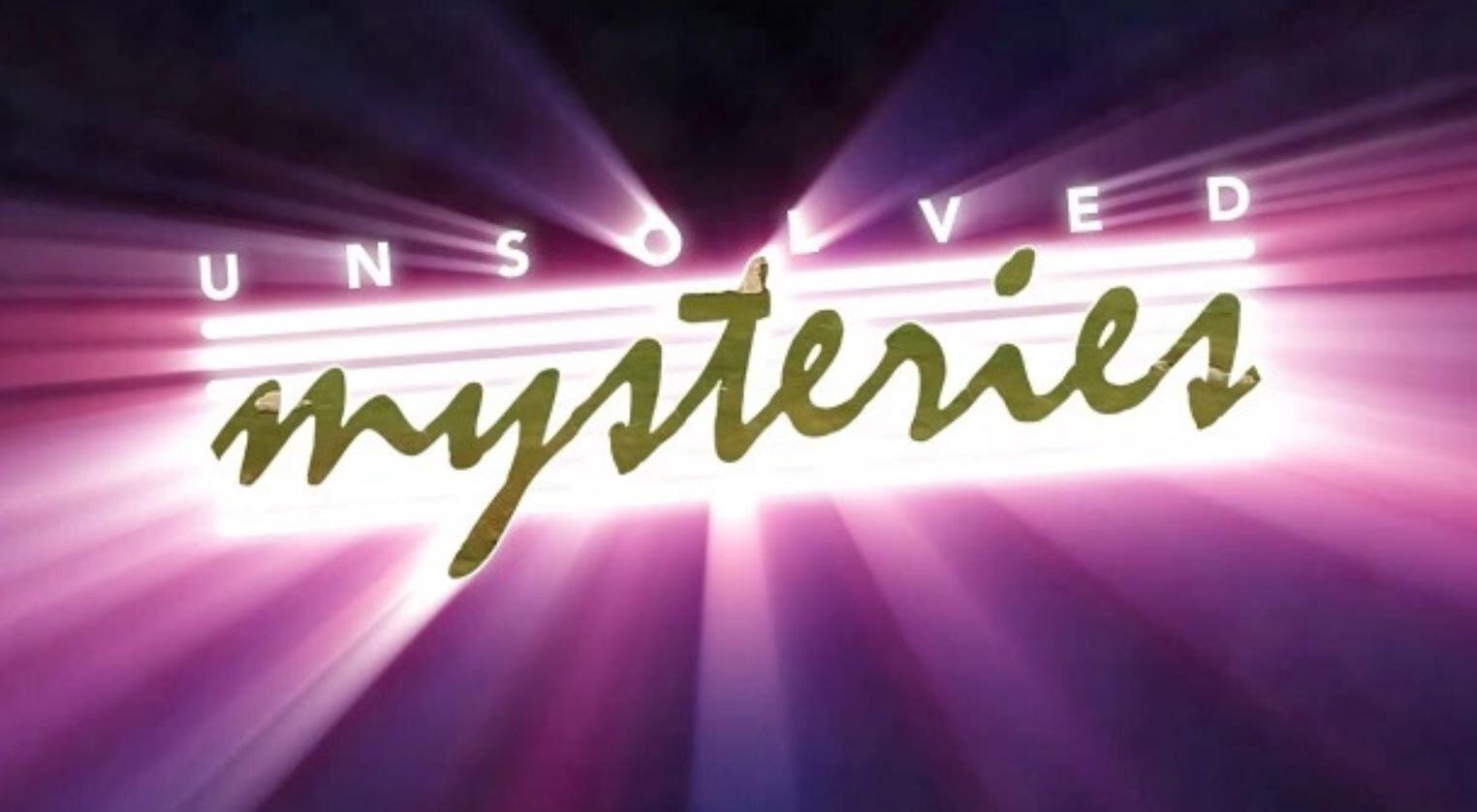 Unsolved Mysteries, which was originally hosted by Robert Stack, was released on Netflix in 2017, and since that time, as experienced a revival. During a Reddit AMA session, show creators John Cosgrove and Terry Dunn Meurer states they were pitching the idea of a filming new content for the show to networks while this was happening.

“We are actively talking to a couple of broadcasters who have shown interest, and we’re very optimistic that we’ll have something by way of new episodes by the end of the year. It’s too early to go into much detail, but we’ve had our research producers look into possible stories and they’ve found some excellent ones which can be ready to go quickly.”

“Reddit/Unsolved Mysteries” has posted a rumor this week that Netflix will pick up the Unsolved Mysteries revival. Production Bulletin seems to suggest new episodes for the show will begin filming in February, and Deadline has since confirmed the rumor to be true.

Terry Dunn Meurer and Shawn Levy are two of the show’s producers. Levy was also a producer for Stranger Things and his 21 Laps Entertainment will also take part in the project. The details state, “The series reboot uses re-enactments and interviews to retell the circumstances of, well, mysteries that are unsolved. Covering crimes, tales of lost love, unexplained history and paranormal events, viewers are encouraged to call in with information that might solve the mystery.”

“Unsolved Mysteries” was first resurrected by Spike in 2007 and was hosted by Dennis Farina. The show, however, didn’t air any new stories. It simply used stories from its previous episodes. It ran until 2010, and 175 episodes later, it was cancelled again. Lifetime currently shows these episodes. TubiTV and Amazon Prime are currently streaming updated episodes from film distributor, FilmRise, as well.

What do you think of this news? Are you excited for the show? Tell us in the comments below!