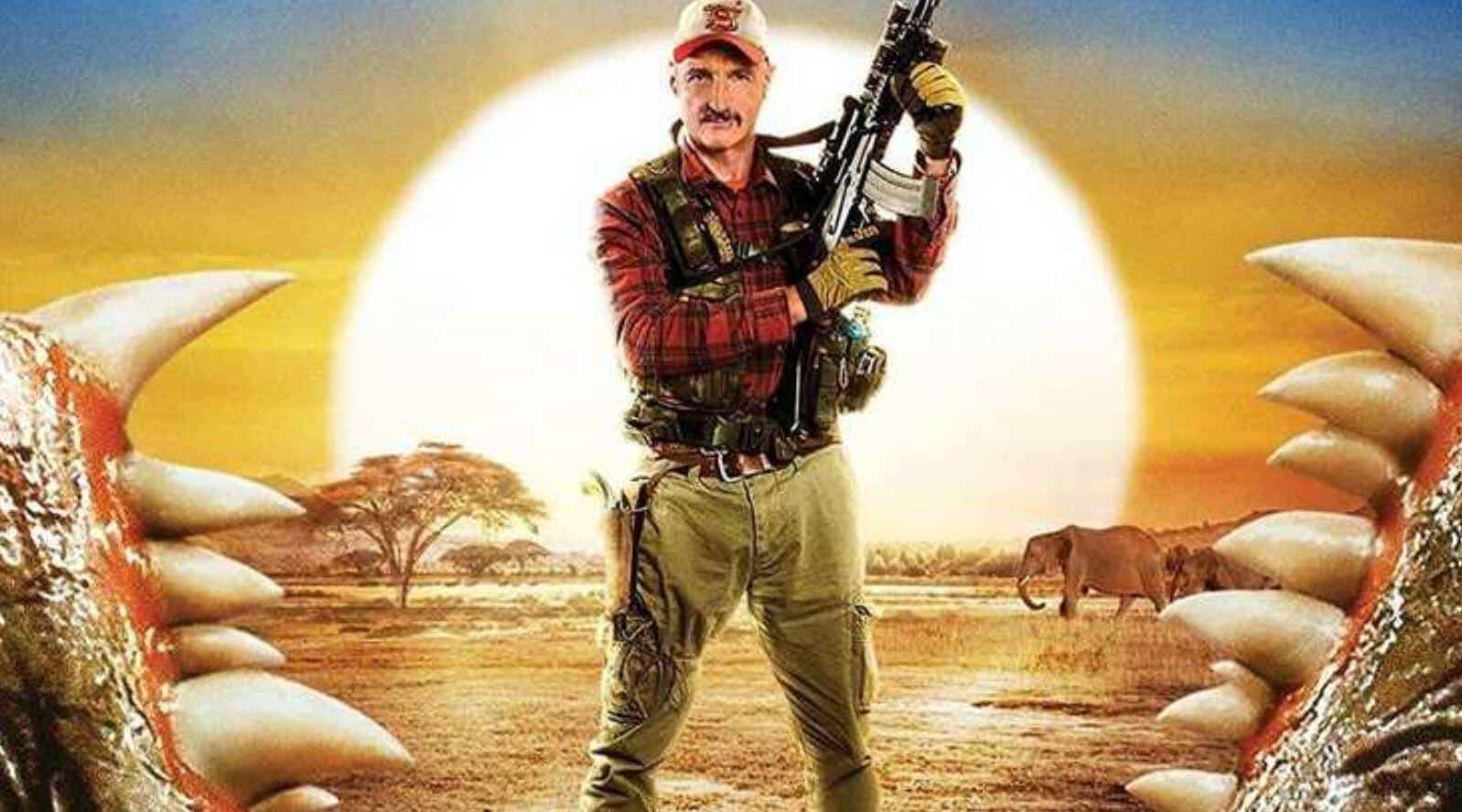 Tremors is one of the most celebrated creature features of its respected era, and for good reason. The 1990 film echoed back to the 1950s era of iconic monster movies, as well as featuring solid performances from Kevin Bacon and Fred Ward respectively. The same can not be said about the film’s sequels, which failed to capture the spark that made the original a success. While the series may have faded into obscurity, it still is present and has an audience. Last year’s Tremors: A Cold Day in Hell scored modest responses from audiences, which is now leading to the production of a Tremors 7.

Series staple Michael Gross has shed light on the progress for the upcoming sequel.

“Tremors fans will be delighted to know I have just agreed to the terms of a contract for a SEVENTH film. My best estimate is that Burt Gummer will begin his hunt for Graboids and other nefarious forms of wildlife in the fall of 2019.

Burt Gummer and Tremors fans will want to know I read the first draft of Tremors 7 this weekend, and it is not shit! Lots of good stuff and good ideas from our initial story conferences at Universal Pictures, but still much to do to get it just right.”

While the series may not have its same popularity, I’m glad to know it continues to chug along with its dedicated fanbase. Monster films are relatively low budget, but that aspect of them is often quite charming, with filmmakers being tasked with finding creative avenues for making compelling action. Either way, expect this seventh entry to hit audiences sometime in 2019.

What do you think of this news? Will you be watching Tremors 7? Be sure to tell us all of your thoughts on the franchise in the comment section down below!