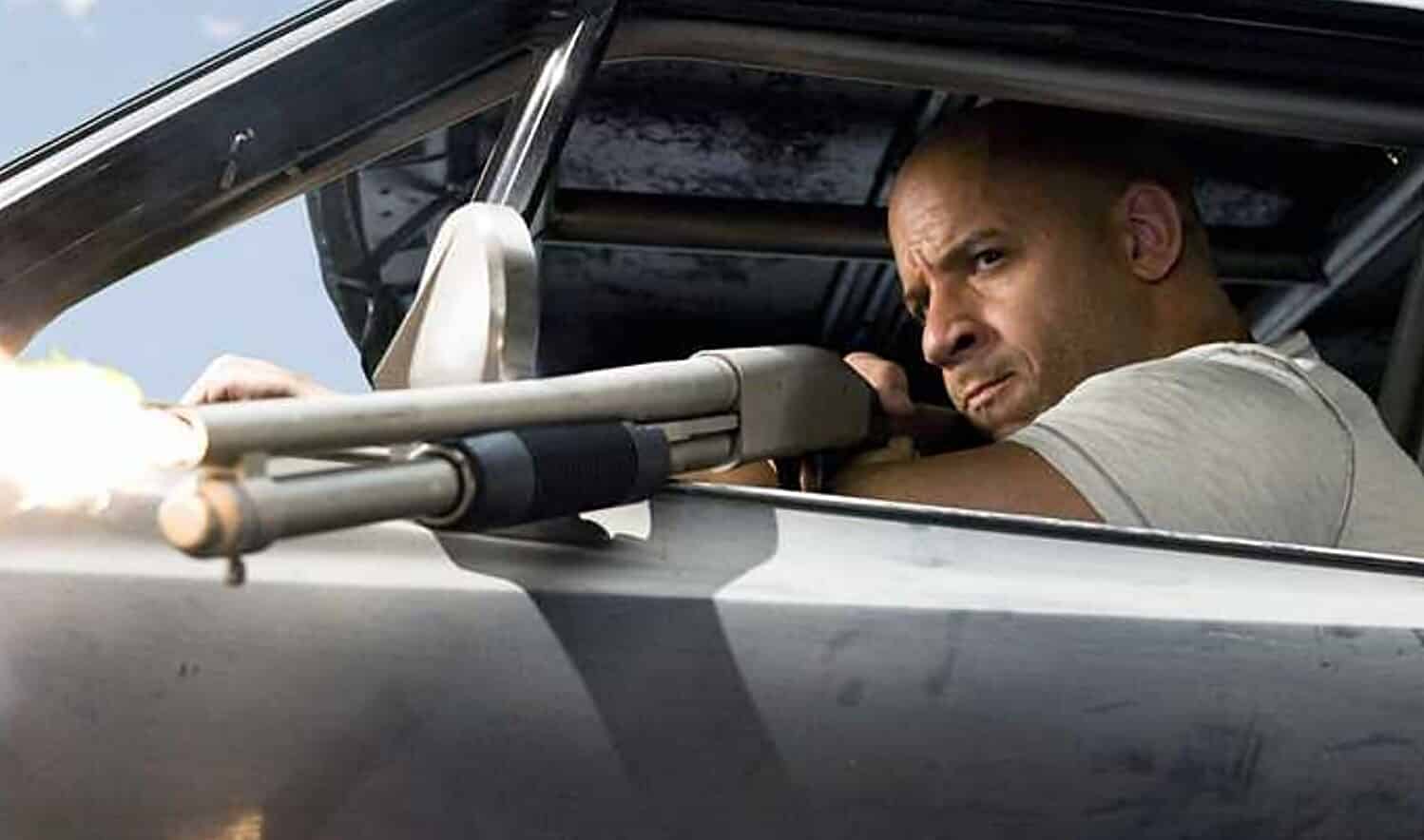 It appears that Fast and Furious 9 will begin shooting next month. Director Justin Lin is returning behind the helm, with rumors circling that filming may be taking in place in Africa. While most of the team is set to return, it appears that Hobbs and Shaw stars Dwayne Johnson and Jason Statham are still not confirmed to be apart of the film. Here is what Johnson had to say about it:

“When you have a franchise that is as successful as the Fast and Furious franchise, the goal, certainly my goal, was always to try and create a scenario where we have as much longevity as we possibly can have. And in that spirit, you have to evolve and you have to spin off and you have to create new characters and new stories, especially when you’re coming off Fast 8, where you have an eight at the end of your title.”

Considering the beef that has taken place behind the scenes, it wouldn’t be a surprise to see either of the action stars skip out on Fast 9 entirely. While fans will likely be disappointed by this, I don’t think its the worst idea. Perhaps by separating the two and getting the series back to its roots, the ninth entry could retain some of the heart and family dynamics that the last film was missing.

Either way, I am sure there will be plenty of expensive cars wrecked in both films.