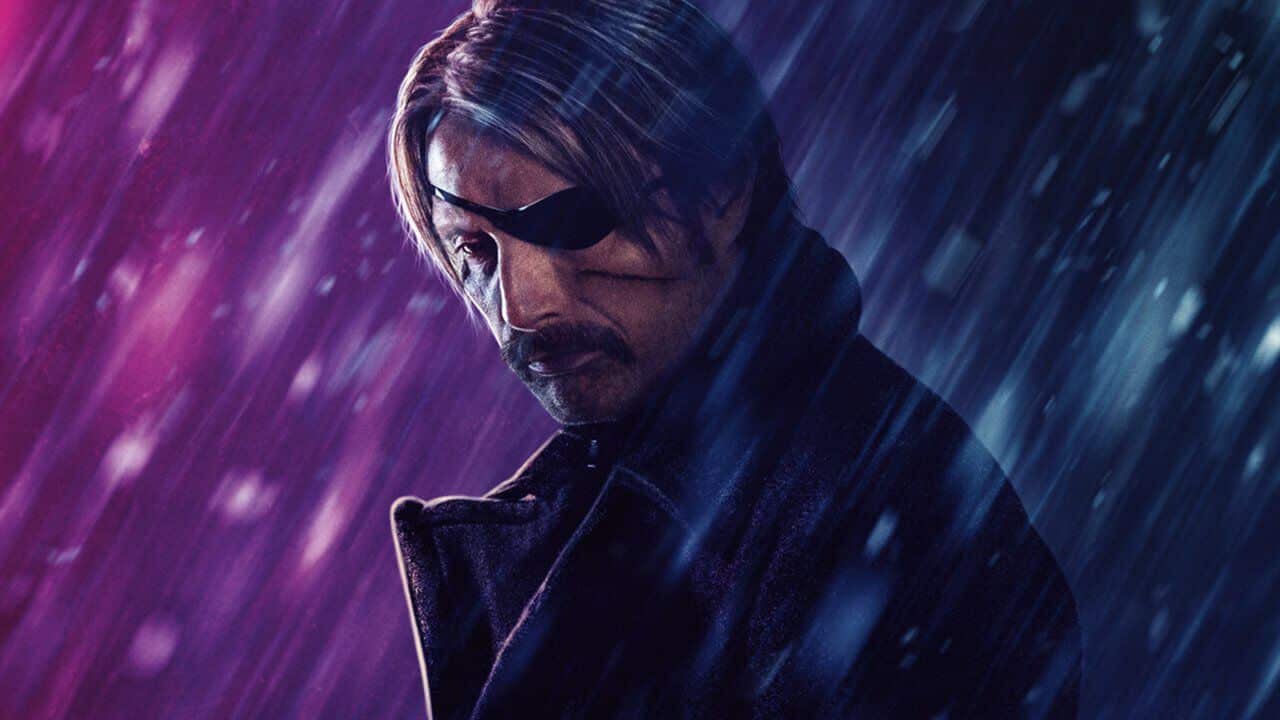 The action genre, while certainly not in the prime of its popularity, has seen a revival of late. Much of that can be credited to John Wick, with the film’s hyper-violent and stylish aesthetic being the main source of inspiration for action films today. One of those many copycat films is Polar, a Netflix actioner that boast more gratuitous style than actual entertainment value.

Based on a graphic novel of the same name, Polar follows Duncan Vizla (Mads Mikkelsen), one of the world’s top assassins who is beginning to transition into retirement. Before he can receive his extensive retirement funds though, he must fend off a society of assassins who look to cash in on the retiring hitmen.

Polar is an incredibly frustrating film to watch, especially as someone who is an apologist for many goofy action movies. There are some really promising aspects of the film sprinkled throughout, yet as a whole, the film ranges from being tonally confused to straight up tone deaf.

Making the most out of the material here is Mads Mikkelsen, who is vastly overqualified to play the role of Duncan due to his immense talent. Mikkelsen does a great job, creating the sort of stoic action hero that defines the genre, bringing his signature icy presence to great effect. What I enjoy most about Mads work though is he is always able to interject some humanity into his characters, doing so with a mostly underwritten part here. For all of the film’s struggles, Mads does his best to overcome them, often making some cringe-worthy dialogue a lot more palatable.

Stylistically, Polar has a lot going on. While some have cited director Jonas Akerlund’s style a byproduct of Tarrentino films, I would say its much more akin to that of Neveldine and Taylor’s Crank films. Like Crank, Polar is a wildly amoral and juvenile film that plays this up with many frenetic stylistic choices. At times, this can prove successful, especially with the film’s blood-soaked and inventive action setpieces.

For the most part though, Akerlund’s attempts at style range from derivative to borderline misogynistic. There are plenty of colorful title crawls and jumpy edits, but all of these do little to add actual merit to the movie, instead being a placeholder for any real world-building. The excess of juvenile behavior, including many graphic sex scenes, fails to ever be all that clever, with the execution being largely mean-spirited and joyless.

Very little of the movie’s story works outside of its main protagonist. Jayson Rothwell’s script touches upon a fairly cool premise, but fails to build upon that interesting initial concept. The film has droves of wacky and loud side characters, with all of them being more grating than actually entertaining.

Polar’s biggest misstep though is its lack of tonal consistency. Much of the film aims to celebrate its excess and brashness, yet the whole subplot involving Vanessa Hudgens makes that feel largely contradictory as Duncan must come to terms with the responsibilities of his actions. Not only is this arc ill-conceived, but Hudgens unconvincing performance and the largely generic execution of the arc leaves audience with very little to take away from it. Frankly, that could be said for the entirety of this hyper-stlizied mess of a film.

Continue Reading
You may also like...
Related Topics:Netflix, Polar