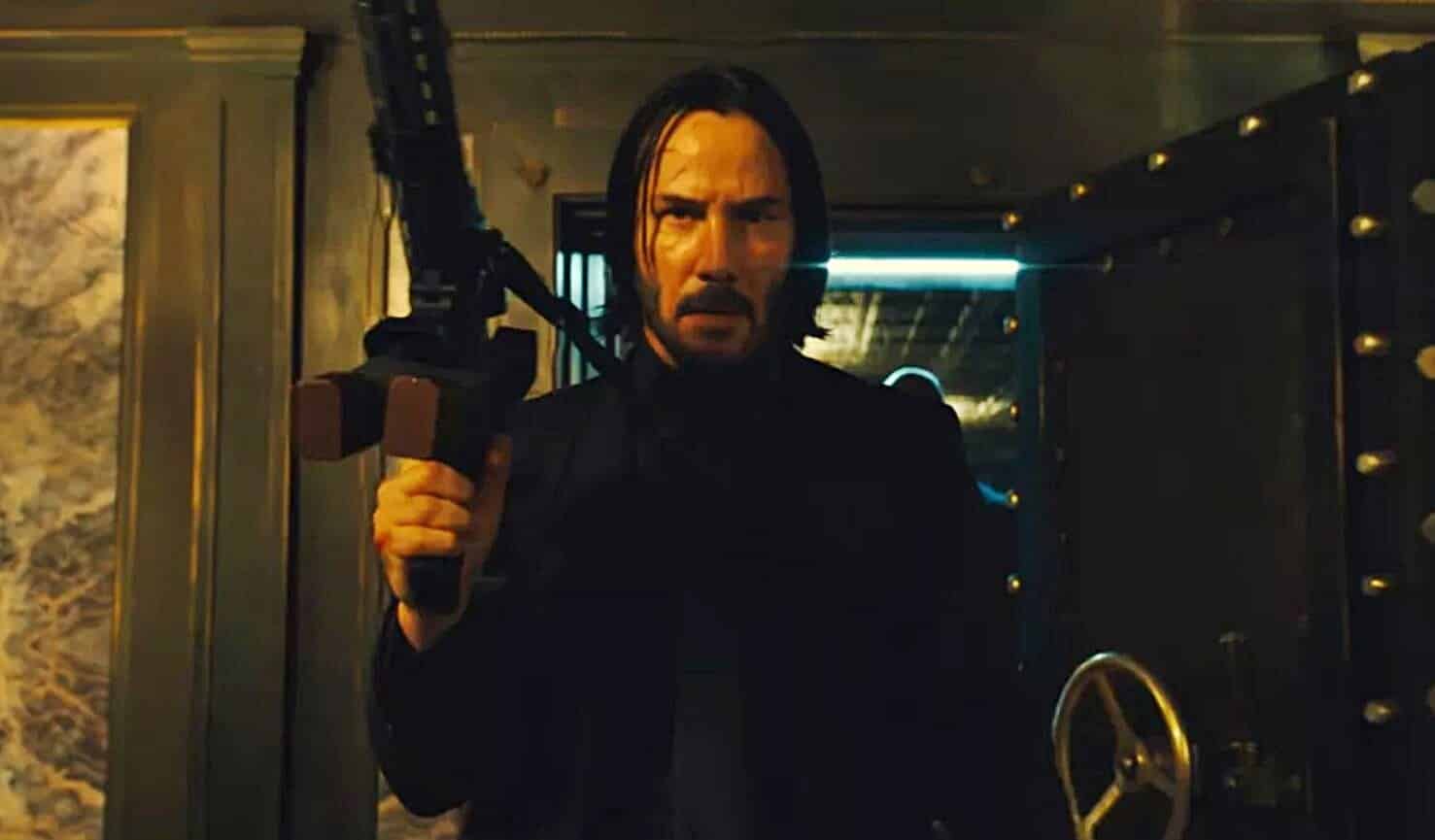 The first trailer for John Wick: Chapter 3 – Parabellum is here – and it definitely delivers! It picks up right where we expected to see the title character – in a battle for his life, after the events of John Wick: Chapter 2. If the movie is anything like the action-packed trailer, we’re in for one entertaining movie. Then again, when hasn’t that been the case with any of these movies so far? It’s said that this will be end the franchise, so it looks to be going out on a high (and bloody) note.

Check out the first trailer for the movie below:

Along with the trailer, we were given this new picture as well:

It all started with her. #JohnWick3 pic.twitter.com/aCCKnLVRqc

And this pretty cool looking poster:

We’ll be seeing you… John Wick: Chapter 3 – Parabellum is in theaters May 17. #JohnWick3 pic.twitter.com/x6rj2FSOhv

The official synopsis for the movie reads:

What did you think of the movie’s first trailer? Will you be watching John Wick 3? Be sure to tell us all of your thoughts in the comments down below!

Rumor: Young Avengers Set To Replace Earth’s Mightiest Heroes In MCU
Could The X-Men Be Headed To Disney Plus Streaming Service?
Advertisement
Advertisement
To Top