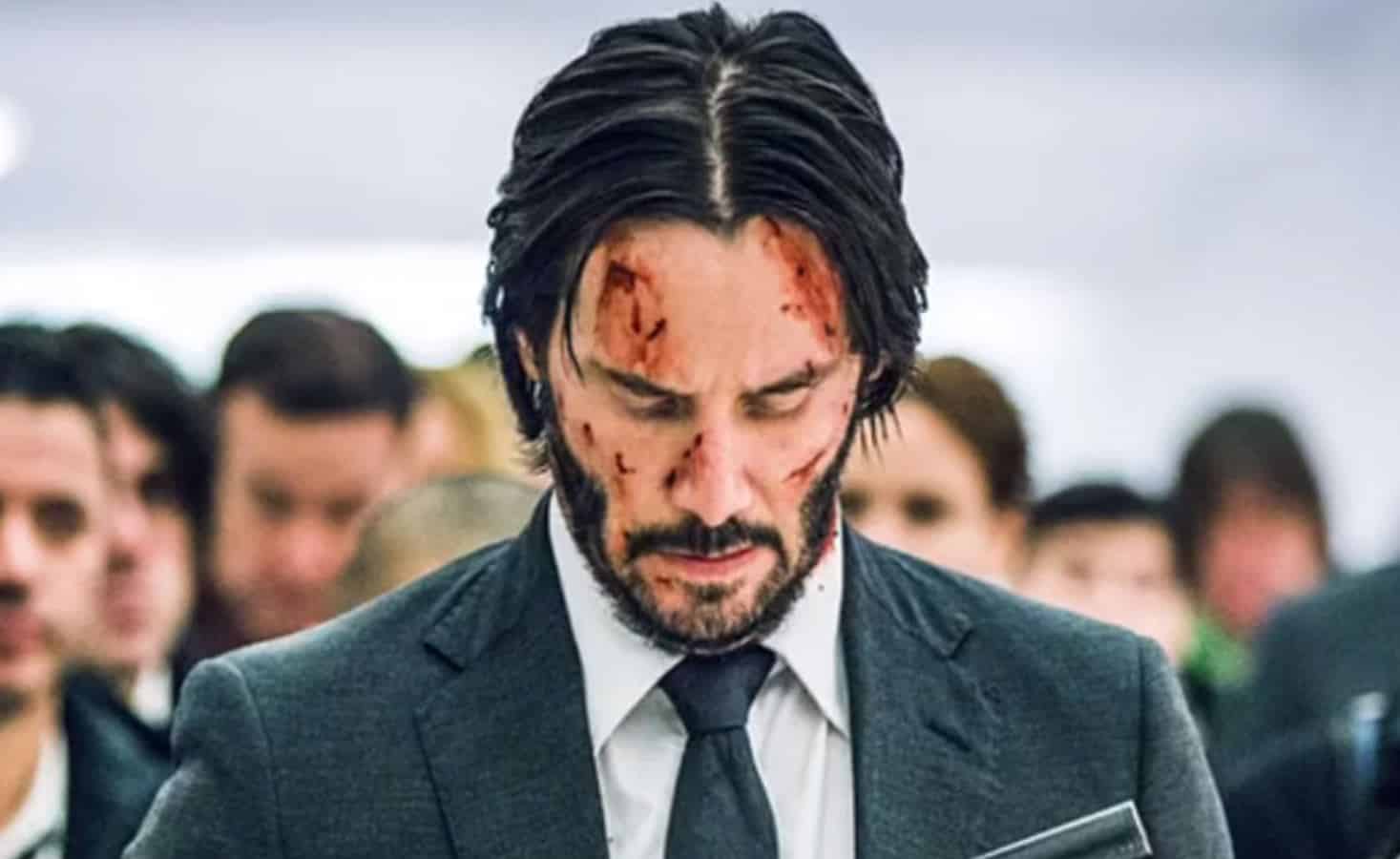 John Wick has been a breath of fresh air in the action movie genre, as well as brought Keanu Reeves back to the forefront of action films. The first two films saw Wick as “The Boogeyman”, a retired hitman who picks up his guns once again out of revenge. But, at the end of the second film, we find Wick become the hunted, having broken the rules of The Continental, and having a rather large bounty on his head. So, it shouldn’t come as a shock that, when all bets are off and his life is on the line, John Wick: Chapter 3 will have the highest body count so far.

While speaking with Entertainment Weekly, director Chad Stahelski has stated that he believes the kill count will land “somewhere north” of the previous films. We know, from fan counts, that the first film had an 84 kill count, whereas the second jumped fairly significantly to 128. With the number supposedly going above that, and every hitman in the world hunting Wick down, we may break the 200 mark in this one.

Wick will not be completely on his own in this film, however, as he has at least one friend in the film in the form of Halle Berry’s character, Sophia. These two seemingly have a past together, and she, too, has an affinity for dogs. There is also Anjelica Houston’s character as the Director of the High Table. While the High Table are after Wick, we do know that Houston’s character is responsible for Wick’s upbringing and protection, so we’re unsure of what side she’ll be on just yet.

One of the best things about these films has been their inventive and intense action scenes, without being overly gratuitous. Reeves has enveloped himself in intense training to make his portrayal as realistic as possible. I, for one, am excited to see just what will happen in John Wick: Chapter 3.

Are you ready for the third chapter in the John Wick saga? Let us know in the comments below!