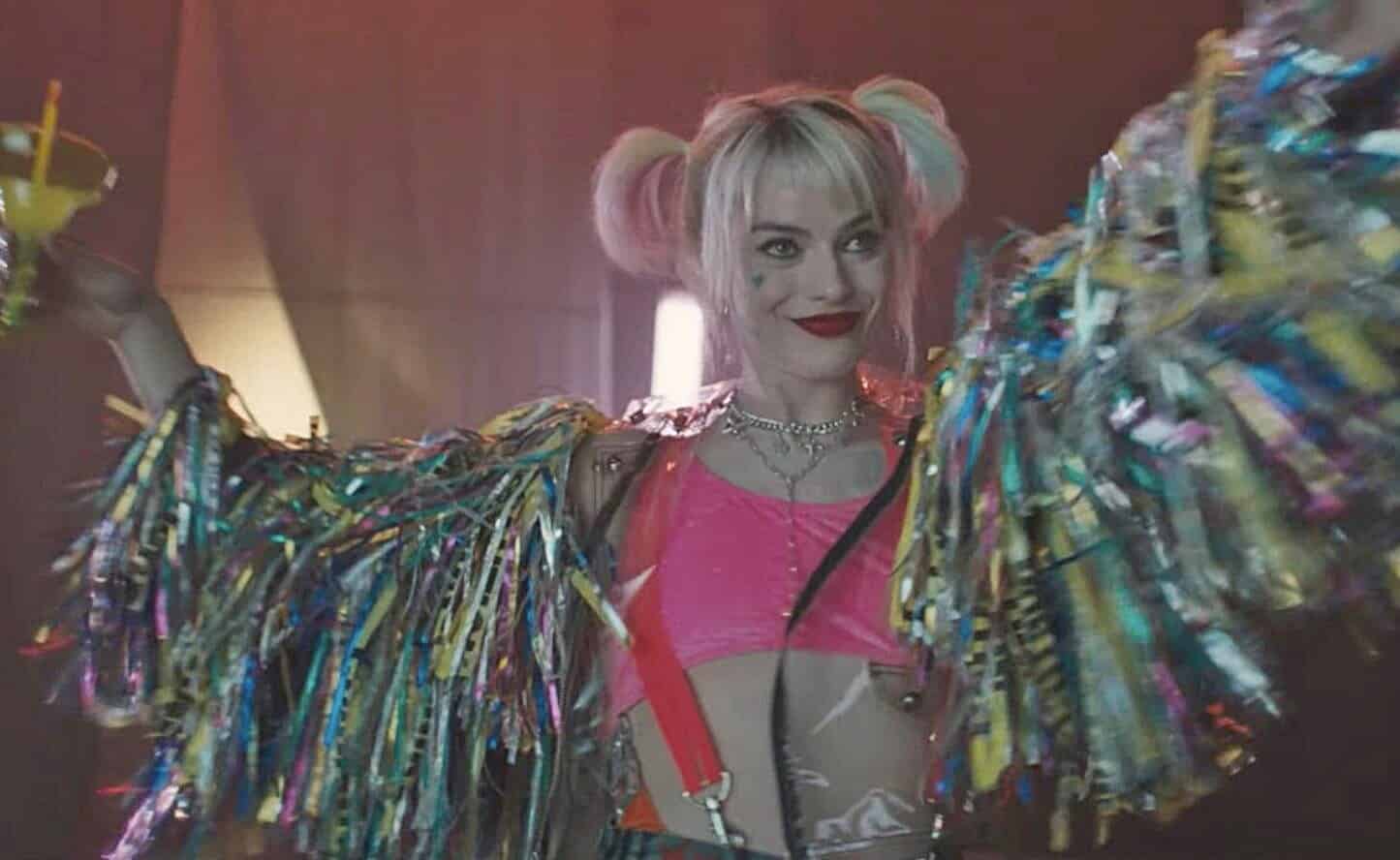 The first official first look teaser for Birds of Prey is here, and it’s definitely interesting to say the least. Margot Robbie’s Harley Quinn has a brand new look, and while that will be the main part that fans take away from the teaser, we also get some looks at new characters in the DC Movie Universe like Huntress, Black Canary and more.

Check it out below, along with images:

NO ONE DOES IT BETTER THAN THE BIRDS OF PREY pic.twitter.com/5CY5XSReYd

DC’s ‘Birds of Prey’ gives us a sneak peek at the whole cast in first teaser 🍸 pic.twitter.com/sCF0Uioxs5

Most interested in Huntress and Black Canary for #BirdsOfPrey and I actually sort of really like the grungy street vigilante feel for them. Excited to see them on screen. pic.twitter.com/kQNtYNMPYM

When we recently spoke with Mary Elizabeth Winstead about her role as Huntress, the actress said:

“Well I can’t say too much about it, but yes, I have read the script. The main thing I’ll just say is that I love it. It’s so much fun. It’s got such an energy to it. It just sorts of pops off the page in a way that is so exciting to me. I can’t really give any plot details. I wish that I could, but all I can say is that I can’t wait to get started on it. I’ve started training a little bit, which has been really fun. And I think that Kathy, the director, just has such a vision for the world that she’s creating. She’s really smart and talented, so I think people are in for something really unique.”

What did you think of the first look teaser? Are you looking forward to the movie? Be sure to tell us all of your thoughts in the comments down below!