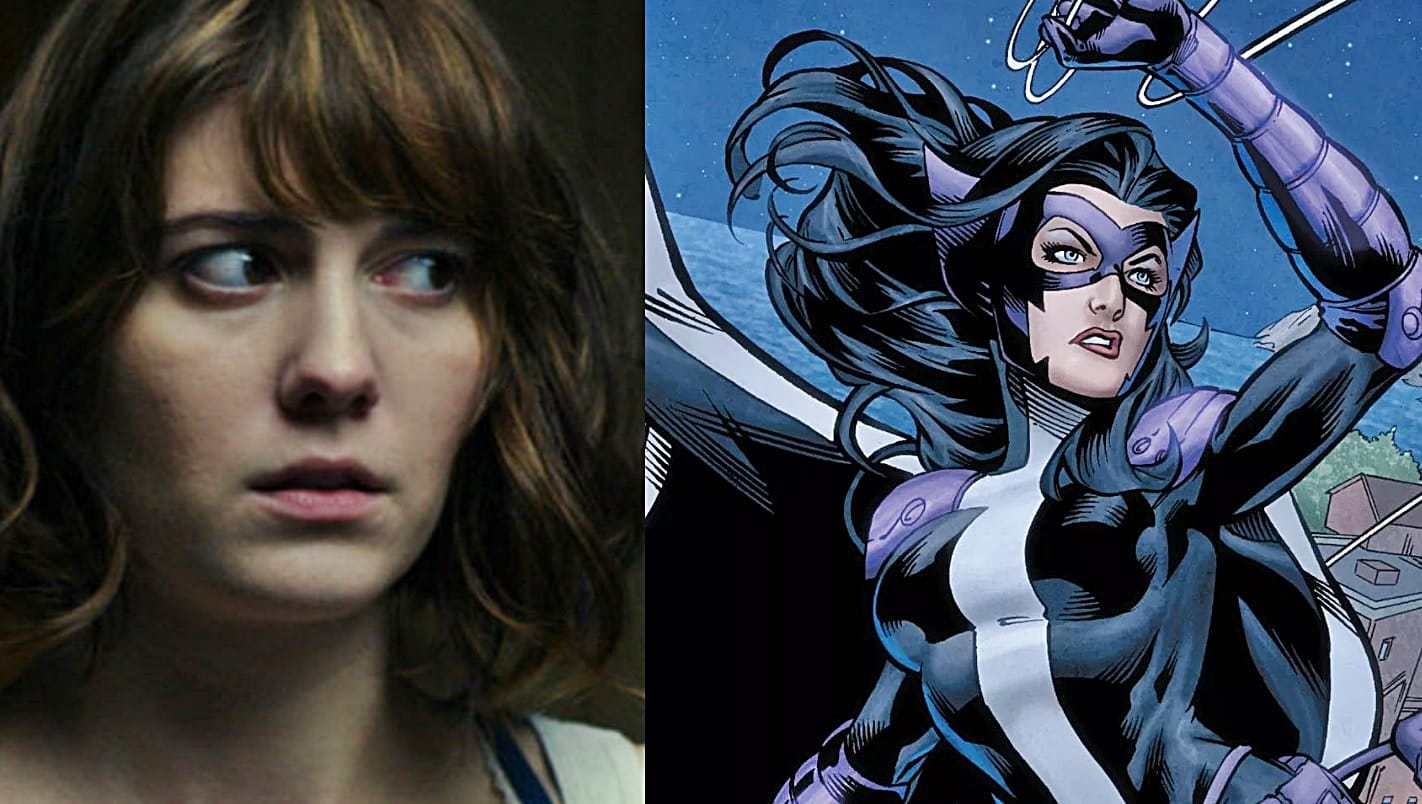 ScreenGeek had the honor of attending Variety’s ’10 Actors To Watch’ event at this year’s Newport Beach Film Festival. One person among the crowd of talented people in the film industry was actress Mary Elizabeth Winstead. Best known from Scott Pilgrim vs. The World, 10 Cloverfield Lane, and All About Nina, she is set to play as Huntress in the new DCEU film Birds of Prey (and The Fantabulous Emancipation of One Harley Quinn).

ScreenGeek was able to catch up with her on the red carpet to see how filming was coming along on the DCEU movie:

You’ll be playing Huntress in the Birds of Prey movie. Have you seen the script, or can you give us a little of the plot? How will your character impact the film?

Mary Elizabeth Winstead: Well I can’t say too much about it, but yes, I have read the script. The main thing I’ll just say is that I love it. It’s so much fun. It’s got such an energy to it. It just sorts of pops off the page in a way that is so exciting to me. I can’t really give any plot details. I wish that I could, but all I can say is that I can’t wait to get started on it. I’ve started training a little bit, which has been really fun. And I think that Kathy, the director, just has such a vision for the world that she’s creating. She’s really smart and talented, so I think people are in for something really unique.

We also got to ask her if she would like to tackle another comic book franchise.

You’ve done Scott Pilgrim vs. The World and a DC movie. Will there be a stop in a Marvel film, or are you going to be comfortable in the DC Universe?

Mary Elizabeth Winstead: I have no idea. I don’t think I ever really expected to end up in the DC Universe or it wasn’t something I was necessarily gunning for, but of course, there’s a lot of superhero comic book films out there. As an actor, you kind of go ‘Well I might do one of those one day’. It tends to go that way. I just feel really lucky that I’ve ended up in one that I genuinely love, and I genuinely love everyone who’s a part of it. If this world continues on, it’s a world that I would love to be a part of and if not, maybe I’ll end up in one of those other universes. I have no idea.

So far, she has delivered in all things comic and sci-fi. Hopefully, Huntress will be no different and we continue to see her thrive in the comic world in Birds of Prey.

What do you think about Mary Elizabeth Winstead playing Huntress in the new Birds of Prey movie? Let us know in the comments below!