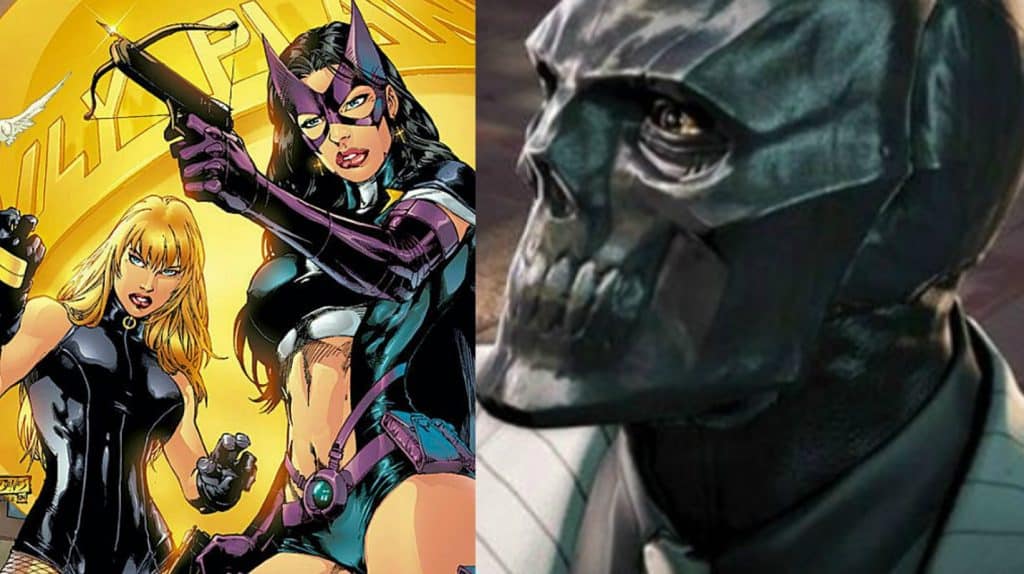 Birds of Prey casting news! Warner Bros. revealed to Deadline they have chosen Mary Elizabeth Winstead (Fargo, 10 Cloverfield Lane) to portray the Huntress in their upcoming film. Jurnee Smollett-Bell (Underground) will take on the role of Black Canary.

Say hello to Mary Elizabeth Winstead, your new HUNTRESS , and Jurnee Smollett-Bell , your new BLACK CANARY, for the DC Birds of Prey film!

The film is based on the DC Comic, which is in the Batman universe, however, there will be no Batman protecting Gotham when these ladies roll through. Joining them will be the esteemed Margot Robbie as Harley Quinn. It seems as though she will be pretty busy with this character for a while. Batgirl will not appear, in case anyone was hoping for that. She gets plenty of screen time in films where Batman does appear, though.

Still have Renee Montoya and Cassandra Cain’s roles to cast as well as the crime lord up against the team. Hearing names like Sharlto and Ewan McGreggor are actors they like for the role but have only started meeting actors for that part https://t.co/OaVfpTfkyM

The role of detective Renee Montoya remains open, however, the casting choices have been narrowed down to just two candidates. They are Justina Machado (One Day at a Time) and Roberta Colindrez (Vida). Also open for casting is The Black Mask, who will be the main villain in the film. Ewan McGregor (Star Wars) and Sharlto Copley (District 9) are being eyed for that role, according to Variety. The archetype for the character is Sam Rockwell, says Heroic Hollywood, because he has “lovable rogue qualities.” It will be interesting to see how the casting for these roles pans out, though so far, the choices have been solid.

The script was written by Christina Hodson (Bumblebee), and Cathy Yan is directing the project. Set to release February 2020, there are rumors that the title may change. Also unknown about the film is the plot. It is still too far out to know specific details about that, however, it is based on Jordan B. Gorfinkel’s and Chuck Dixon’s concepts and ideas from the DC comic they originally created.

Production on Birds of Prey will start January 2019.

What do you think about this casting news? Share your thoughts with us down below!