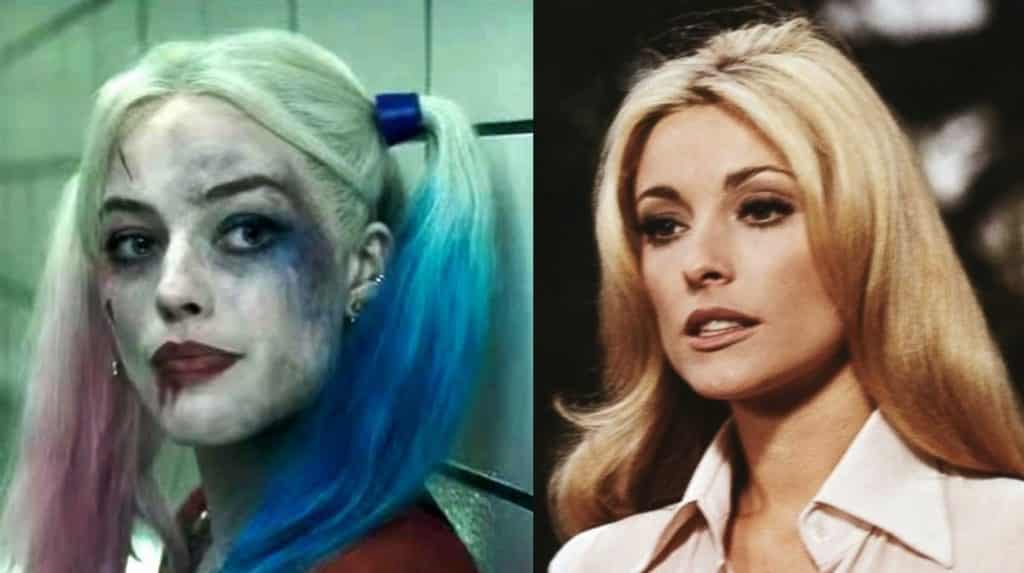 Margot Robbie is set to play Sharon Tate in Once Upon a Time in Hollywood – the latest project from Quentin Tarantino. The film will be based in the summer of 1969 in LA, before the Charles Manson murders. Now, we have our first look at Robbie in character as the starlet as the actress shared an image on her Instagram account. You can see it below:

The first look at Margot Robbie as Sharon Tate in Once Upon A Time In Hollywood! pic.twitter.com/0m3ubZOtPO

Margot Robbie will be acting alongside Leonardo DiCaprio as Rick Dalton, a former star of a western TV series. Playing his longtime stunt double, named Cliff Booth, is Brad Pitt. Both of them are struggling to make it in a Hollywood they just don’t recognise anymore, but Rick has a very famous next door neighbour in Sharon Tate.

Sharon Tate was married to the director Roman Polanski, before she was brutally murdered in 1969 by the Charles Manson ‘family’. Although the movie is based in that time, Manson and the murders are not the focus of the plot. The story is said to be a Pulp Fiction-esque film of interlocking tales based in hippy Hollywood in the 60’s.

Filming started in Hollywood this summer, ahead of Sony Pictures release date of July 26, 2019.

What do you think of Margot Robbie as Sharon Tate? Are you looking forward to Once Upon a Time…in Hollywood? Tell us in the comments!

Continue Reading
You may also like...
Related Topics:Margot Robbie, Once Upon A Time In Hollywood, Quentin Tarantino