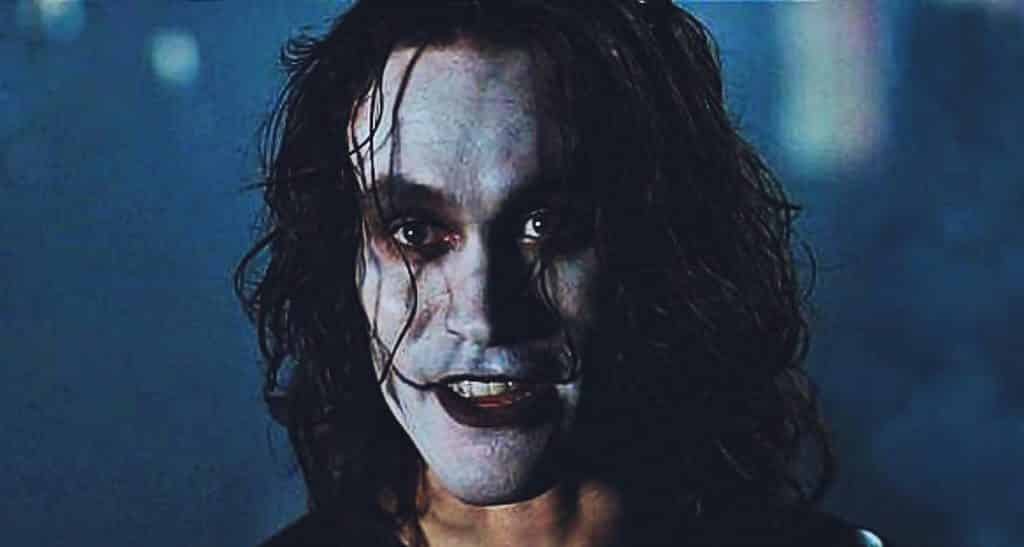 The 1994 fantasy film, The Crow, was due to be remade by Sony Pictures. After many delays the studio finally announced a release date, October 11, 2019. Now, it looks like the project is back to square one as the director and lead actor have pulled out of the project. Following this, Sony have officially pulled the remake off of their release schedule.

Corin Hardy was supposed to direct, with Jason Momoa playing the lead role of Eric Draven, a role that he has openly wanted to play for years. Bloody Disgusting have reported that although it took two months, the reboot has officially been pulled from their release slate.

We know that this version of the cult classic was undergoing some changes. The character Top Dollar, originally played by Michael Wincott, would be portrayed as a woman. Other surprising changes came to light as character breakdowns were shared back in April.

Both Hardy and Momoa expressed their heartbreak over the project on social media. Momoa shared this on his Instagram:

I’ve waited 8 years to play this dream role. I love you @corinhardy and @sonypictures unfortunately I may have to wait 8 more. Not our team. But I swear I will. James O’Barr sorry to let you down I won’t on the next. This film needs to be set free. And to the fans. Sorry. I can’t play anything but what this film deserves and it needs love. I’m ready when it’s right. Love u Corin aloha j

While Corin Hardy shared this:

I knew from the off, that the idea of making a new version of The Crow was never going to be for everyone, because it is a beloved film. And I say that as someone in love with it myself. But I poured everything I had into the last 3.5 years of work, to try & create something which honoured what the Crow stood for; from James O’Barr’s affecting graphic novel, to Alex Proyas’s original movie, with great respect to Brandon Lee and with the desire to make something bold and new, that myself, as an obsessive fan, could be proud of. And with @prideofgypsies Jason Momoa, and my amazing team of artists & film-makers, we came SO close. But sometimes, when you love something so much, you have to make hard decisions. And yesterday, deciding it was time to let go of this dark & emotional dream project, was the hardest decision of all. Buildings burn, people die, but real love is forever.

Of course, this won’t come as bad news to everyone. The Crow‘s original director, Alex Proyas shared why he is against the idea of a remake by a lengthy Facebook post. He said:

WHY I THINK THE CROW SHOULD NOT BE REMADEI was privileged to know Brandon Lee – he was a young, immensely gifted actor…

The Crow follows Eric Draven. He returns from the dead in order to track down his killers and avenge the murder of his fiancé, all with the help of a mystical bird. The story is based on  James O’Barr’s comic character that first appeared in 1989.

We’ll just have to wait and see what happens with this adaptation, but I think it’s safe to say we won’t be getting any news anytime soon.

What do you think of the news? Tell us in the comments.

Continue Reading
You may also like...
Related Topics:The Crow