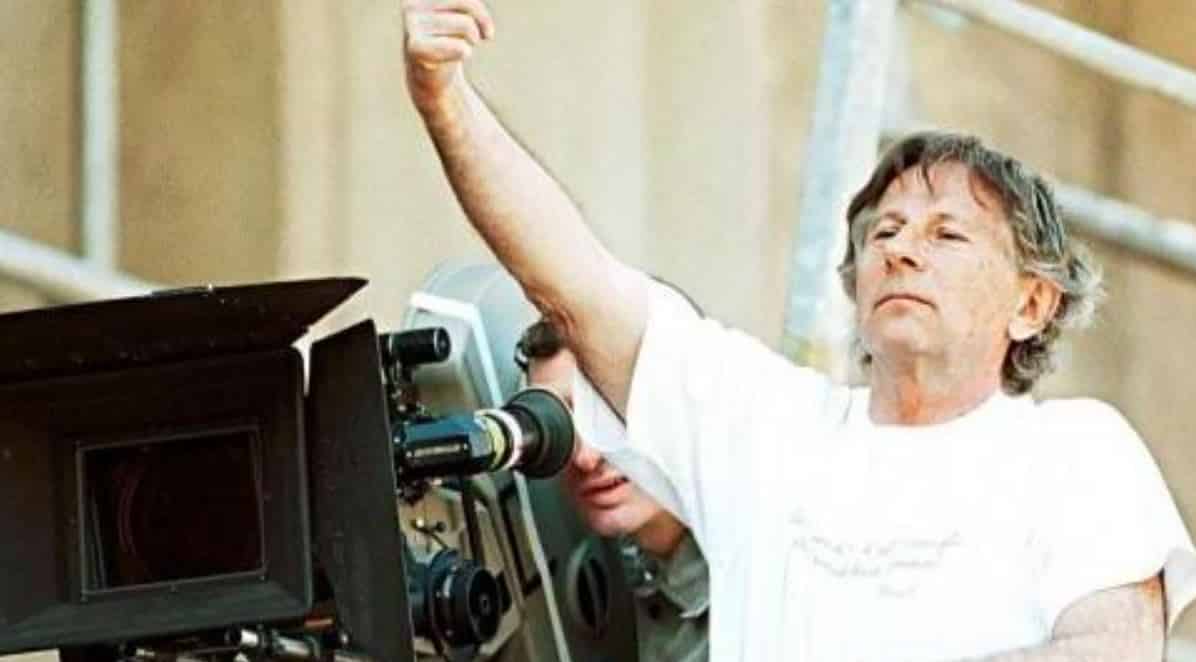 For those of you who are unaware, director Roman Polanski was charged with the rape of a 13 year old girl, Samantha Geimer, in 1977. He fled the country when he heard the judge was considering giving him 50 years in prison.

He gave a rare statement to The Hollywood Reporter in which he didn’t say he was sorry for what he did, instead that it’s over:

“As you know, Samantha Geimer has been asking for over 30 years for this thing to end. But, I’m sorry the judges who dealt with it the last 40 years were corrupted, one covering for the other … maybe one of them will (eventually) stop doing it.”

“As far as what I did: It’s over. I pleaded guilty. I went to jail. I came back to the United States to do it, people forget about that, or don’t even know. I then was locked up here (in Zurich) after this festival. So in the sum, I did about 4 or 5 times than what was promised to me.”

Polanski served a combined total of 334 days in Prison. The director was also accused just last year of sexually assaulting another minor back in 1973 and another just this week.

Polanski is a widely praised figure in Hollywood, which makes you wonder why people seem to only focus on Jeepers Creeprs director Victor Salva and his disturbing case, when Polanski’s is nearly the same.

In the case of Salva, he molested a 13 year old boy, filmed it and served a very short sentence in prison. However, he was allowed to work in Hollywood again on a few notable films like Jeepers Creepers, Jeepers Creepers 2 and Powder.

Jonathan Breck, the actor who plays The Creeper in Jeepers Creepers, though, believes Salva deserves a second chance:

With it being reported that Jeepers Creepers 3 features a line that tries to justify child rape, I’m not sure many people will feel the same way about this – or Polanski.

Continue Reading
You may also like...
Related Topics:Roman Polanski