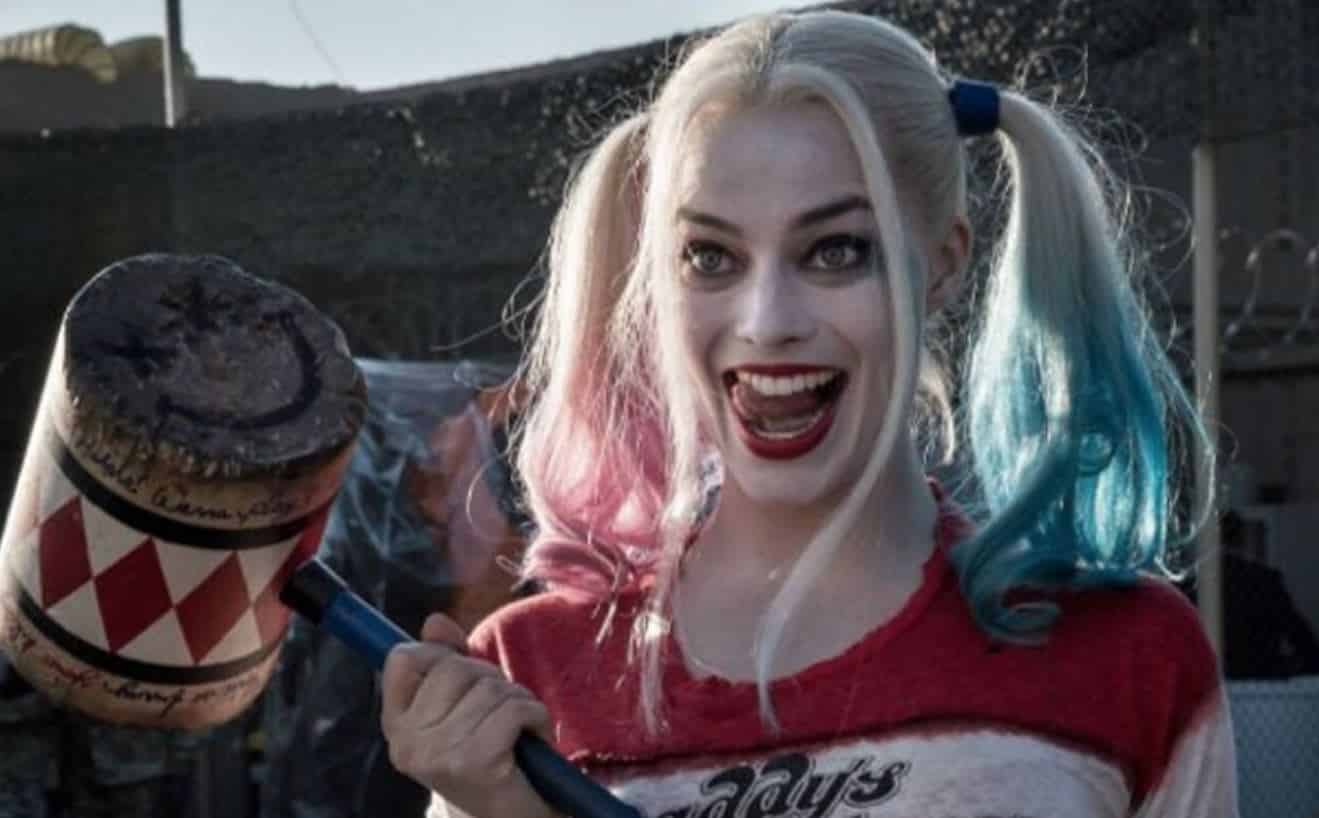 Warner Bros. and the DC Cinematic Universe, now seemingly called the Worlds of DC, are in a bit of a restructuring period. As they try to escape from the dismal returns from Batman v Superman, Suicide Squad, and Justice League and the criticized dark and gritty overtones of the films, WB looks to add a bit of a lighter touch in their upcoming movies. With Aquaman due out in less than a month, and Shazam! and the sequel to Wonder Woman on the horizon, WB and DC are looking to cash in on their more popular film characters. This leads to Margot Robbie’s Harley Quinn being added to the upcoming Birds of Prey film. Now, thanks to some social medias posts, we may have the film’s official title.

On Instagram, Margot Robbie shared a pic of the front page of her Birds of Prey script, where someone, most likely her, had hand written in the additional title of And the Fantabulous Emancipation of Harley Quinn. To seemingly confirm the title, WB themselves shared the pic on their Twitter account.

💋 @MargotRobbie #BirdsofPrey (And The Fantabulous Emancipation of one Harley Quinn) hits theaters 2.7.20. pic.twitter.com/TDFRgwmPJA

Now, while many sites have immediately jumped to the conclusion that this is the official title, let’s all slow our rolls here. First off, this title is hand written in. Not printed in type. And, with the rumors of Harley’s story arc in the film surrounding around her finally escaping the toxic grasps of her abusive relationship with the Joker, it could be Margot Robbie’s cute interpretation of her arc.

Also, it seems a waste of the Birds of Prey if its simply going to be a Harley Quinn movie. And, WB could simply be jumping on the Marvel Studios bandwagon and trolling fans. Also, don’t forget that WB just released Fantastic Beasts 2 to some underwhelming numbers, and this could be some indirect marketing. That particular title, after all, does sound more of a Potter-verse title than a DC Comics one.

For now, even with the tweet from WB, we need to take this title with a grain of salt. Until production begins and marketing starts, we won’t really know anything for sure.

What do you think of this title? Do you think its official? Let us know in the comments below!