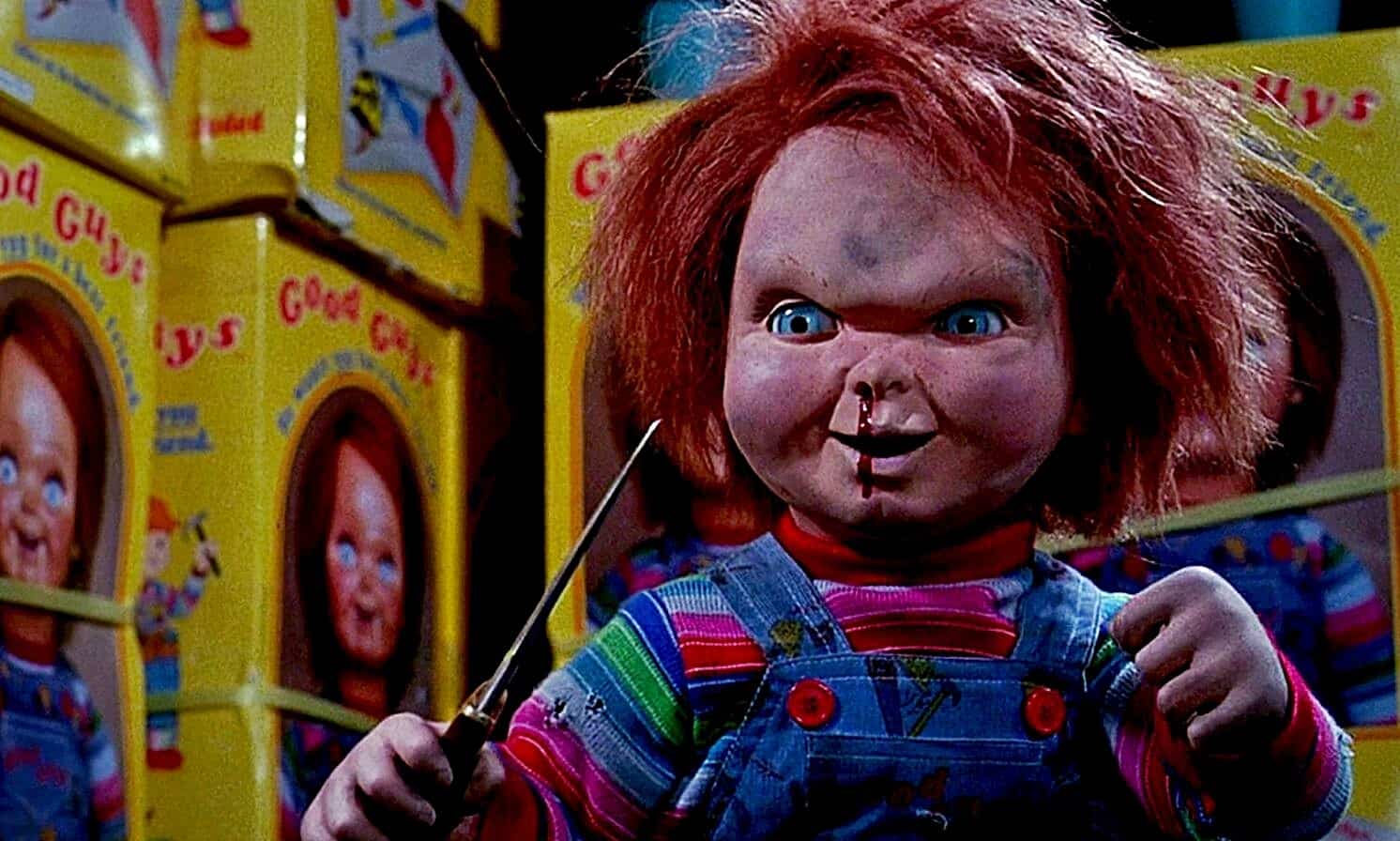 Child’s Play has been horrifying audiences for over 3 decades now. And, while we await a cinematic remake from Orion and MGM, Chucky creator Don Mancini is bringing his terrifying possessed plaything to the small screen! Mancini, along with Universal, are creating a TV series for SyFy that will continue on the film’s storyline.

First reported by Deadline, Mancini is excited to bring his murderous red headed doll to television.

“I’ve long wanted to bring Chucky to television and Syfy is the perfect network for us. The show will be a fresh take on the franchise, allowing us to explore Chucky’s character with a depth that is uniquely afforded by the television series format, while staying true to the original vision that has terrorized audiences for over three decades now.”

Mancini has been vocal about his disdain for the upcoming remake. Thanks to a legal loophole of sorts, MGM retained the rights to the first movie, which is why they’re able to do the remake. However, Mancini has created a very successful franchise of films since the first one. While the last two movies did not get theatrical releases, they both scored in the high 80s on Rotten Tomatoes.

There is something to be said for having Chucky in a TV series, rather than a movie. They will be able to flesh out the character in a richer and deeper way, exploring the nuances of his motivations, while showing more unique and creative ways for him to inflict pain throughout each season. And, considering how great Happy! was for SyFy, we should be getting a fantastically scary series!

What do you think of Chucky coming to SyFy? Will you be watching the series when it debuts? Be sure to tell us all of your thoughts on it in the comments section!