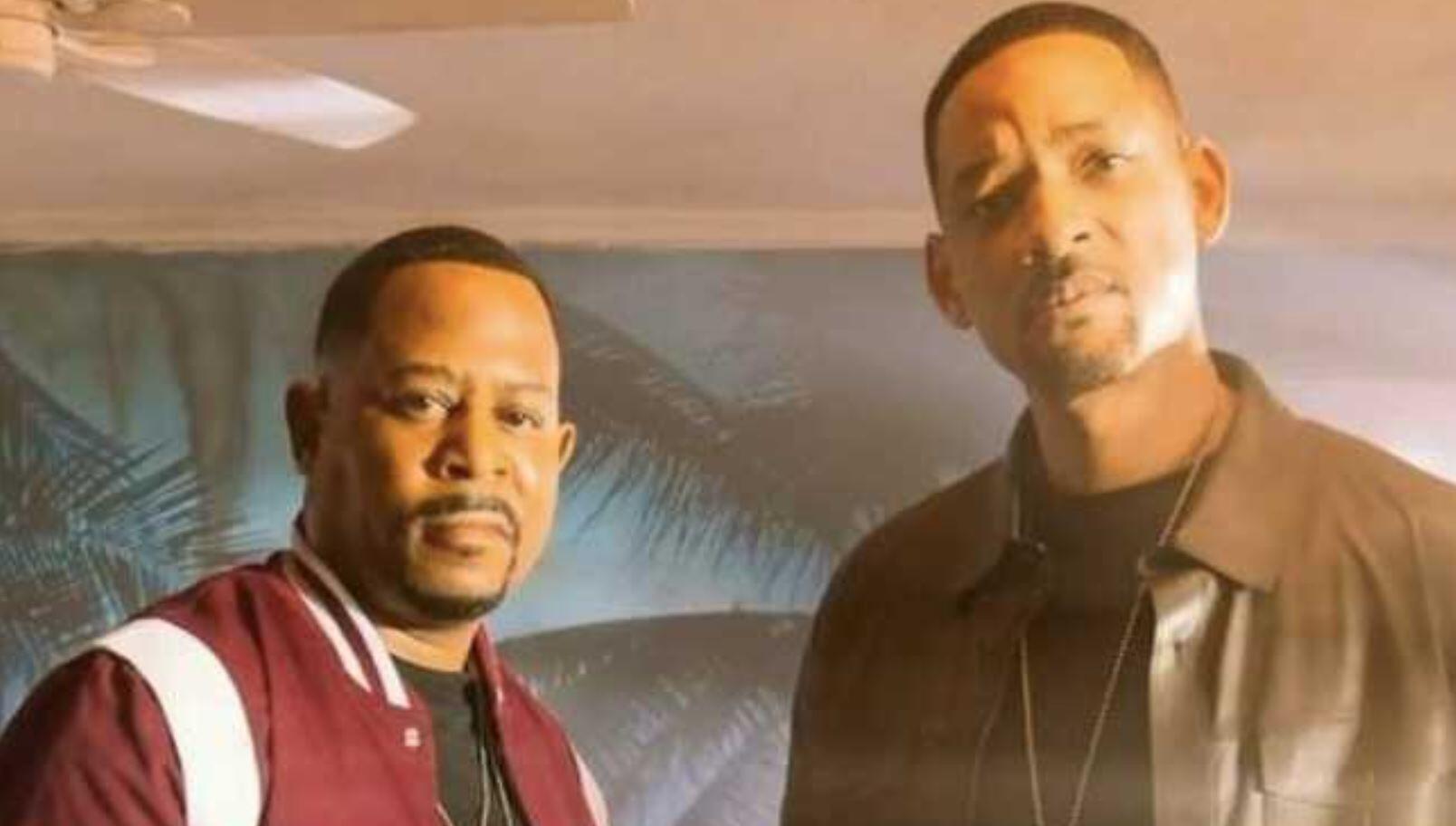 Bad Boys For Life has been a film that has taken seemingly forever to finally begin filming. Set to be the third entry in the Bad Boys series, stars Will Smith and Martin Lawrence have been trying to make this film for over a decade. That goal has finally begun to see some progress, has filming for Bad Boys for Life recently began in Atlanta.

With filming under way, Will Smith went to Instagram to give audiences a first look at everyone’s favorite cops. Check out the first look along with the synopsis for the film:

The new installment centers on the Miami PD and its elite AMMO team’s attempt to take down Armando Armas (Scipio), head of a drug cartel. Armando is a cold-blooded killer with a vicious, taunting nature. He is committed to the work of the cartel and is dispatched by his mother to kill Mike (Smith).

The fact that this film is finally happening is exciting as a fan of the original. While director Michael Bay’s lack of involvement may raise some red flags considering how much style he brought the the original, new directors Adil El Arbi and Biall Fallah are a good choice. I would rather have younger, hungry directors looking to prove themselves than Bay, who at this point has proven he is a mixed bag at best.

As for the film itself, I expect Bad Boys for Life to be more of the same fast-paced action and entertaining comedy. Some may write the series off has generic buddy cop movies, but I think they have a style and energy to them that is really unique. Let’s hope it lives up to the hype.

Are you looking forward to Bad Boys 3? Be sure to tell us your thoughts in the comments section!

Continue Reading
You may also like...
Related Topics:Bad Boys 3, Bad Boys For Life, Will Smith