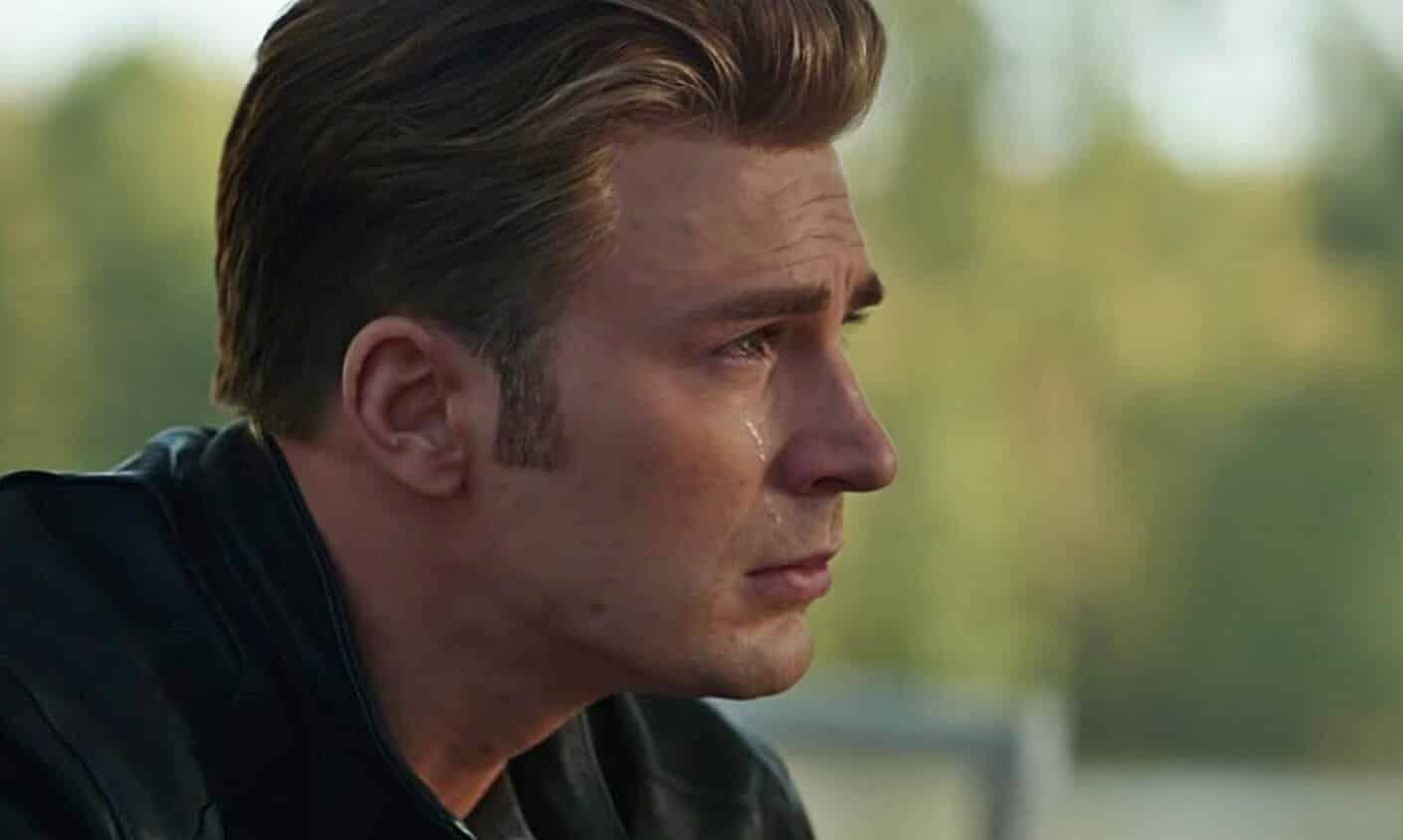 The MCU as we currently know it will end after Avengers: Endgame. Whatever happens next will be something totally different, and while we all know that, it doesn’t mean that we’re all ready for it. Fans have been keeping up with the Marvel Cinematic Universe since 2008, so it’ll definitely be a loss when some of these characters aren’t brought back for future films. The latest rumor, however, suggests that the phases of the MCU will no longer exist. Interesting, right?

I should point out that this rumor comes from 4Chan – who has been right in the past on some things and way off on others. Quotes from Kevin Feige (later in this article) point to this being the case. The post from 4Chan simply states:

Post-Avengers: Endgame, there will be no more “phases.” Instead, the MCU will be split into two very distinct categories: street-level and cosmic. Once the Fox deal is finalized, the Fantastic Four and Doctor Doom will be the links between the two.

What makes this rumor interesting, is that, back in April 2017, while speaking with Collider, Kevin Feige is quoted as saying:

“We’ve been lucky that [contract expirations] haven’t factored in too much. We’ve had people under contract for certain films, then we’ve had new ideas and new directions like Civil War like we wanted to do, and we’ve been lucky enough to make new contracts. Or Spider-Man: Homecoming, the cast has been awesome in their enthusiasm for the direction and the storylines that we’ve been telling. So it really does, right now, all start with where we wanna take the stories. Certainly as we get to Infinity War there is a sense of a climax if not a conclusion to, by the time we’re at untitled Avengers 4, the 22 movies that will have encompassed the first three phases of the MCU. And what happens after that will be very different. I don’t know if it’s Phase 4, it might be a new thing.”

Given this new rumor and that quote – it’s pretty obvious (it was before) that the MCU is changing after Avengers: Endgame. Whatever Marvel Studios’ plans are, it should be pretty great based on their track record. Here’s hoping everyone enjoys what they have planned.

What do you think of this rumor? Are you excited for the future of the MCU? Be sure to tell us all of your thoughts below!

‘Avengers: Endgame’ Early UK Release Date Is Being Overblown
‘The Batman’ Aiming For 2021 Release; Will Feature “Rogues Gallery” Of Villains
Advertisement
To Top