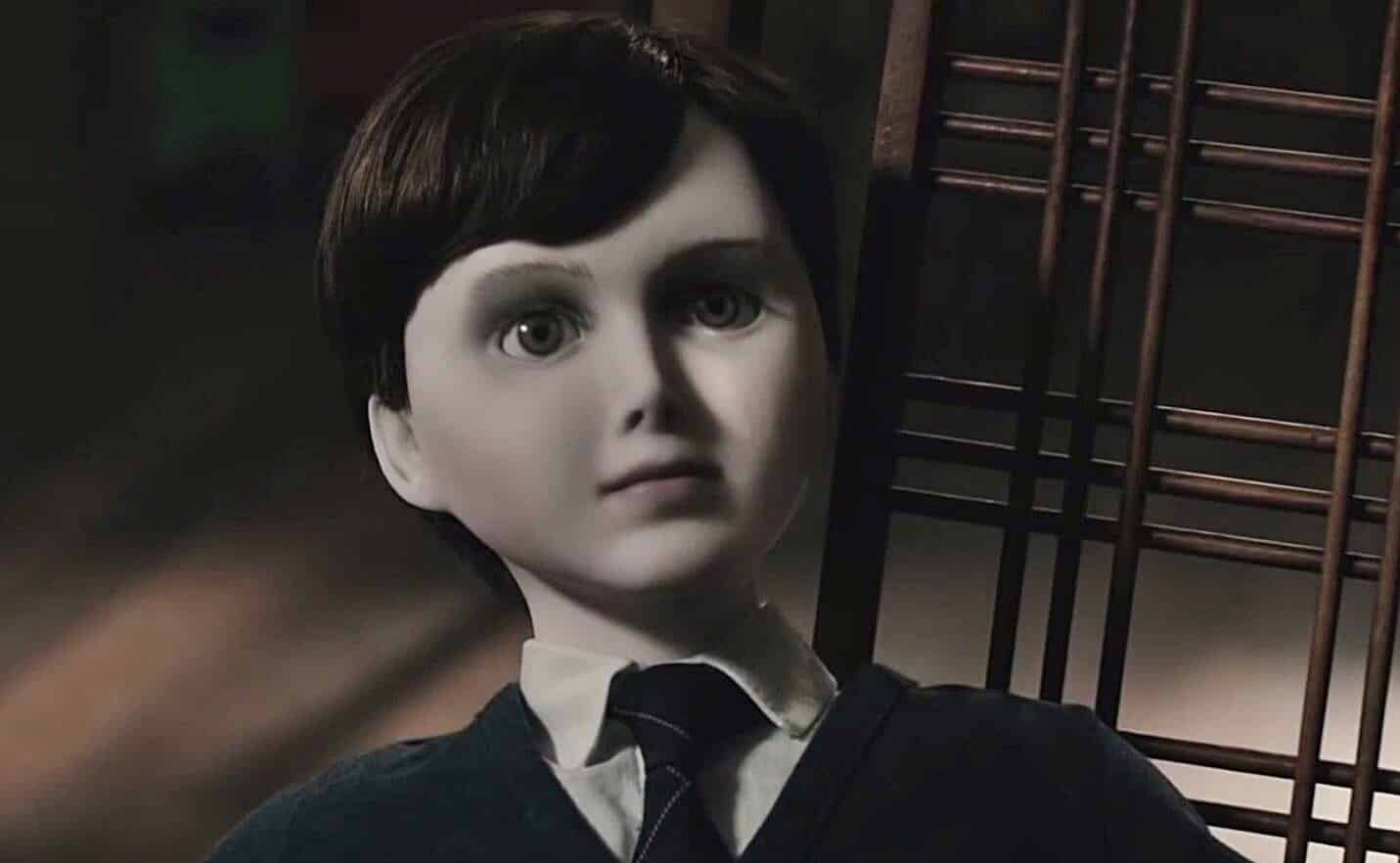 It’s always surprising when a movie that had little fanfare or presence in the cinematic landscape gets a sequel. That is the case with The Boy, which is now getting a sequel after the film’s solid, yet unspectacular box office run (35 million domestically on a 10 million dollar budget). Making the decision to make The Boy 2 even more puzzling though is just how poorly received the film was, as it holds a mere 30% on Rotten Tomatoes.

Where there’s a profit, there’s opportunity for more to executives though, as they’ve announced via press release that The Boy 2 has officially begun filming. Star Lauren Cohan though will not be re-appearing, as instead Katie Holmes will star in the sequel. Here’s the first official synopsis of the film:

While Cohan is not returning, both the director William Brent Bell and writer Stacey Menear are returning to their respective roles for the sequel. Stability may seem nice on paper, but I am unsure if both will be able to improve on the many deficiencies the original had. Brent Bell in particular has struggled in his early outings, with Stay Alive and The Devil Inside leaving unanimous negative reactions from audiences.

The Boy 2 does not have a release date yet, and I am unsure if it will even end up hitting mainstream theaters or go straight to video on demand. Both are in play, but I am guessing it will eventually hit theaters due to how well most horror release do, even in limited exposure.

Were you a fan of The Boy? Be sure to tell us all of your thoughts on the sequel in the comments section!