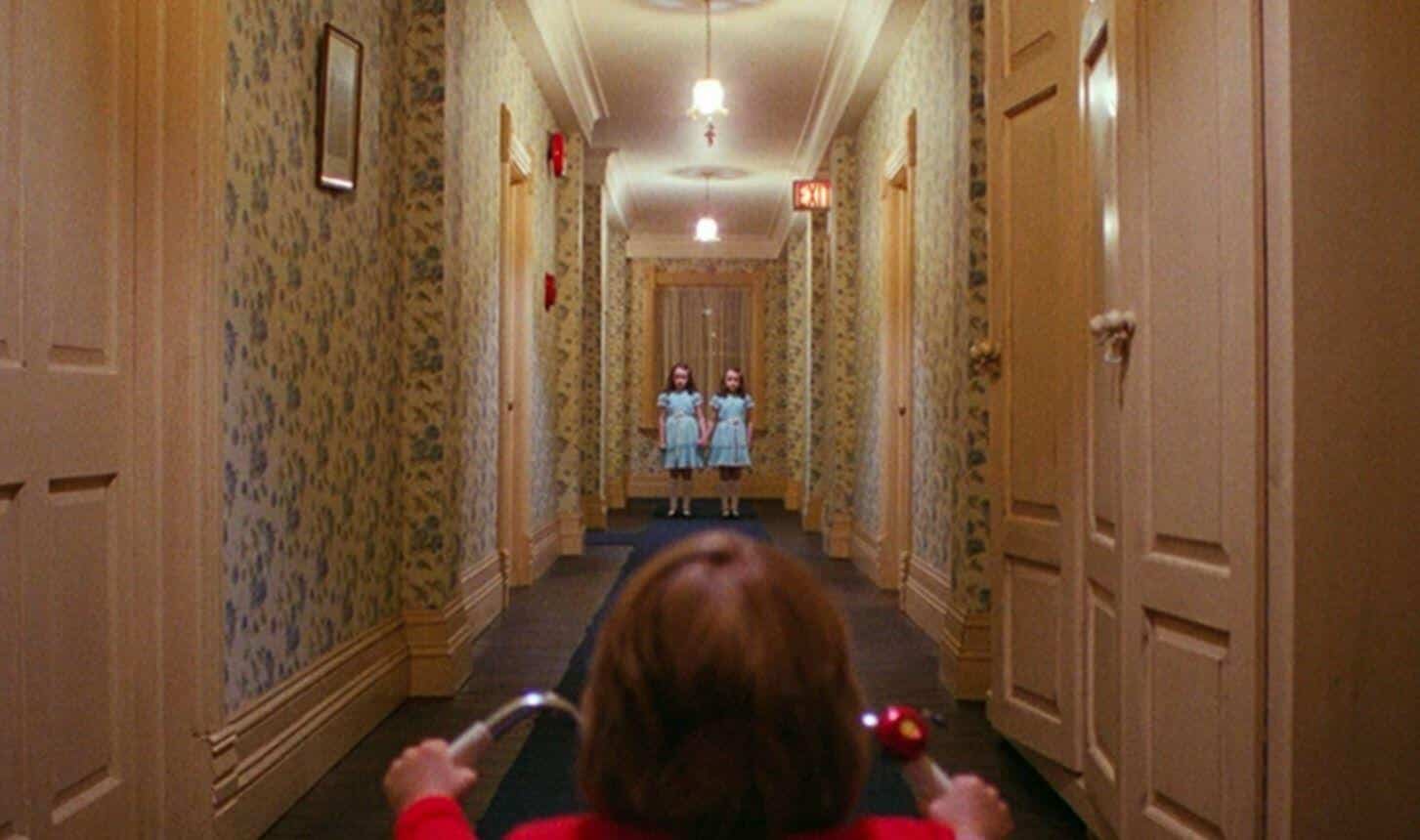 One of the most interesting upcoming horror projects is Doctor Sleep, which is the long-await sequel to Stanley Kubrick classic The Shining. With The Haunting of Hill House director Mike Flanagan running the ship alongside stars Ewan McGregor, Rebecca Ferguson, and Jacob Tremblay, there is a lot of potential for this sequel to be a worth addition to the original’s legacy.

While the project was originally scheduled to hit theaters in January 2020, Warner Brothers delivered some exciting news in announcing that Doctor Sleep will be in fact moving forward to a November 8, 2019 release date.

DOCTOR SLEEP will be released wide in theaters this November 8th… and I cannot wait. https://t.co/mljamISiK8

This move honestly gives me a lot more confidence in the Doctor Sleep. Moving a film from the doldrums of January to a very competitive time of the year like November shows a lot of courage and confidence. I think the movie will certainly help the film’s box office performance, with the brand recognition and counter-programming appeal being in the film’s favor. Who knows, if Flanagan is able to craft something reminiscent of the original, the film could even sneak into the Oscar discussion.

If anyone is going to live up to the lofty expectations of the film, its Mike Flanagan. He has proven himself an adept horror craftsman time and time again, and it will be exciting to see him work on a studio movie like this for the first time. He has put in the work by severally re-writing Akiva Goldsman’s draft, and I believe he has the vision and skill to pull this off.

How do you feel about this news? Are you excited for The Shining sequel? Be sure to tell us all of your thoughts on it in the comments!