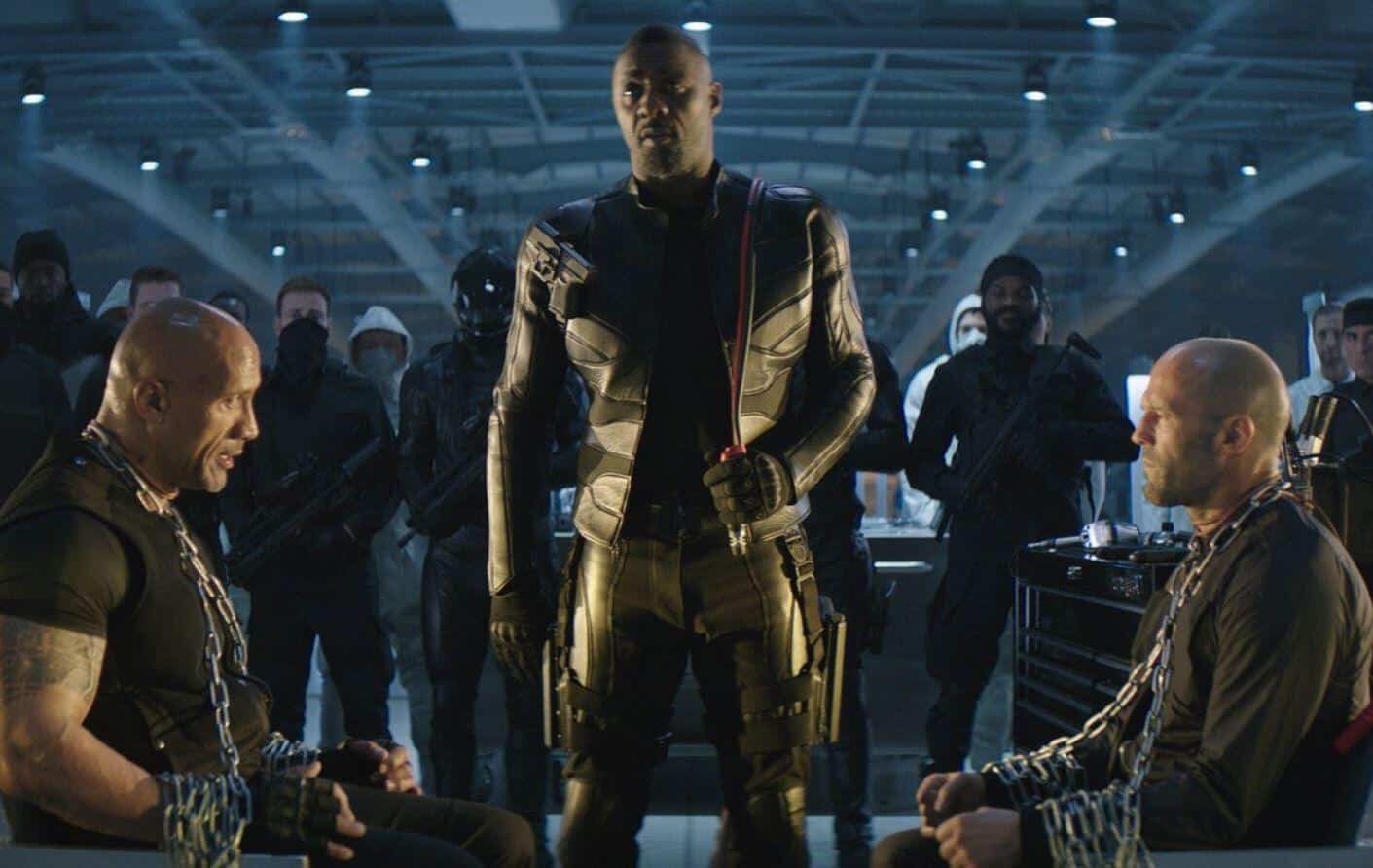 The first trailer for Hobbs and Shaw is here, and fans of the Fast and Furious franchise are definitely going to be excited. We get a good look at Dwayne Johnson and Jason Statham in the upcoming movie and it looks like it will be an action packed movie.

Reaction to the trailer follows:

Remember the time when F&F was about racing and escape of the cops in L.A? those were good times

I’m sure Hobbs & Shaw will be very nice, but I think most of us would much rather see a Calvin & Hobbes movie. pic.twitter.com/DtHlAgAfTo

As ridiculous as this trailer is.. this movie is going to make 1.21 Gazillion dollars

We were also given this brand new poster earlier in the week:

The cast features Dwayne Johnson, Jason Statham, Idris Elba, and we recently learned that Roman Reigns has joined the cast as well, as Hobbs’ brother.

What did you think of the first trailer for the movie? Are you excited for it? Be sure to tell us your thoughts on the movie in the comments section!