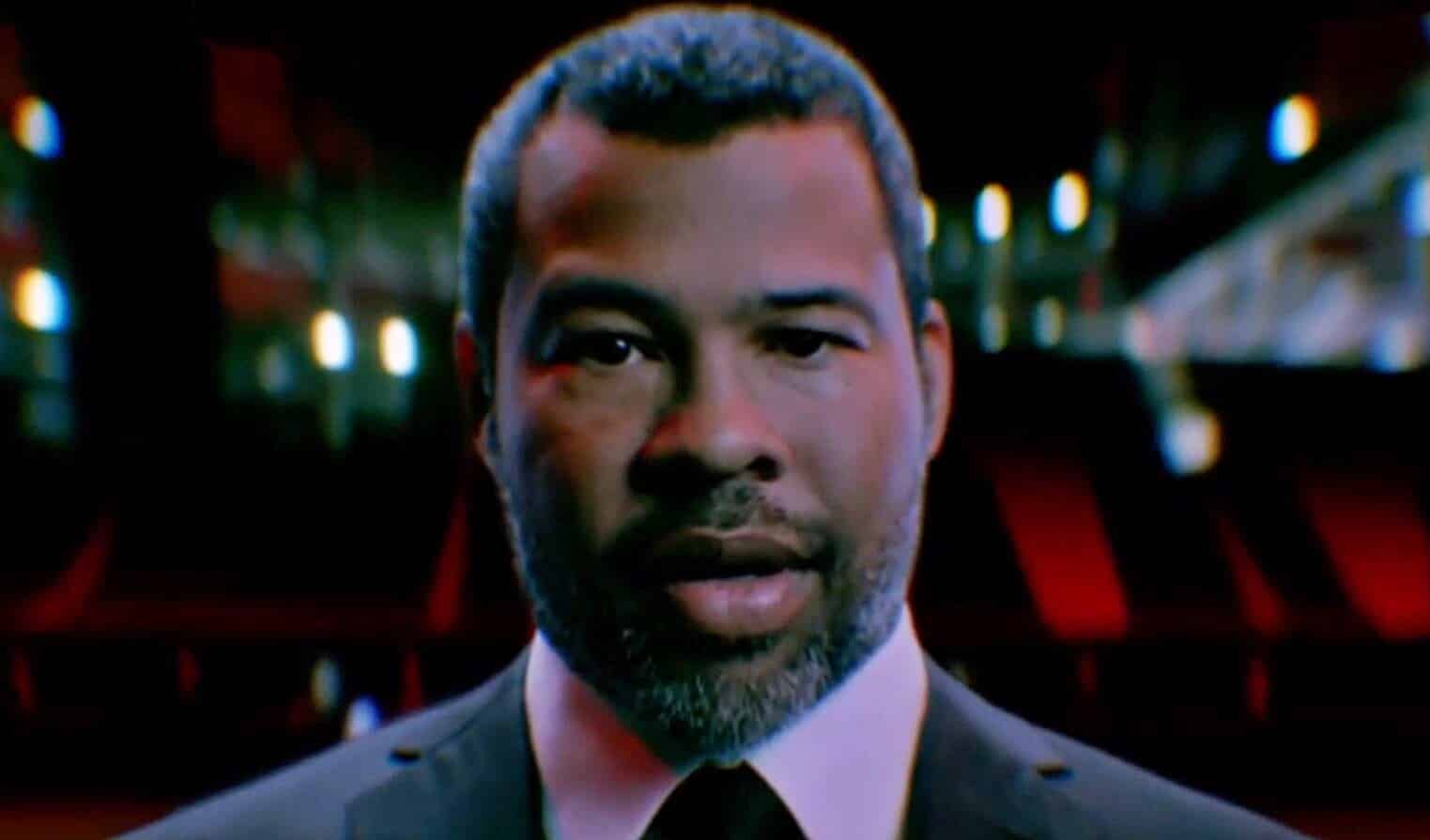 One of this year’s most long-awaited television projects is Jordan Peele’s The Twilight Zone. Already an Academy award winner, Jordan Peele has already established himself as one of Hollywood’s mot exciting voices. To see him taking helm of the most iconic science fiction/horror series of all time is truly exciting, and fans are already speculating about the endless story possibilities ahead.

While fans still have to wait till April 1st to see the show’s debut, CBS dropped a Super Bowl teaser last night teasing its upcoming release. Check out the trippy teaser, which also features Peele himself:

As far as Super Bowl ads go, this was certainly one of the best to air last night. Not only does it play nicely off of the big game itself, but Peele’s mesmerizing monologue and a few fun visual tricks made it quite a fun surprise. While it stinks fans still haven’t seen a glimpse of actual footage from the show, a teaser like this is appreciated in teasing the show’s eventful return.

Calling this Twilight Zone reboot an event is certainly deserved. Not only is CBS paying prime money to feature this on their CBS All Access streaming platform, they also assembled one of the deepest casts you will see for an anthology show.

Yeah thats’s a pretty crazy list to read, but I am sure its not nearly as crazy as the twists that Jordan Peele has in store for his audience.

What do you think of the show’s teaser? Be sure to tell us your thoughts in the comments!

Continue Reading
You may also like...
Related Topics:CBS, Jordan Peele, The Twilight Zone