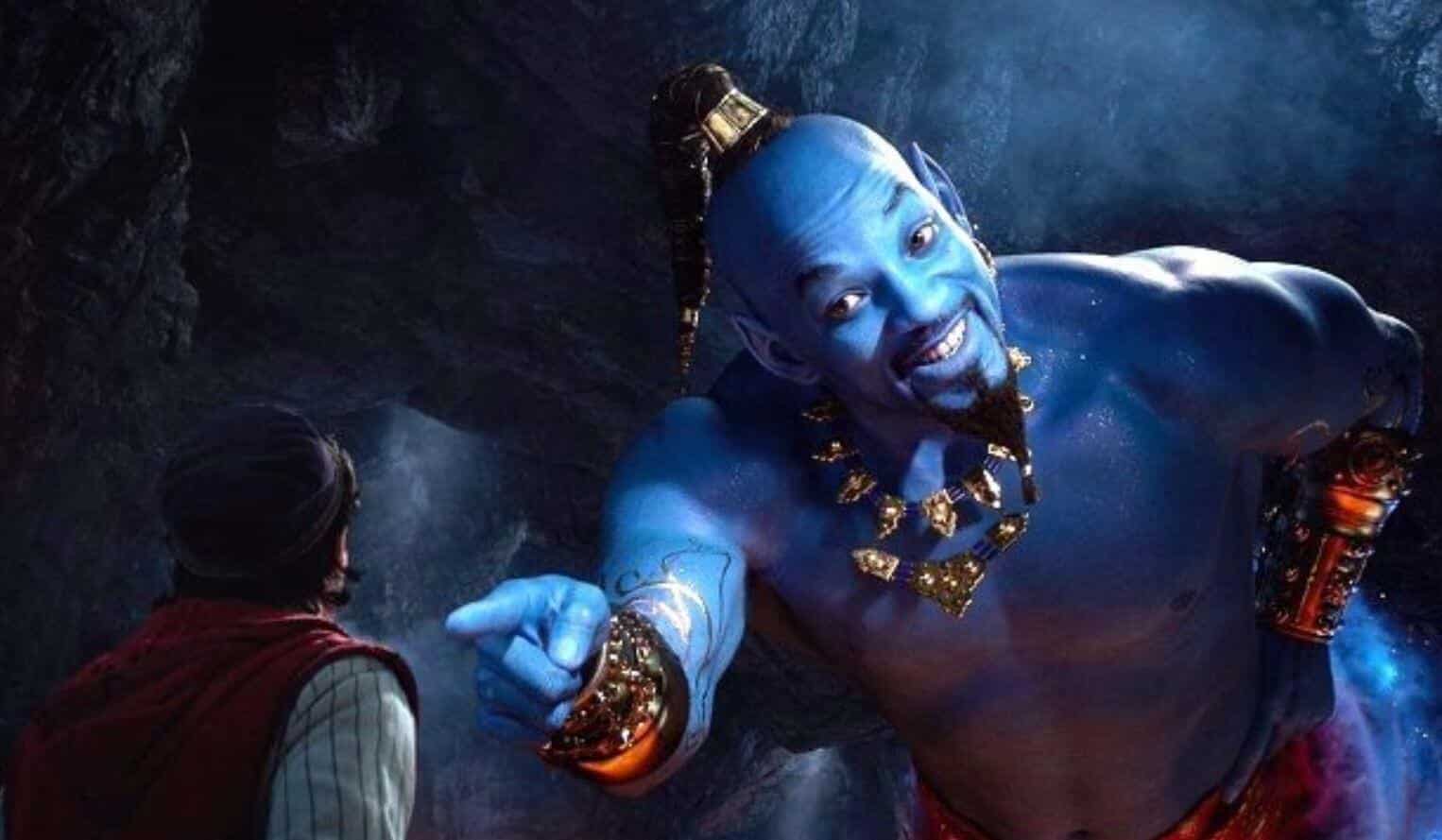 When Disney announced that they were producing a live-action remake of the animated classic Aladdin, public reaction was mixed. The studio has released several solid adaptations of their beloved cartoons so far, including Maleficent, Beauty and the Beast, and The Jungle Book. So the track record is there.

However, many fans have reservations concerning the character of the Genie, originally voiced by beloved comedian Robin Williams. If you’re under 40 or so, that silly blue genie was an indelible part of your childhood. Williams passed in 2014, and in many moviegoers’ eyes, his already iconic performance became untouchable.

Nevertheless, Disney forged ahead with the remake. So stepping into the Genie’s proverbial shoes (he doesn’t have feet, so it’s entirely metaphorical) is a tall order for any actor. The charismatic Will Smith, a beloved comedic and dramatic actor is his own right, is one of the few in Hollywood who has a chance of making it out of Williams’ shadow. He told EW his thoughts on taking on such a well-known character:

“Robin Williams infused the character with a timeless version of himself. I started to feel confident that I could deliver something that was an homage to him but was musically different. Just the flavor of the character would be different enough and unique enough that it would be in a different lane, versus trying to compete. I think it’ll stand out as unique even in the Disney world. There hasn’t been a lot of that hip-hop flavor in Disney history.”

But another large doubt still loomed for many fans: how would the wisecracking blue genie translate in a live action film? He worked wonderfully in the hand-drawn animation of the original, but some things don’t traverse media forms so easily.

Well, that question can now be answered. A new trailer for Aladdin was released on Sunday, and it contains a fair amount of new footage. Among the previously unseen shots is one of the Genie, in all his cerulean glory. Check him out here.

And a picture from Will Smith himself:

So far, fan reaction is mixed. Many are delighted to see that he is indeed blue (since he wasn’t in production photos), while others are criticizing the quality of the CGI rendering. (Personally, while it’s a bit unremarkable, I don’t see anything terrible in the footage.) It’s important to remember that, with the film’s release more than three months away, animation is likely incomplete. Early trailers for effects-laden films often feature unfinished CGI. People have a collective cow, but then it looks much better by the time it hits theaters.

Hopefully that will be the case here. Smith deserves a chance for his Genie to be judged on his comedic merit, rather than just his appearance. We’ll know for sure when Aladdin lands in cinemas on May 24.

Now that you’ve seen the blue Genie, what are your thoughts on the film? Tell us in the comments!