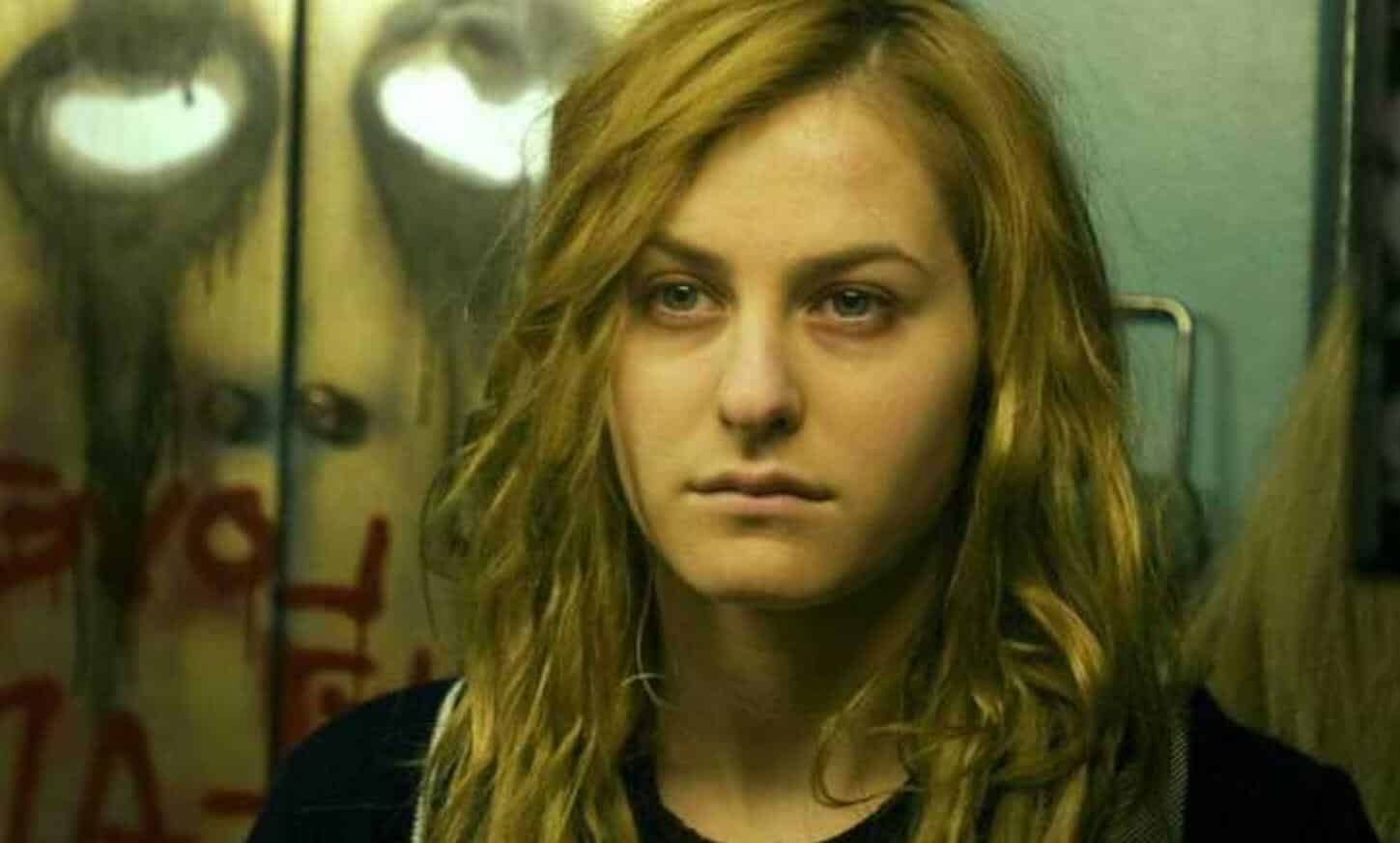 Rob Zombie’s take on horror is a distinct style that hearkens back to the Grindhouse era. That style, when applied to the Halloween film, was for the fans of that franchise but seemed more so for the die-hard Rob Zombie fanbase. Even though the first one is faulty in many ways, it warranted a sequel that unfortunately was more riddled with problems than the first one. Yet, the success of the first two cemented the third film but without the aid of Zombie’s direction.

Thankfully that third film never came to fruition as it was set to go down the cliché and tired path of 3D.

Scout Taylor-Compton, who played Laurie Strode in the 2007’s remakes, was set to appear in the 3D threequel helmed by Drive Angry director, Patrick Lussier. However, due to a series of mishandlings from Dimension Films, the film never came to be.

Taylor-Compton spoke to SyFy Wire about how everything unfolded and her dwindling interest to continue with the remake franchise:

“And Rob wasn’t gonna be part of it. And they pretty much cut funds in half. It was the strangest phone call I’ve ever gotten in my entire life. When I heard that Rob wasn’t gonna be a part of it, I called Tyler [Mane] and I talked to him. And he said that he had gotten the same offer. We were so hesitant on doing it. And we saw the media, all the different directors that they had attached to it and all this stuff. I was indifferent with what I wanted to do; it seemed so unorganized and so up in the air.”

Despite the film heading in a direction that the lead actress didn’t agree with, she still planned to stick it out – but was eventually glad nothing came of the 3D film:

“But then I was like, ‘Well if I don’t do [the movie], they’re gonna get someone else to train what I’ve worked so hard on.’ But I’m kinda glad that it didn’t happen, because the way that the offer came in, it was not from loving hands.”

It sounds like the third film in the remake franchise would’ve been handled with little to no care to John Carpenter’s legacy – and might’ve ended up as a pile of smoldering ash of sadness.

What do you guys think? Would any of you have liked to see a 3D version of Halloween? Let us know below!