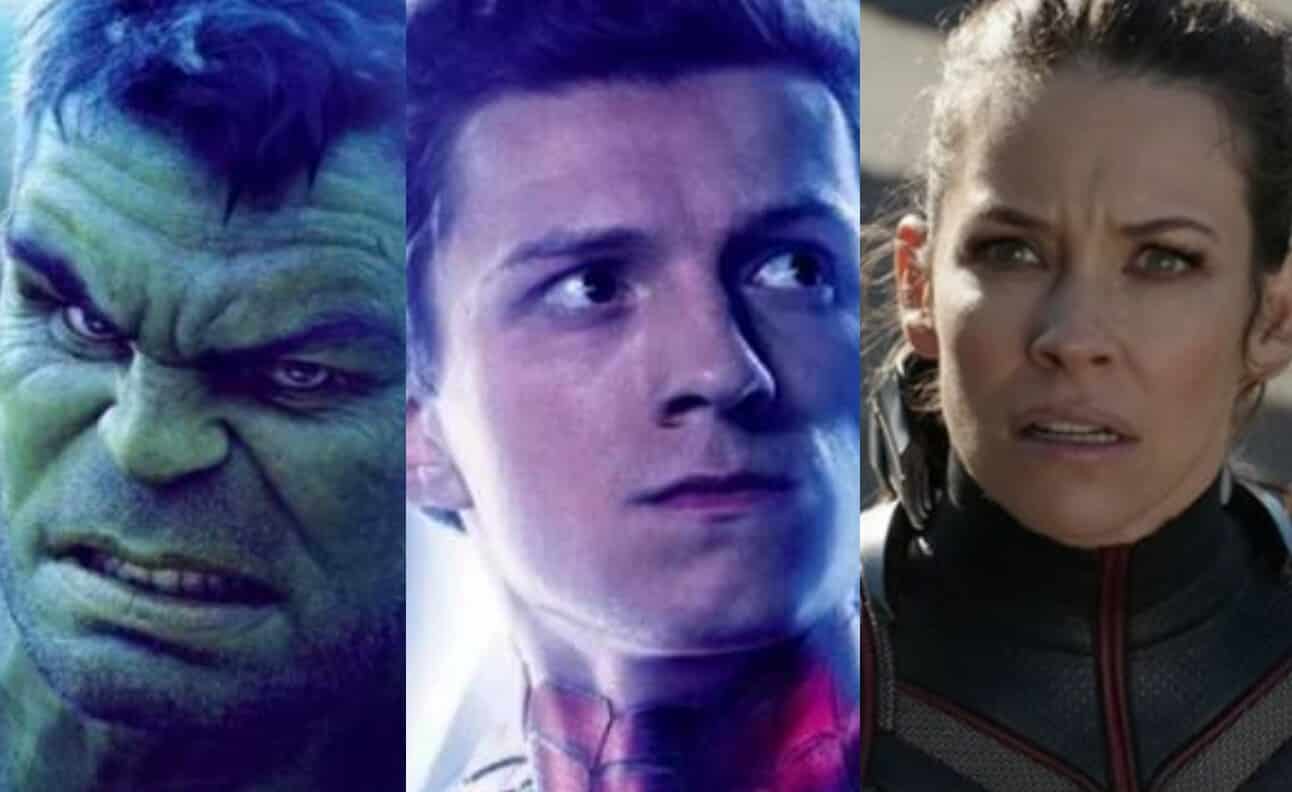 April is around the corner and with that comes Avengers: Endgame. Marvel Fans and film journalists have been keeping their ear to the ground for any and all news on the film’s plot,—other than defeating Thanos—who will appear and just about anything else. Normally what comes with a new Marvel film is the habit of Spider-Man: Far From Home actor Tom Holland loose lips sinking a ship or two.

Unfortunately for Marvel—but fortunate for MCU fans—Holland isn’t the only one with the tendency to spoil something big from a Marvel film before its release.

That’s where veteran plot spoiler and all-around nice guy Mark Ruffalo steps in. Ruffalo has actually gone as far as to “accidentally” stream Marvel’s Thor: Ragnorok in one instant that only fueled the fire of anticipation for that movie. Surprisingly though, the two actors have been very quiet or very careful when it comes to any of their well-known slip-ups from happening again.

While talking to SyFy Wire, actress Evangeline Lilly, who made her entrance in the MCU as the Wasp, was asked why Holland and Ruffalo always are accustomed to spoiling these films:

“It’s no coincidence that it’s always Tom Holland and Mark Ruffalo because those two are such genuine, sweet, open, vulnerable human beings. Their nature is not cagey or to hide, lie, and defend. They’re just lovers whose arms are wide open to the world.”

It’s a good thing this time around that much of Avengers: Endgame hasn’t been spoiled for fans and allows them to keep guessing. There have been plenty of reports of the actors and actresses of  Endgame be given partial scripts or even fake scripts to allow the secrecy of the film to stay intact.

Do you guys think this level of secrecy from Holland and Ruffalo is on purpose? Or are the two currently locked up in Disney’s underground jail to avoid spoilers? Let us know!