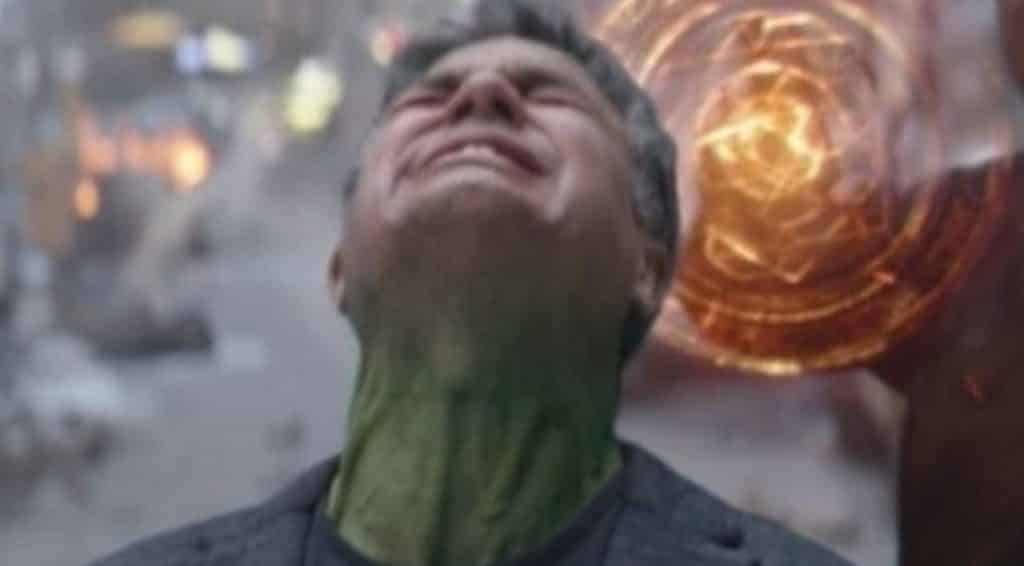 Avengers 4 is the movie that we’re all awaiting to get a title for. Rumors have pointed to Avengers: Annihilation, but now, a recent interview with Mark Ruffalo has pointed to a different title – though we don’t know if it’s a joke or not.

While appearing on Jimmy Fallon, Ruffalo “spoiled” the title and ending, though it was bleeped out. Never fear, however, as one fan has removed the bleep! You can see the original video below – followed by the uncensored one.

This might not actually be the real #Avengers4 title BUT: put the audio from the Fallon/Ruffalo interview into Audition and tried removing the bleep using the spectrogram editor.

THE LAST AVENGER is what was said. pic.twitter.com/vzx23sJBNO

Bit more editing to make it a bit clearer pic.twitter.com/P5u3aZZSBa

Whether it’s the official title or not, Mark definitely says “The Last Avenger” 🤔🤔 #Avengers4 pic.twitter.com/uBL143AcLM

So, the title of the movie, according to this, would be: The Last Avenger.

This obviously doesn’t confirm whether or not the title of Avengers 4 is The Last Avenger, and we won’t know for sure until a trailer is released. It’s said that it could be released next month, so here’s hoping we finally get one. And here’s hoping Tom Holland and Mark Ruffalo don’t conduct any interviews about the movie together, as the entire movie might spill out within one interview.

Avengers 4 hits theaters everywhere next May – unless we get an early release in April, like we did for Infinity War.

What do you think of this reveal? Do you think The Last Avenger would be a good title? Be sure to tell us all of your thoughts in the comments down below!