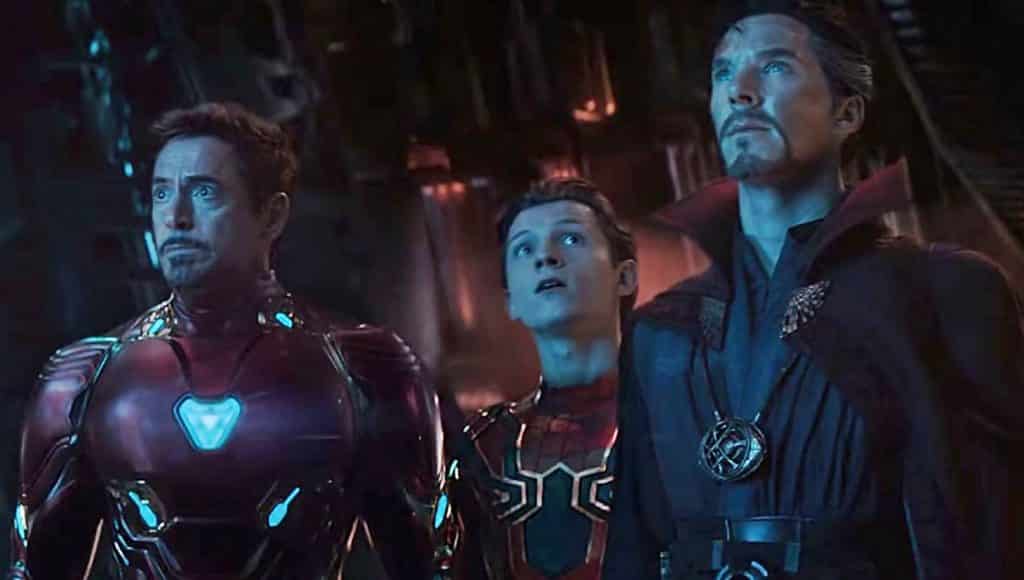 Tom Holland is at it again. It would seem that the young British actor has the hardest time keeping secrets, even if it is purely accidental. Marvel Studios has got to great lengths to keep as many of the plot points away from Mr. Holland, going as far as to giving him scripts with only his lines in them, but they can’t keep everything from him during the filming process. And, whilst he is getting better about not deliberately spilling the beans, sometimes secrets just drip out unintentionally. Thankfully, most of his interviews have another Marvel actor with him, like Benedict Cumberbatch, who step in and stop such accidents. This time, however, Holland got one of those little drips out for Avengers 4.

During an interview with Access Hollywood, posted by Emergency Awesome, Tom and Benedict were speaking about the drastic contrast in their characters’ dialogue. And Tom just had a quick slip of the tongue.

“He has the most difficult lines though. He has to talk about so much Quantum Realm stuff. I just have to talk about, ‘Yeah, man, that’s awesome!’ So mine is easy, but his is so difficult!”

While this may seem like just a simple compliment to Cumberbatch’s work on the film, the eagle eyed (or in this case, eared) fan can spot the huge plot detail in his statement. This little leak all but confirms some fan theories of the Quantum Realm being the key to taking down Thanos and being the anchor for the still untitled Avengers 4.

With Dr. Strange using the Time Stone to view more than 14 million possible outcomes of the battle with Thanos, but only finding one possible outcome, he could have seen a lot more than just the battle on Titan. Strange picked a certain time to give Thanos the Time Stone. Maybe that was because he had to wait until he knew Scott Lang/Ant-Man would be inside the Quantum Realm at a certain time (see the Ant-Man and The Wasp mid-credits scene for more details) and had to make sure Thanos’ snap happened at just the right time.

That could mean that during the other 14 million plus possible timelines, Lang was in the normal world and died along with everyone else. Only in this one case was he entangled in the Quantum Realm and is now the person who can save the day via this Realm. 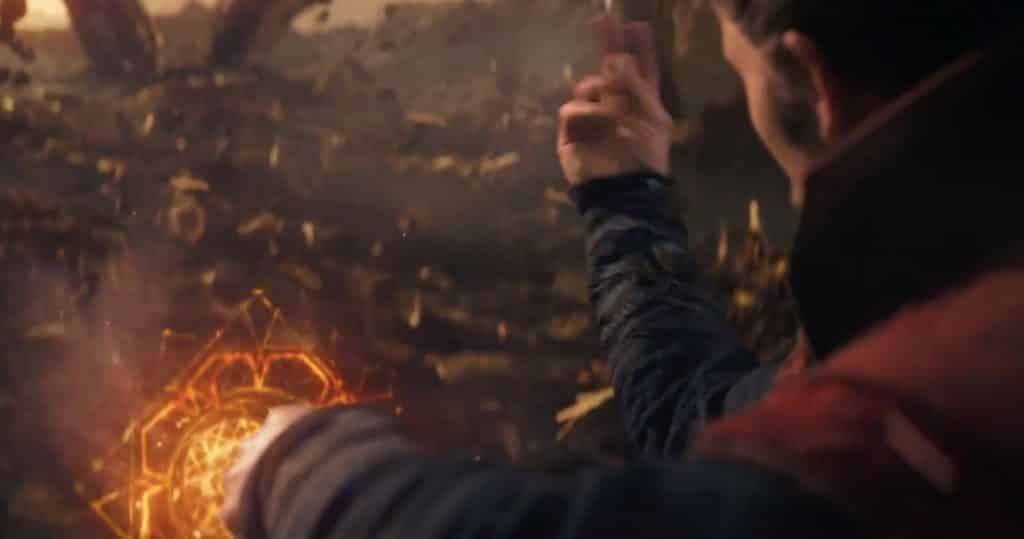 This also brings in the multiverse theory and opens to doors to nearly endless possibilities for the future of the MCU. This tiny slip of the tongue from Marvel’s worst secret keeper has fans salivating even more now for the finale of the MCU’s Phase 3 and the future of the film franchise as a whole. Salivating so much that a new fan theory has popped up on Reddit that is gaining a ton of traction.

‘Dr. Strange saw the outcomes of whatever number of alternative futures and has obviously set them on the course of the one that wins. Dr. Strange could have given up the time stone at any point in that battle but chose that specific moment. Maybe Dr. Strange picked the moment when it would transpire that Ant-Man would be in the Microverse, thereby avoiding the snap – as seen in the after credit scene. It is speculated that the microverse is the window into alternative universes and different times.

It may be possible that in order to reverse the snap (or even prevent it from happening) Ant-Man will go into alternative universes and recruit the non-snapped Heroes at times when they possessed the stones to reform a whole team (Marvel has confirmed Avengers 4 will have an even bigger cast, thereby insinuating that deceased characters and more will star) in order to cause the unsnappening.’

As you can see, this theory ties into what Holland let slip, and that is that the Quantum Realm has a really big part in Avengers 4, something we’ve all been thinking for quite some time now. With the literally thousands of fan theories out there, someone has got to get it right, and this one may very well be that one. Just as Dr. Strange found one chance in 14 million, so are we bound to find one theory that works.

What do you think of this slip from Holland? Does this tell us some possible plot points, or just an innocent misspeak on Tom’s part? Let us know in the comments below!