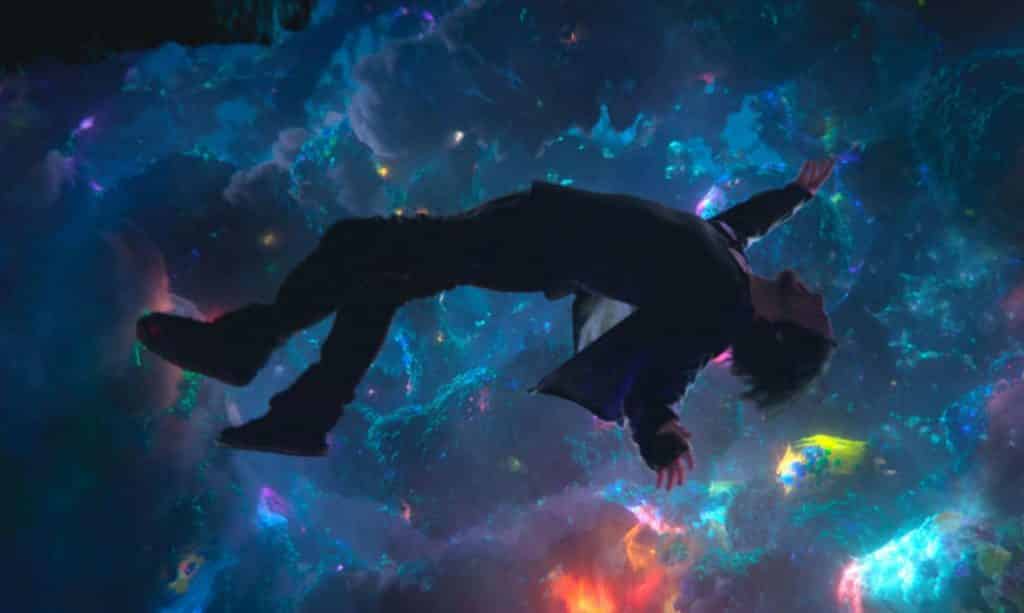 Comics have been going a long time, and as such they sometimes have a hard time keep stories shocking and fresh. In order to combat this writers will often utilize the concept of an alternate universe in order to change up the status-quo. This can be seen in Marvel Comics in several forms, but most notably in the Ultimate Marvel universe, the Marvel Zombies Universe or the 1602 universe. Now it seems we may be seeing a similar technique being incorporated into the MCU, at least that’s what an interview with one of the franchise’s key actors seems to hint at. Read on to find out more.

Speaking on the Marvel Studios: The First Ten Years – The Evolution of Heroes featurette on the Thor: Ragnarok Blu-Ray, Doctor Strange actor Benedict Cumberbatch seemingly hinted at the existence of extra dimensions coming to the Marvel Cinematic Universe. He explained:

“What we’ve seen happen within the Marvel Cinematic Universe is this ever-expanding couture of superheroes. And I think now we’re at the stage where this universe, even within our world, has gotten quite crowded and it’s just about to explode into other dimensions.”

The idea of a multiverse in the MCU is something that has been teased since Ant-Man back in 2015. In that film both Janet Van Dyne and Scott Lang traveled to the Quantum Realm, a microscopic realm in which time and space act differently. The concept was later seen in Doctor Strange with the introduction of the Astral, Mirror and Dark Dimensions.

It’s also interesting to point out Evangeline Lilly‘s comments about what to expect after Avengers 4:

“Frankly, if it wasn’t Kevin at the helm, I think I would be very, very nervous to be losing these pillars and the people who paved a way for characters like the Wasp. When he walked me through the general story arc of Infinity War, it dawned on me: oh, I understand now, we’re moving into this new Phase.”

She then spoke about how the color of the new phase is already emerging:

“The color of that new Phase can be clearly seen emerging through Ant-Man, Guardians of the Galaxy and Thor: Ragnarok. It’s just a more colorful, more playful, heightened reality that we’re going to enter.”

Of course it’s difficult to say whether the Movies will go to the same extremes as the comics have in the past with wildly different stories being told. The introduction of a multiverse would open the door Marvel to adapt some classic storylines such as Old Man Logan, 1602 or even a Marvel Zombies movie without it affecting the continuity of the main timeline. Hell, who doesn’t want to see Earth’s Mightiest Heroes in a Zombie Apocalypse!

So whatever happens, it’ll definitely be different. Thor: Ragnarok is available on digital download now with the home media release set for March 6th.