First Trailer For ‘Ant-Man and the Wasp’ Released 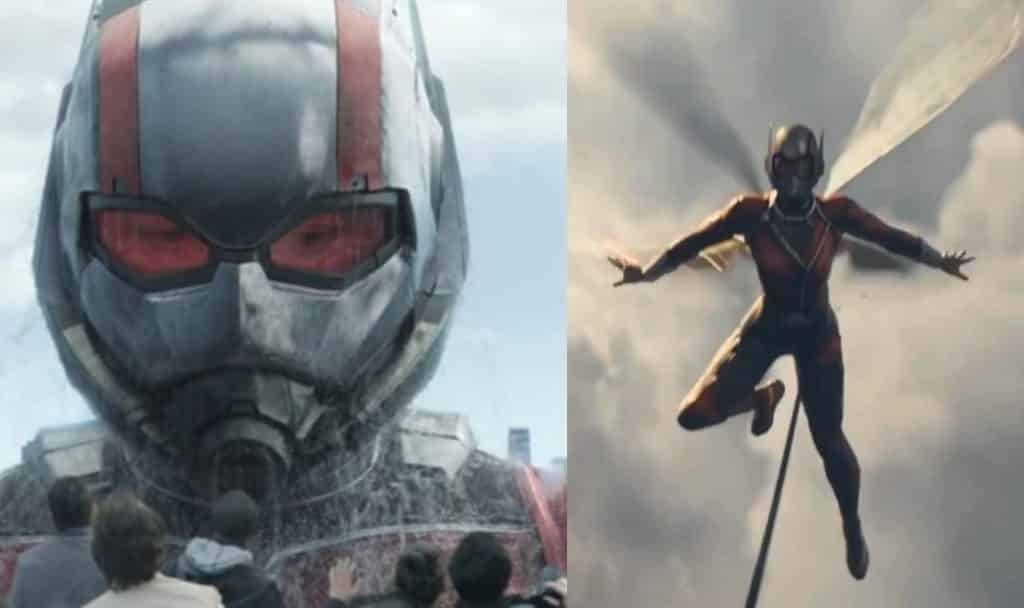 Well, that was quick! After being announced just last night at the Black Panther premiere, the first trailer for the upcoming Ant-Man and the Wasp has hit the net and it honestly looks just as fun as it’s predecessor.

After an troubled production, which included the loss of its original director – Edgar Wright, Ant-Man became a surprise hit for Marvel. When the film hit theaters, many felt that like Guardians of the Galaxy, it was a breath of fresh air for Marvel after Avengers: Age of Ultron was met with a more lukewarm reception. Thankfully the trailer for the sequel looks to have all the charm of the original.

Whilst it looks as though Scott Lang’s actions in Captain America: Civil War will be an integral part of the story it also seemingly confirms that this film will take place before Avengers: Infinity War, despite the fact that is released two months after. In the trailer we see that Hank and his daughter Hope’s lives have been majorly affected by recent events including moving their base of operations in a pretty humourous way.

The trailer also features plenty of action from Evangeline Lilly’s Wasp highlighting how she is set to be an important partner for Scott in his future battles. We get to see her utilize both her Wings and ‘Stingers’ much to Scott’s chagrin. It definitely looks as though we can expect her to kick some ass.

The trailer also gives us some of quick glimpses of action including a look at Giant-Man back in action, Laurence Fishburne’s Bill Foster, a car chase which takes full advantage of shrinking technology and of course the return of fan-favourite character Luis played by Michael Peña. One thing we don’t see much of is Hannah John-Kamen’s villainous Ghost. We do see a few quick flashes of her using her powers but it looks as though they are keeping her under wraps for a while longer.

It definitely looks as though we can expect to be having plenty of fun when Ant-Man and the Wasp hits theatres July 6th, 2018.

What do you think? Are you excited for this film? What would you like to see in the sequel? Let us know below!

Tags: Ant-ManAnt-Man and The WaspMarvelMCU
Leave Comment
No Result
View All Result