What To Expect From The Marvel Cinematic Universe After ‘Avengers 4’ 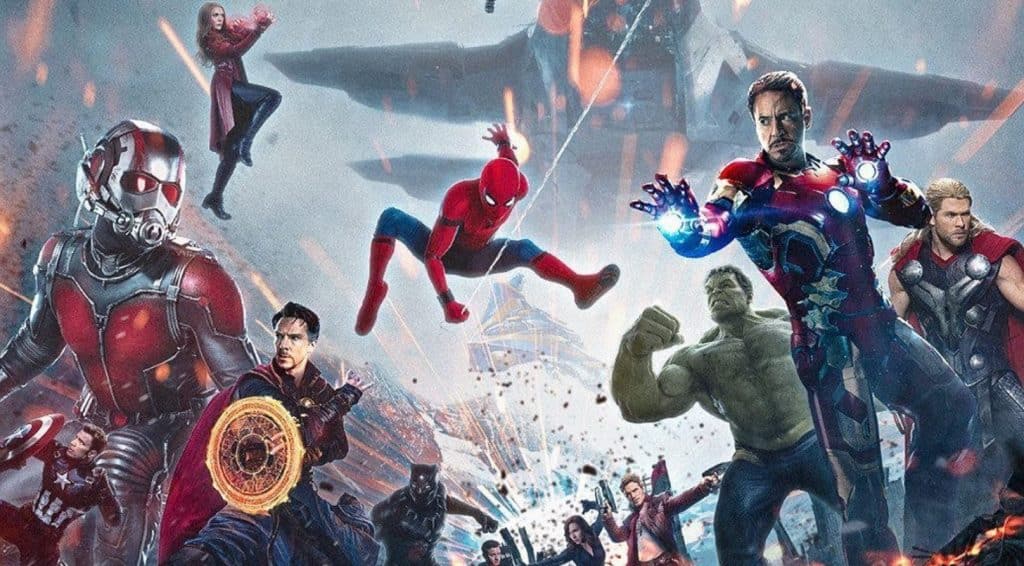 We all know that Avengers: Infinity War is going to be a critical film for the future direction of the Marvel Cinematic Universe, but it might not be public knowledge of just how important Avengers 4 is going to be as well.

Evangeline Lilly, star of Ant-Man and the Wasp, recently spoke to Vanity Fair and had quite a few interesting things to say regarding the direction the MCU is going to take:

“Frankly, if it wasn’t Kevin at the helm, I think I would be very, very nervous to be losing these pillars and the people who paved a way for characters like the Wasp. When he walked me through the general story arc of Infinity War, it dawned on me: oh, I understand now, we’re moving into this new Phase.”

She then spoke about how the color of the new phase can be seen emerging:

“The color of that new Phase can be clearly seen emerging through Ant-Man, Guardians of the Galaxy and Thor: Ragnarok. It’s just a more colorful, more playful, heightened reality that we’re going to enter.”

“You want me to tell you about the flash-forwards and flashbacks and flash-sideways?” Lilly joked. “When I heard about Infinity War and the direction that they’re heading, I did have this moment of realizing, oh, wow, there’s a bit of a déjà vu for me with the Lost franchise. We are hitting that [Lost] Season 4 space where everything’s about to shift, and you’re about to lose the solid ground underneath you. And [Ant-Man and the Wasp], of course, will play a part in that.”

“Those characters are experts in the quantum realm. In Ant-Man and the Wasp, they are trying everything in their power to safely enter the quantum realm and return back from it because they have evidence from the first film that Scott Lang was able to do that. If he can do it, why can’t we? If we do succeed in Ant-Man and the Wasp, then that does open a whole entire new multi-verse to enter into and play around in. I’m not the story creator, so I can’t tell you what they’re going to do with that. But I definitely see the potential there.”

It sounds like Marvel has quite a few interesting things lined up for their future films, and as a fan, it’s definitely a great time to be following comic book movies, as there’s no end in sight.