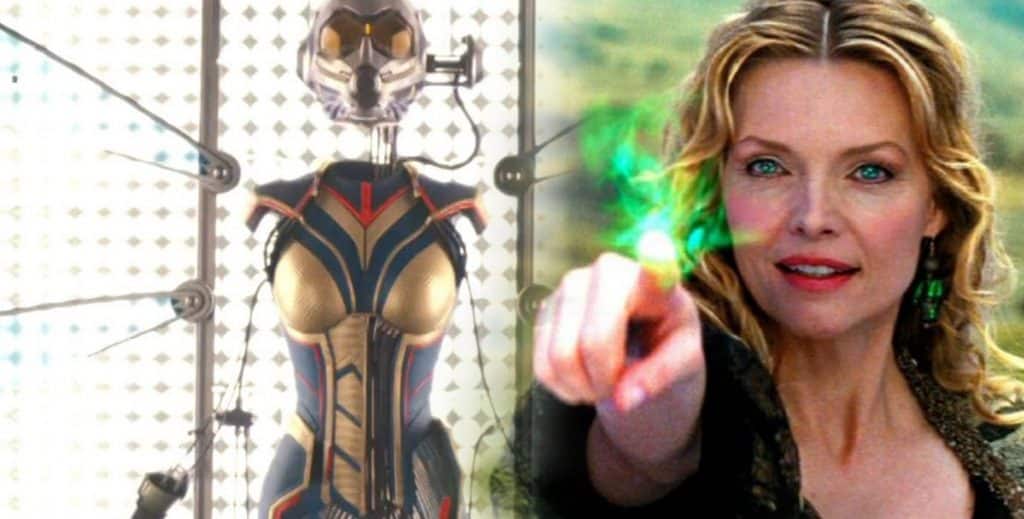 When it was revealed back in July that Michelle Pfeiffer had been cast as Janet Van Dyne in Ant-Man and The Wasp, fans of the Marvel Cinematic Universe were definitely intrigued by the casting decision. Now, we have been given our first look at the actress on the set of the upcoming movie.

Ghost has been revealed as the villain and it has also been revealed that Marvel has given Ant-Man an upgraded suit. Not much is known about the plot, however aside from the synopsis:

What do you think of this? Are you excited for Ant-Man and The Wasp? Be sure to tell us your thoughts in the comments!

Continue Reading
You may also like...
Related Topics:Ant-Man and The Wasp, Marvel, MCU, Michelle Pfeiffer

The 10 Worst Horror Movie Remakes of All Time
First Trailer For Season 3 of ‘Ash vs. Evil Dead’ Released
Advertisement
Advertisement
To Top