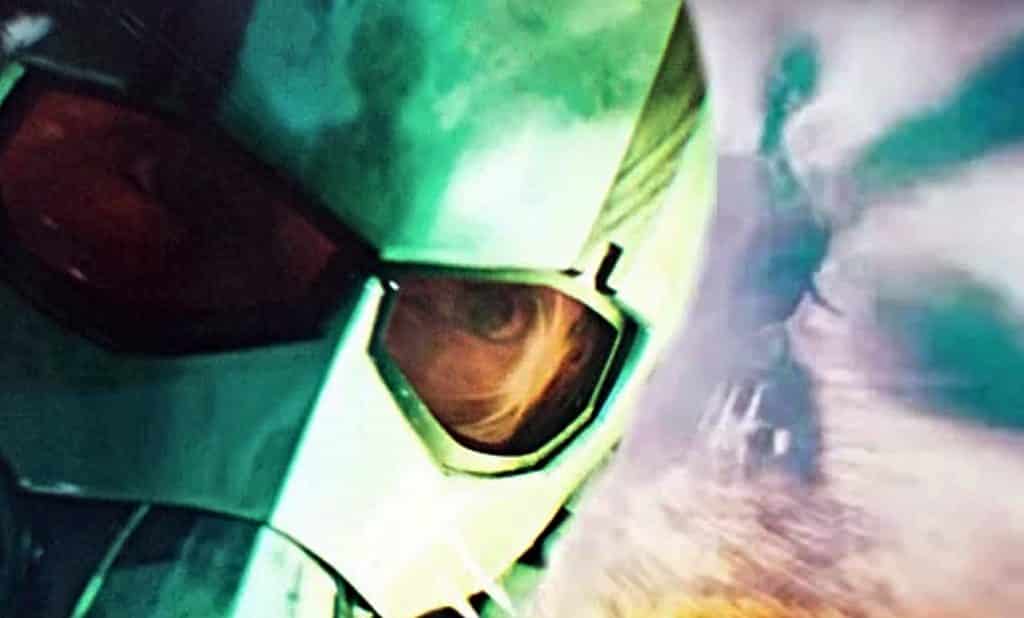 For starters, I’d like to point out that I haven’t even watched Ant-Man and the Wasp yet, but have been told that one of the post-credits scenes in the film is mind-blowing. I’m not exactly surprised that that’s the case, as we already knew it was going to tie into Avengers 4 and leave us with yet another cliffhanger.

Obviously, if you haven’t seen the movie and you don’t want to see this mid-credits scene, simply exit off now and don’t watch it. I haven’t watched it yet, I’m just putting the video on here. I’m assuming that it’ll get taken down eventually, so if you got here and it’s not still available – my apologies.

As I stated before, it’s going to be a pretty long wait until we get another MCU movie. We won’t get one until Captain Marvel, which comes out in March of next year. It’s a pretty long gap, but Marvel Studios knows what they’re doing – and they want to make us wait, so they payoff will be even greater – or terrible if a beloved character happens to die.

Either way, it’ll be here before we know it, as will Avengers 4, which is slated to hit theaters on May 3rd. After that movie, the entire MCU landscape is said to change, so who knows what we have in store. They always manage to keep us guessing, and it appears that they’ll likely continue to do so for the foreseeable future.

Ant-Man and the Wasp is currently playing in theaters everywhere.

What do you think of the post-credits scene? Did it manage to blow your mind? Be sure to tell us all of your thoughts in the comments down below!