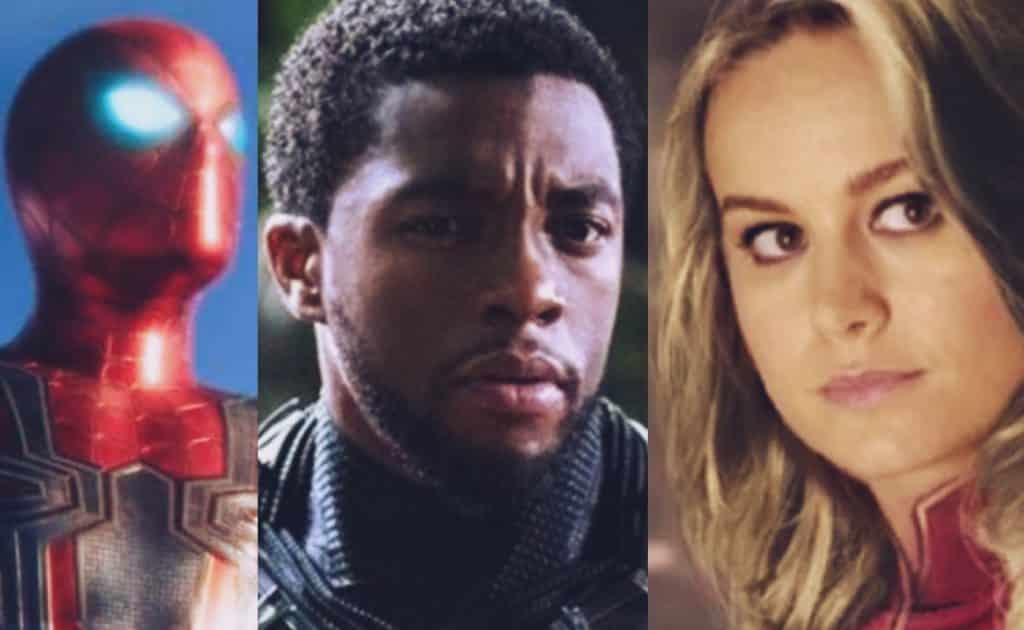 Now that Avengers: Infinity War is out and breaking the internet with news, and the next few films have been announced, what is next for Marvel Studios? Well, after 10 years leading up to Infinity War, and the untitled Avengers 4, you could assume that there is going to be an end to the elaborate story telling in the Marvel Cinematic Universe, but apparently that’s not the case.

Kevin Feige spoke to AP about the future of the MCU – and its all good news.

“We’re always thinking ahead. Just when people think they can pin us down, we go somewhere else and that’s going to happen again after Infinity War in the build-up to the next Avengers film. And we had meetings earlier today about 2024 and 2025.”

Nothing truer than his remark right there. Marvel Studios has always kept the fans guessing and never let on as to what is happening in their future without some sort of hidden detail. Even with IW being hinted at back in 2012 (but fully discussed in 2015), who could have known how big this event would turn out to be. It seems that our theaters may be full for the next 7 years, and that has to get the fans excited.

Feige also spoke about how big Marvel Studios thinks when it comes to making films.

The MCU has a vast variety of material to work with when it comes to the large line of comics that have been released and the fandom that has grown along side it, and Feige is not shy to credit that for their success.

“There are still things that are key elements to a lot of our characters in their comic incarnations that we haven’t even done yet for characters who have had three or four movies… It is an amazing wealth of creative material to pull from.”

While speaking with IGN, Feige said:

“I think we’ll continue to draw from them, for sure. I think it’s fun, now, having a continuity, 19 films in with Infinity War, that we can start to be inspired and take cues from MCU continuity. But in terms of characters, in terms of broad storylines, or at the very least, in terms of, you know, the conceits for big storylines, like Civil War, like the Infinity Gauntlet – the comics are an amazing resource. An amazing resource. So, there are certainly comics that we’ve loved in my 18 years at Marvel that we pulled aside years ago to say, ‘We can do something interesting with this that we haven’t done anything with yet’.”

“And I hope that the comics continue – and I know, I’m sure they will  – coming up with new ideas and new conceits that we’ll go, like we did with Civil War, 10, 12 years ago, ‘Holy moly, wouldn’t it be cool to do this someday?’ And as we bring more characters to the screen and the MCU gets bigger and bigger, the opportunities for those kind of movies – we couldn’t have done this film any sooner, because there weren’t enough characters. And, go back and look at the Infinity Gauntlet, there are way more characters in that than there are in this. But we felt this was sort of the minimum level of characters you could have to even attempt to do a version of this story.”

Besides the films that we know are set to come out in the future such as Spider-Man: Homecoming 2 and Guardians of the Galaxy 3, what else can we look forward to in the post Avengers 4 era? Feige has confirmed that the Eternals is a possibility and fans have also been told that Nova and Moon Knight have graced the table at Marvel Studios. Until we are told anything different, all we can do is speculate and know that whatever they send our way is most likely going to be fantastic.

What movie would you hope for besides the already announced? Do you hope that they do another 10 year build up or is it even possible anymore? Be sure to let us know in the comments below!