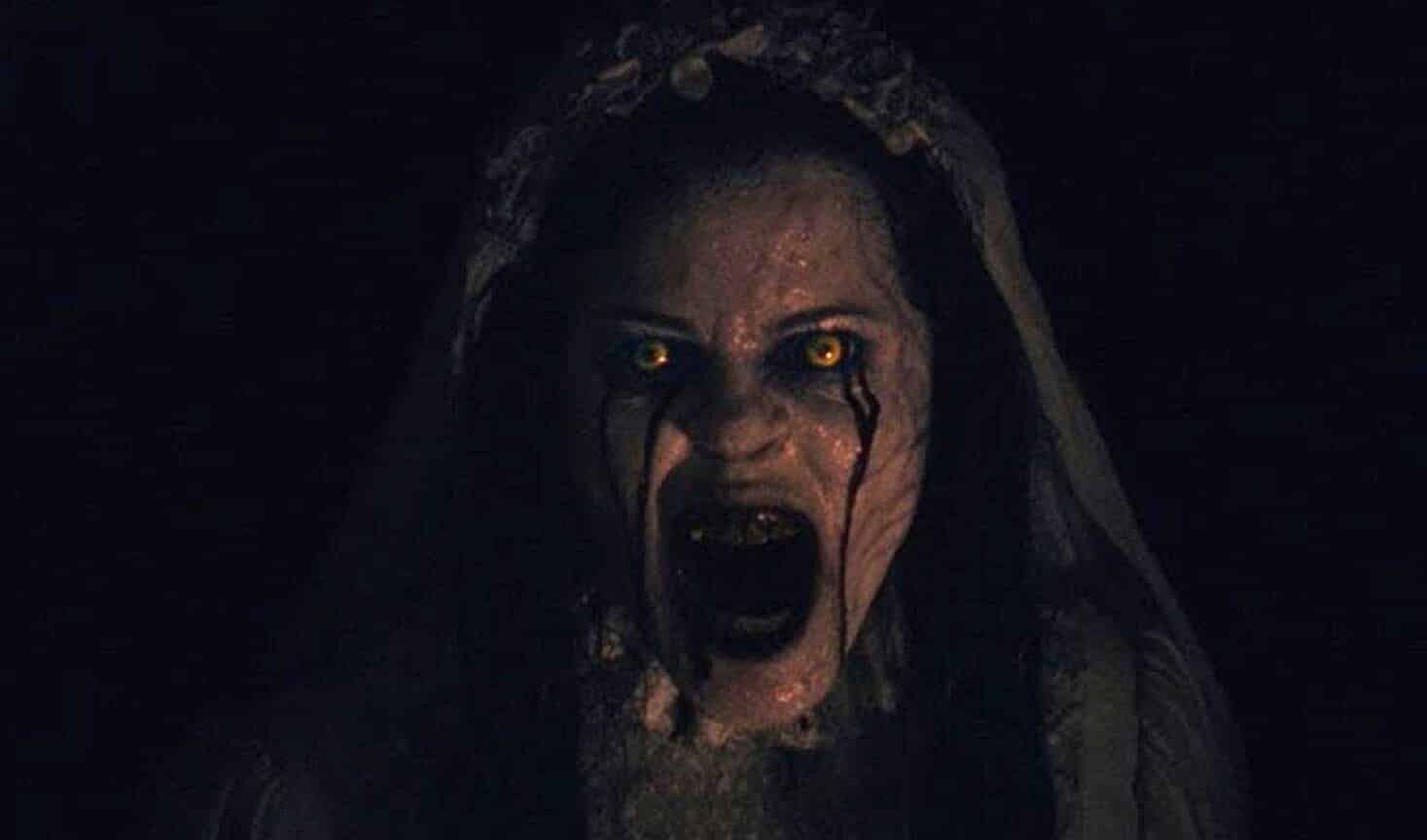 The Curse of La Llorona is a pretty highly anticipated upcoming horror movie featuring The Weeping Woman, and fans of the genre are definitely looking to be scared out of the minds when watching it. Well, if the latest trailer is anything to go off of (sometimes it’s hit or miss) then they’ll definitely have quite a bit of scares to look forward to.

Check out the new trailer below:

As always, some reaction to the trailer:

When are they gonna make a horror movie based on the REAL scariest thing in the latinx culture? pic.twitter.com/hRVVCLpNe5

This shot gave me goosebumps pic.twitter.com/YajlXp5CbV

looks better than The Nun

Pretty great new trailer for The Curse of La Llorona here. May not be an official Conjuring Universe film (I don’t think?), but it’s damn sure feeling like one!

Got that “James Wan Style” all over it. https://t.co/s1dPhIQxBE

Fans of James Wan’s other horror movies should definitely be into this one. Maybe it’ll end up being want most wanted The Nun to be? I guess we’ll just have to wait and see.

The synopsis for the upcoming horror movie reads:

In 1970s Los Angeles, the legendary ghost La Llorona is stalking the night — and the children. Ignoring the eerie warning of a troubled mother, a social worker and her own kids are drawn into a frightening supernatural realm. Their only hope of surviving La Llorona’s deadly wrath is a disillusioned priest who practices mysticism to keep evil at bay.

The Curse of La Llorona hits theaters on April 19th.

What did you think of the new trailer for the upcoming horror movie? Be sure to tell us all of your thoughts in the comments section down below!

Continue Reading
You may also like...
Related Topics:Horror, James Wan, The Curse of La Llorona