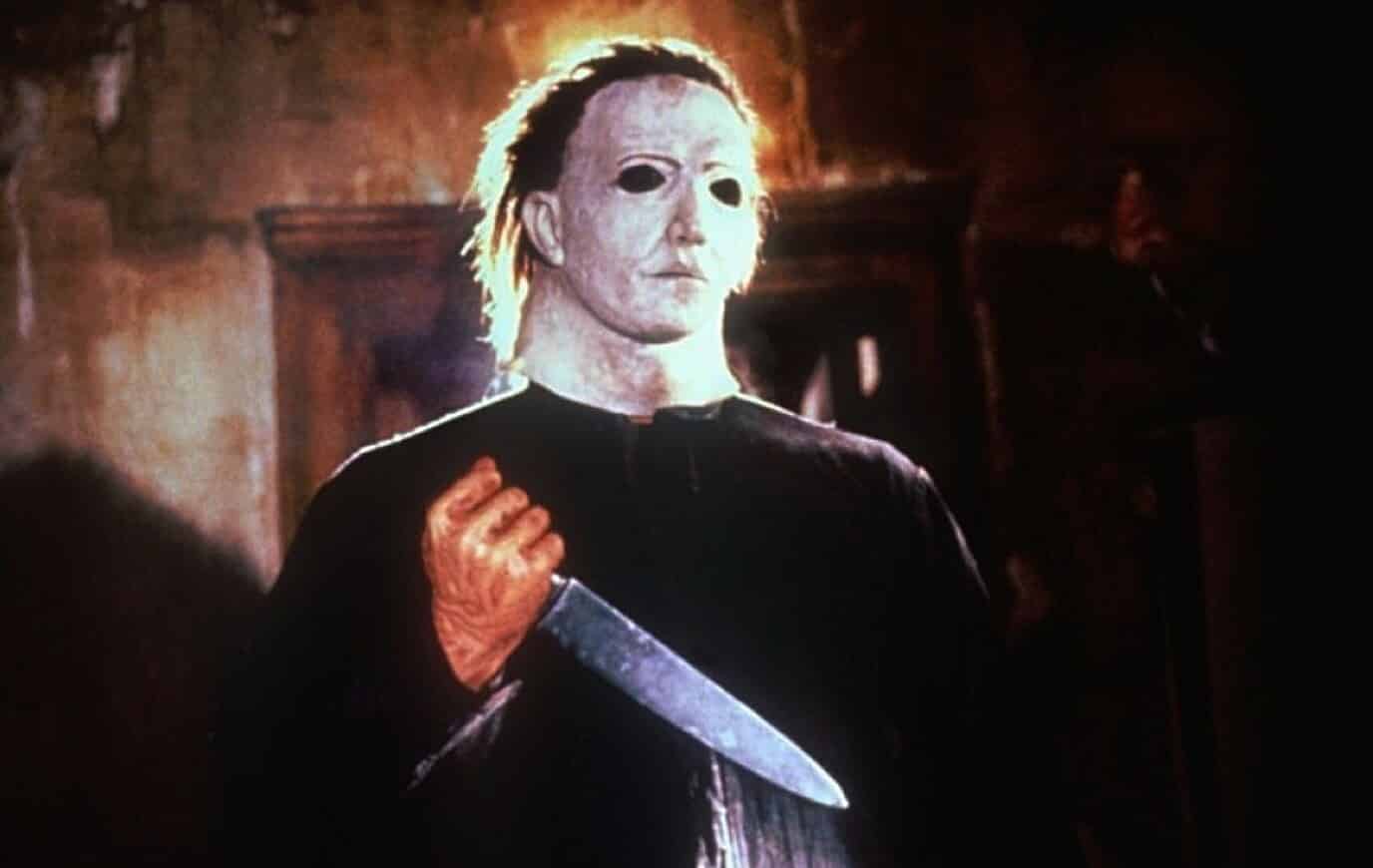 Halloween 5 happens to be one of those peculiarities of the Halloween franchise. While it’s nothing as drastic as Halloween 6: The Curse of Michael Myers with its alternate theatrical and producer cuts, it’s worth noting Halloween 5 similarly had quite a bit of footage cut. Unfortunately for fans, the footage was seemingly lost or at least never released.

But now after decades of wondering, it’s been announced that work is being done to uncover the lost footage. The news comes from Compass International Pictures & Trancas International Films’ official HalloweenMovies.com account, which revealed their editor Sean Decker is the one digging through vaults full of boxes to find uncut kills, the famous lost opening, and anything else they can get their hands on.

What’re we up to? In search of that ‘lost’ footage from #Halloween 5… #MichaelMyers 🎃🔪 pic.twitter.com/Mz6ltkhuiO

It’s definitely exciting that the footage is still in existence and can actually be released for fans to finally see. There’s far too many movies from that era which sadly had been edited with any removed footage literally thrown away or destroyed. For example, Friday the 13th Part 7: The New Blood and Leatherface: The Texas Chainsaw Massacre Part III both have edited kills and sequences that we’ll never be able to see uncut or intact.

So although I’m not the biggest fan of Halloween 5: The Revenge of Michael Myers, I admire the fact they’re going through the effort to save what footage they can and do what they can for fans of the franchise. Hopefully other studios follow suit and release what little they can for other beloved horror films with long-lost scenes.

As for that opening, it featured a character named Dr. Death. Instead of Michael washing up next to a random homeless man, he ended up in the company of a bizarre cult worshipper who gave Michael his “Cult of Thorn” symbol and would ultimately resuscitate him a year later for the events of the film to happen. It definitely makes a little more sense for the movie and clears away some of the confusion from Halloween 6 as well.

Continue Reading
You may also like...
Related Topics:Halloween 5, Horror