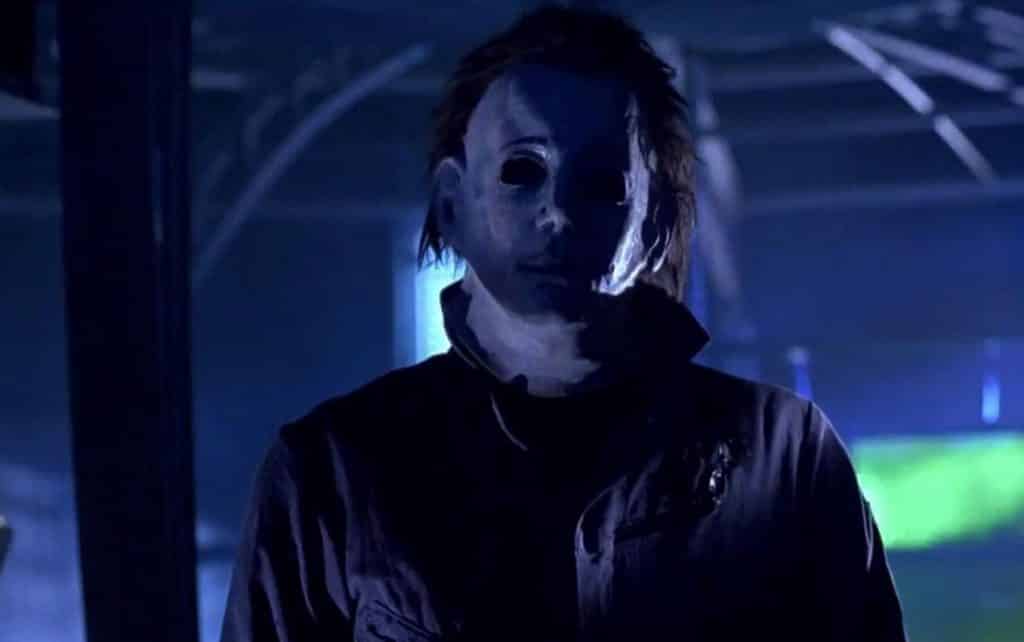 As any fan can tell you, most Halloween sequels after Halloween III: Season of the Witch can best be described as abominations against mankind. And until Halloween: Resurrection proved everyone wrong, most fans declared Halloween 6 the worst installment in the franchise. But as it turns out, a rejected script for the film could’ve given us something much, much worse.

As we all know with the actual Halloween 6, the film tries to give Michael Myers an all-new backstory. It explains Michael’s desire to kill and immortality stems from an ancient cult, and the film ultimately ends when Paul Rudd (who plays an older Tommy Wallace from the original film) beats Michael with a pipe. Of course it ends on a cliffhanger with Michael vanishing into the night, something that would never be resolved thanks to Halloween: 20 Years Later completely restarting the franchise.

While this all sounds completely ridiculous, according to Dread Central – Phil Rosenberg’s original script titled Halloween 666: The Origin gives it a run for its money. The story begins when a reporter travels to Haddonfield in hopes of doing a story on Myers before the town decides to celebrate Halloween for the first time in several years. And, in a twist in the style of Halloween 2, the reporter learns she is Michael’s sister.

The horror begins when Michael, a homeless bum, makes his way to Haddonfield once they begin celebrating Halloween. He ignites a killing spree that just sounds bizarre. For example, he shoves a rat down one teenager’s throat, and drowns another with a beer bong.

And, if that’s not stupid enough, Michael’s origin is explained through a virtual reality device that allows the user to see Hell. While wearing it, the device shows ancient god’s cursing Michael’s family during a Samhain festival.

Thankfully, we didn’t have to see anything that stupid in the finished film. We’re also lucky because Blumhouse is producing a new sequel to the original Halloween which is said to go back to the basics. It’ll excitingly also include John Carpenter as a producer, marking his return to the franchise since Season of the Witch. And seeing how they treated the series since he left, it’s no wonder he decided to stay away.

What do you think of the sound of this unmade Halloween script? Do you like it? Be sure to tell us all of your thoughts in the comments!