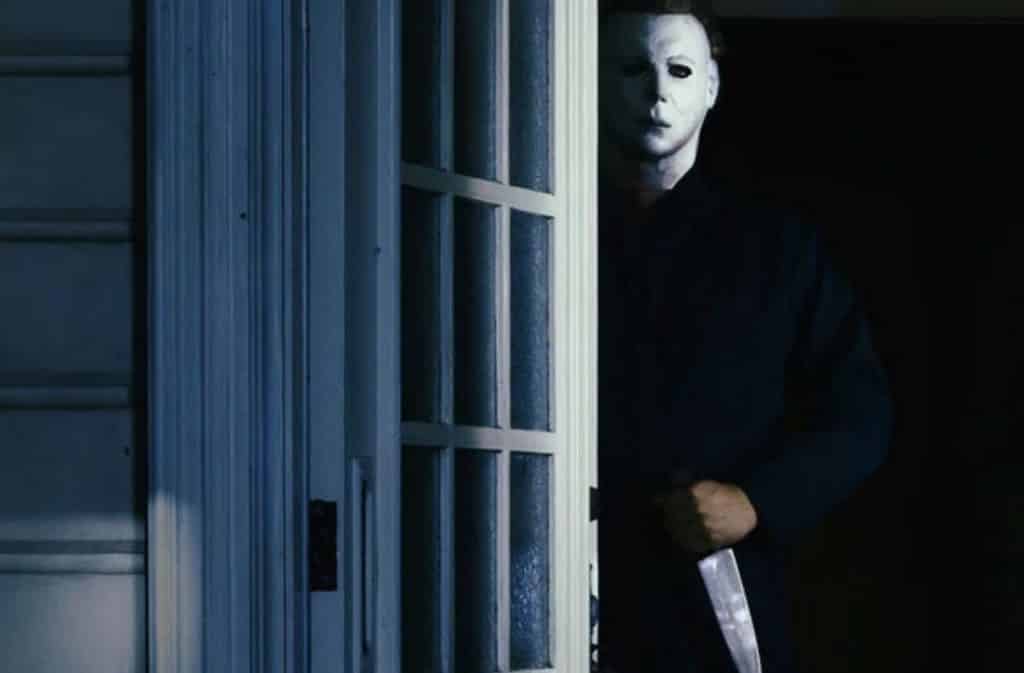 The upcoming Halloween movie continues to generate interest from fans. While many are skeptical of the filmmakers involved, and their ideas which include ignoring every other Halloween sequel and bringing back Jamie Lee Curtis (as well as the original Michael Myers actor), it does seem refreshing just to get away from the current plethora of ghost movies.

As such, it’s been exciting to get any new information on the film as possible. And now with filming underway, we can finally start to get an idea of how this movie is supposed to work. It also means getting a closer look at the production, as Blumhouse has unveiled the first behind the scenes image!

It doesn’t show much, besides a cool recreation of the iconic pumpkin from Halloween’s opening scene. Perhaps a symbol of how respectful this film will be in regards to the original movie, although let’s just hope it’s able to stand on its own legs. In today’s horror movie climate, I can only hope this film is as inspiring as the original was in 1978. We need a renaissance for the slasher genre, not a self-aware one like when Scream hit theaters, but a truly blood-curdling return to masked maniacs and madmen. Bring on the bloodshed.

Though, producer Danny McBride has said it will focus more on tension – rather than gore:

“The original is all about tension. Laurie Strode (Jamie Lee Curtis) doesn’t even know that Michael Myers exists until the last minutes of the movie. So much of it you’re in anticipation of what’s going to happen and the dread that Carpenter spins so effortlessly in that film, I think we were really trying to get it back to that. We’re trying to mine that dread. Mine that tension and not just go for gore and ultra-violence that you see some horror movies lean on. To us, it was all about bringing back the creep factor and trying to find the horror in your own backyard, in our own homes.”

Halloween returns to theaters on October 19, 2018.

How do you feel about this first behind the scenes image? Do you have hope for the new Halloween sequel? Let us know in the comments section down below!