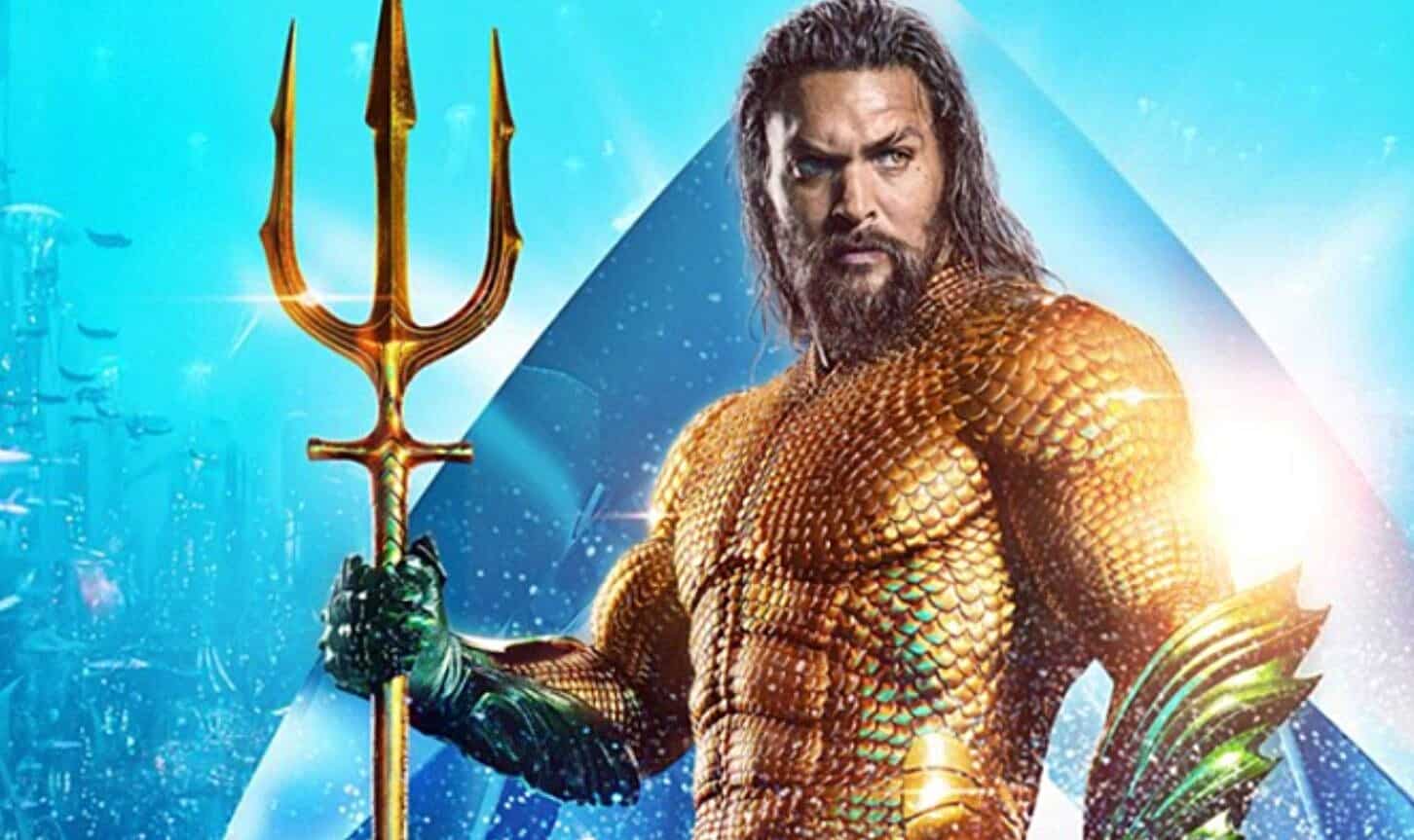 While Warner Brothers was hopeful for its success, no one could have predicted just how much of a hit Aquaman would be. The film has gone on to be the highest grossing DC Extended Universe film, grossing over a billion dollars worldwide while scoring solid reviews. Considering DC’s wildly inconsistent track record, a hit this sizable has been something to truly celebrate.

DC has already continued to expand the Aquaman universe with the announcement of The Trench, but it looks they will continue to do so with a sequel to everyone’s favorite Atlantic hero. According to Deadline, Aquaman 2 is currently being written by David Leslie Johnson-McGoldrick, who served as a co-writer for the original film.

This news is a mere formality, as it seemed fairly obvious that DC would want to make a sequel for Aquaman. Along with this announcement came some interesting news however, with director James Wan being unlikely to return behind the director’s chair. This is a noticeable departure, as his visual spark is what made for much of the original film’s enjoyment. For a sequel to work, DC has to find a director who can imbue a similar sense of style while handling the scale of blockbuster filmmaking, a task that certainly won’t be easy to accomplish.

While some may label this sequel and The Trench as DC selling out, I am fairly intrigued by both projects. The fact that The Trench has been described as horror-slanted is really promising, and it seems that both Jason Momoa and Amber Heard will make some sort of appearance in the film. My hope is that DC continues to expand this universe with thought and creativity.

How do you feel about this news? Are you excited for Aquaman 2? Be sure to tell us your thoughts in the comments below!

Tommy Wiseau Is Back With ‘Big Shark’ – And It Looks As Terrible As You’d Expect
Daniel Radcliffe Responds To Wolverine Casting Rumors; Concept Art Released
Advertisement
Advertisement
To Top