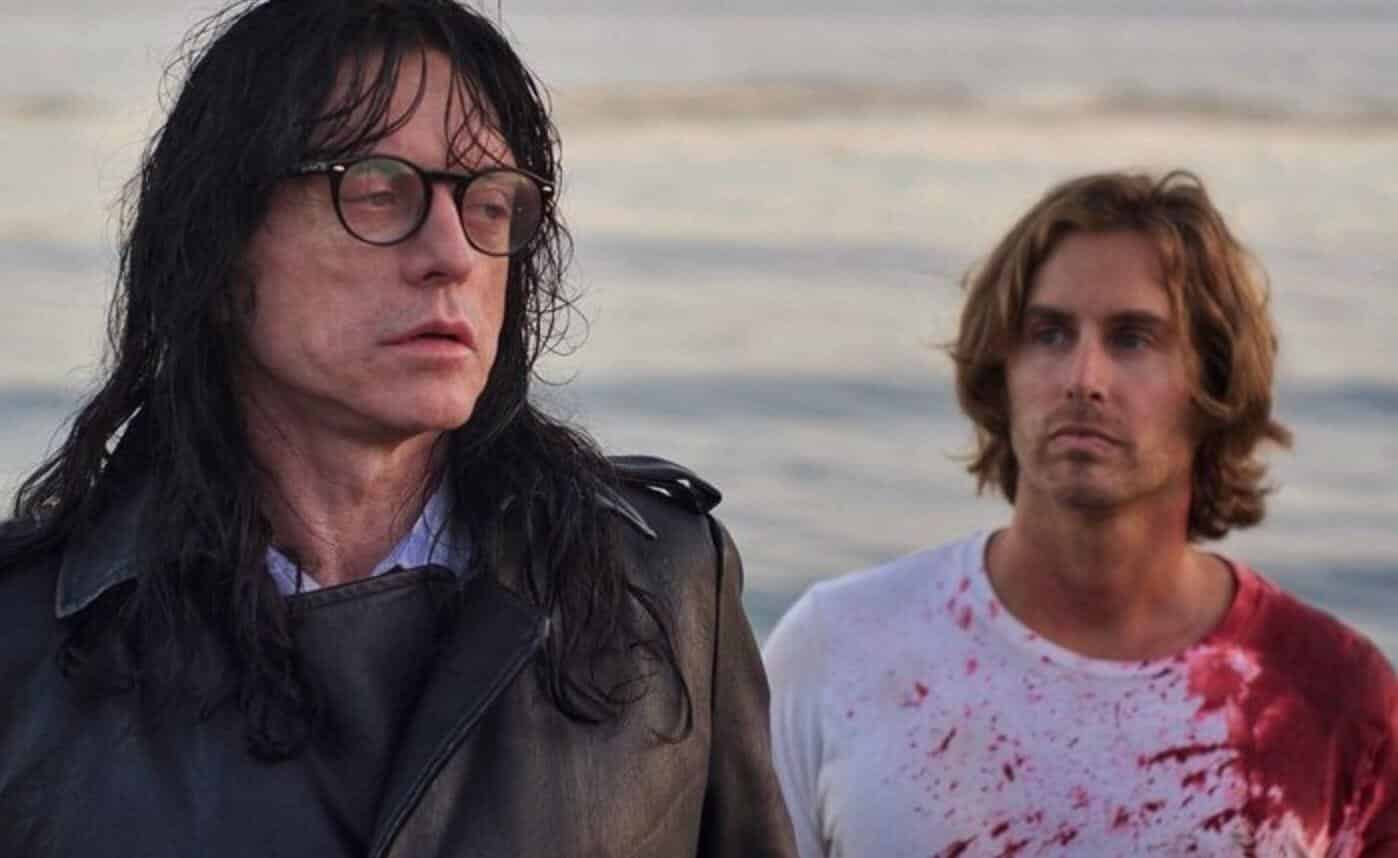 Tommy Wiseau is a true original, with his infamous “so bad its good” film The Room recently getting the cinematic treatment with James Franco’s The Disaster Artist. Wiseau continues to stay busy, releasing B(e)st Friends Volume 1 and Volume 2 last year, and appears to be continuing to do the same this year with his latest Big Shark.

Starring alongside The Room co-star Greg Sestero, Big Shark has yet to finish production. That hasn’t  stopped Wiseau from giving fans a tease for the film, as he released a teaser trailer for the film along side the official poster:

This is exactly what a fan of Wiseau’s would expect from his latest films. Big Shark is clearly a very low-budget film, but Wiseau often utilizes his low-budget filmmaking and lack of polish to his advantage. His signature personality alongside some truly bizarre writing and directing choices usually add up to a fairly fun cinematic experience. The Room is the ultimate example of that, a film that has stood the test of time due to just how insane it is.

My big concern with Big Shark or any follow-up from Wiseau is his level of self-awareness. The Room works as a “so bad its good” movie because of its upmost sincerity, it isn’t a movie that is trying to be bad. Wiseau and company shouldn’t try to replicate The Room, as the byproduct would just be derivative and not nearly as enjoyable. My expectations for Big Shark is for a campy good time, capitalized by yet another goofy Wiseau performance.

What did you think of this trailer? Will you be watching the movie? Be sure to tell us your thoughts in the comments down below!

Chris Pratt Responds To Ellen Page’s Twitter Attack Over His Church Being “Anti-LGBTQ”
‘Aquaman’ Sequel Is Officially On The Way; Script Will Be Written By David Leslie Johnson-McGoldrick
Advertisement
Advertisement
To Top