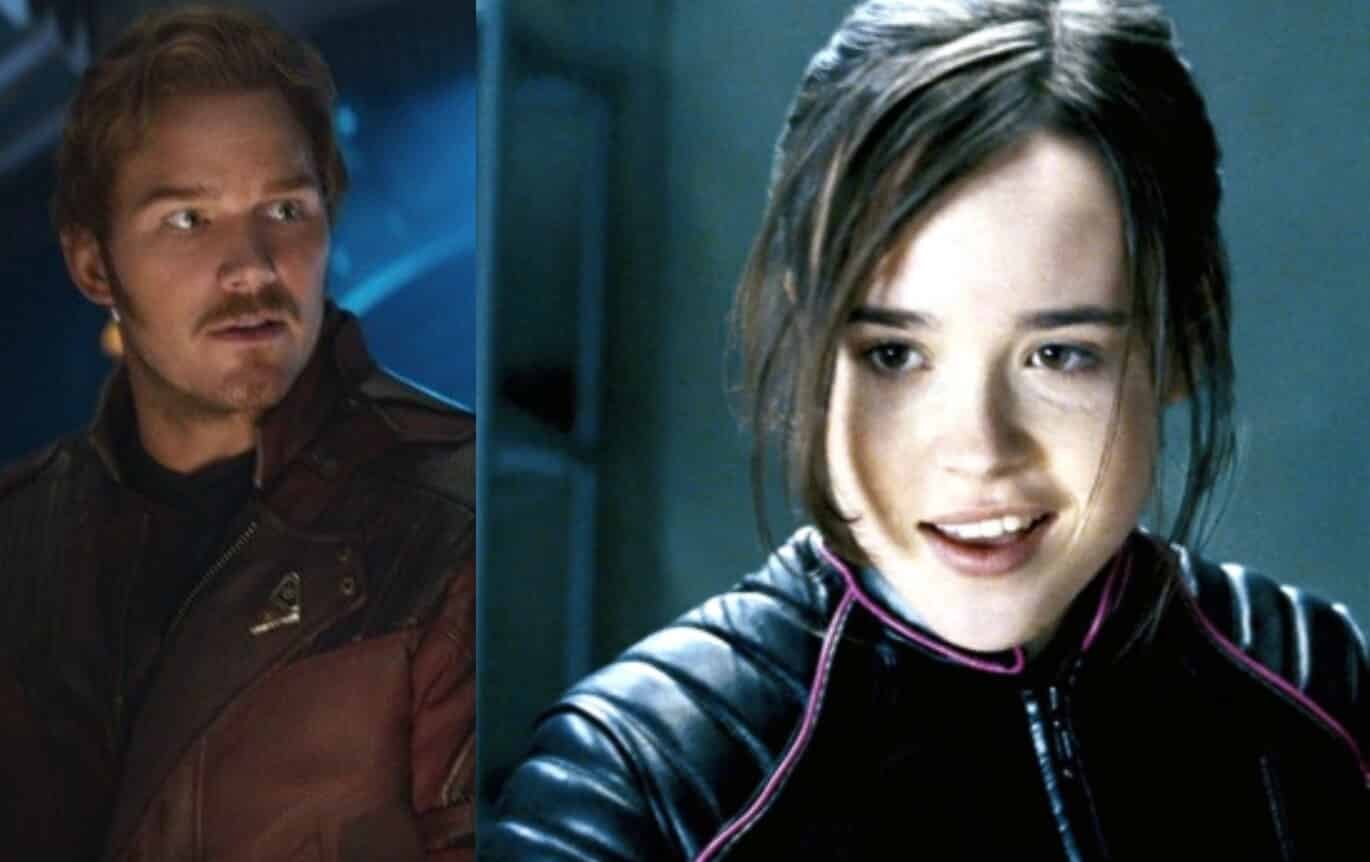 It is a strange time we live in as a nation. Whilst so many people of smaller groups are gaining their voice and standing up for themselves, pushing for equality, there is also a growing amount of resistance. To go along with that, there are people who are taking things too far, getting offended by which way the wind blows, and are making the rest of the people fighting for equality look just as bad as them. It’s a vicious cycle of verbal war. To top that off, people are attacking other people for the actions of those they are indirectly involved. Case in point, Ellen Page attacking Chris Pratt for him attending the Hillsong Church. Fortunately, Pratt has responded in the best way possible, using positivity to quell an issue.

This all started when Page took to Twitter to question Pratt about his affiliation with the church.

Oh. K. Um. But his church is infamously anti lgbtq so maybe address that too? https://t.co/meg8m69FeF

Apparently, some higher ups in the church’s organization have made some homophobic remarks, including declaring homosexuality a sin in 2015. Page, who recently came out a few years ago, is a huge advocate for the LGBTQ community. Now, Ellen’s tweets were not super negative, but she did go after Pratt for something his church did. Ever since his split from his wife, Anna Farris, Chris Pratt has been more open with his spirituality, and believes it has made him a better person.

Pratt decided to take to Instagram to respond. He doesn’t address Page directly, but he handles the entire situation beautifully.

Regardless your stance on religion and the LGBTQ community, you’ve got to applaud Chris here. He handled the whole situation perfectly. It’s a shining example of how we should handle these social media attacks with positivity and restraint.

What do you think of Chris Pratt’s response? Let us know in the comments below!