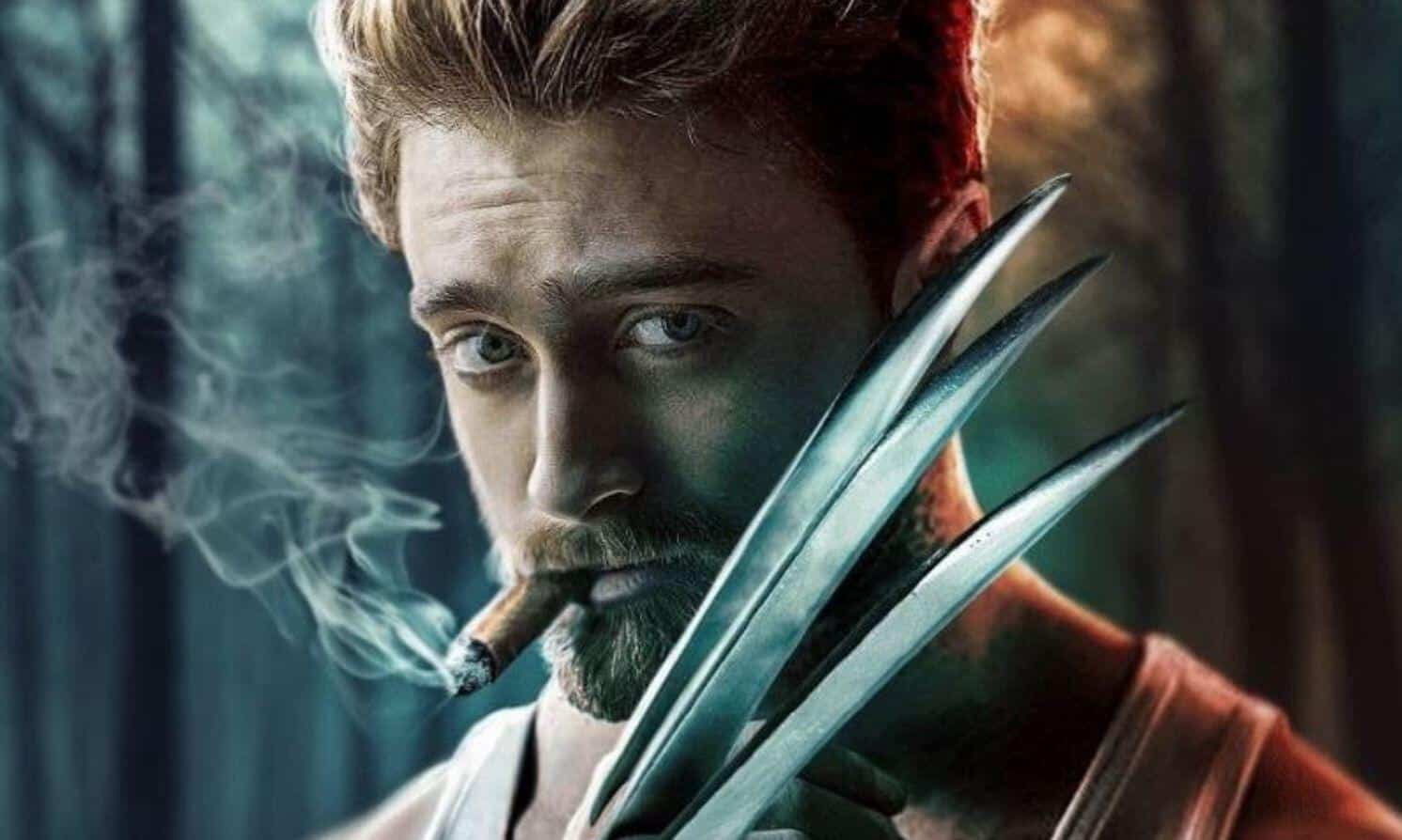 Ever since Hugh Jackman announced he was hanging up the Adamantium Claws as Wolverine, fans have been speculating as to who will be lined up to replace him. Just last week it was revealed that the studio was looking to hire someone on the younger side this time around. This has led to new names being thrown into the mix, including Harry Potter himself, Daniel Radcliffe, who recently commented on his chances of becoming the MCU’s Wolverine.

Whilst taking part in a recent Wired Q&A, the Victor Frankenstein actor was asked on the possibilities of him becoming Wolverine to which he jokingly responded:

“There’s going to be a new Wolverine movie in which it starts off with Hugh Jackman being put into a hot wash, and then when he comes out, it’s me. So, yes. I’m very happy to announce that here.”

It prompted the actor to release a statement:

“This is what happens when you make jokes. Wouldn’t it be great if you could just start casting yourself in things by just saying them in interviews? So I guess people have been asking something about me and Wolverine, and I made a joke about [playing] Wolverine after being in a hot wash, like I’d been shrunk in a hot wash, and the internet seems to think that I was putting that out there on my dream board cosmic ordering system.”

Naturally, though, the good folks of the internet ran with this and did not disappoint with their efforts. We got not one, but two pieces of fan art featuring the actor. The first comes courtesy of Fan Art regular, BossLogic, who gave the actor a look similar to that of Hugh Jackman‘s take, complete with tank top and lightning bolt scar.

Although I can’t help but think this one looks slightly more akin to Robert Pattinson than to Radcliffe. Check it out below and see what you think:

This one is for everyone that tagged me in this today 🙂 – Daniel Radcliffe #wolverine @RealHughJackman #xmen pic.twitter.com/pqAyhzAefZ

The second comes courtesy of Omelete, who once again go for the tank top wearing, cigar chomping version of the character we’ve seen on screen since 2000’s X-Men. Check it below:

With the X-Men characters finally coming home to Disney, you can’t help but feel as though finding the right actor for the role must be high on the studio’s list of priorities right now. Although given how Marvel and Disney have knocked it out the park with their casting over the past eight years, we have to have faith they will make the right call.

Hopefully we will find out more when the deal is completely done.

What do you think? Do you like the idea of Daniel Radcliffe as Wolvie? Who would you like? Let us know below!

‘Aquaman’ Sequel Is Officially On The Way; Script Will Be Written By David Leslie Johnson-McGoldrick
Unlikely MCU Character Could Help Save Everyone In ‘Avengers: Endgame’
Advertisement
Advertisement
To Top