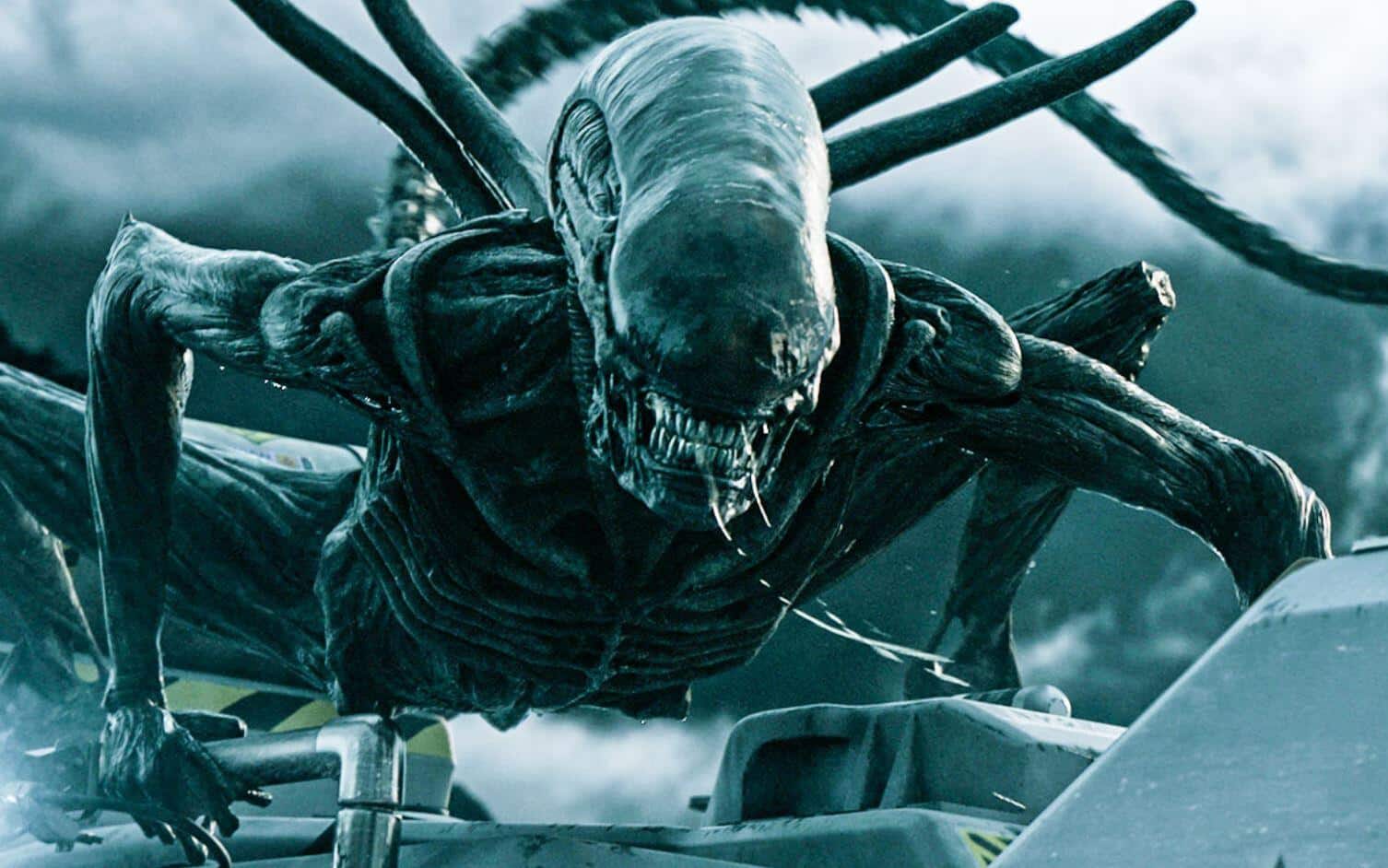 When Disney set their sights on acquiring Fox Media, fans around the world were divided. While many were overly excited over Marvel getting back the rights to all the Fox own characters, including the X-men and Fantastic Four, many assumed that R-Rated properties like Deadpool and the Alien & Predator franchises would end up going the way of the dinosaur. But, after Disney CEO, Bob Iger, confirmed that Disney wouldn’t shy away from the R-Rated material, fans started to get excited. And now, and new rumor about Alien has surfaced that may take fans over the top.

According to HN Entertainment, a source of theirs has revealed that there may be TWO Aliens TV shows in the works. Rumors about a TV show hit the internet a few months ago, but fizzled out as the merger picked up steam. But now, it seems that there will be two separate shows to premiere, most likely on Hulu, and Ridley Scott will be involved with at least one of them.

If this is true, and the source is to be believed, this is probably the best way for the franchise to move forward. With two separate shows, producers can really explore the rich history of the cult classics, and can go in multiple directions. It also could lead to a non linear approach, a la Fargo. This definitely gives hope to fans of the sci-fi horror series, as well as for other, more mature, Fox properties. If this turns out to be true, and successful, then it opens the doors for other franchises like Predator to either be rebooted or turned into a TV series.

Whatever happens, fans will definitely keep a close eye on what develops from here.

What do you think of a couple of Alien TV shows? Let us know in the comments below!