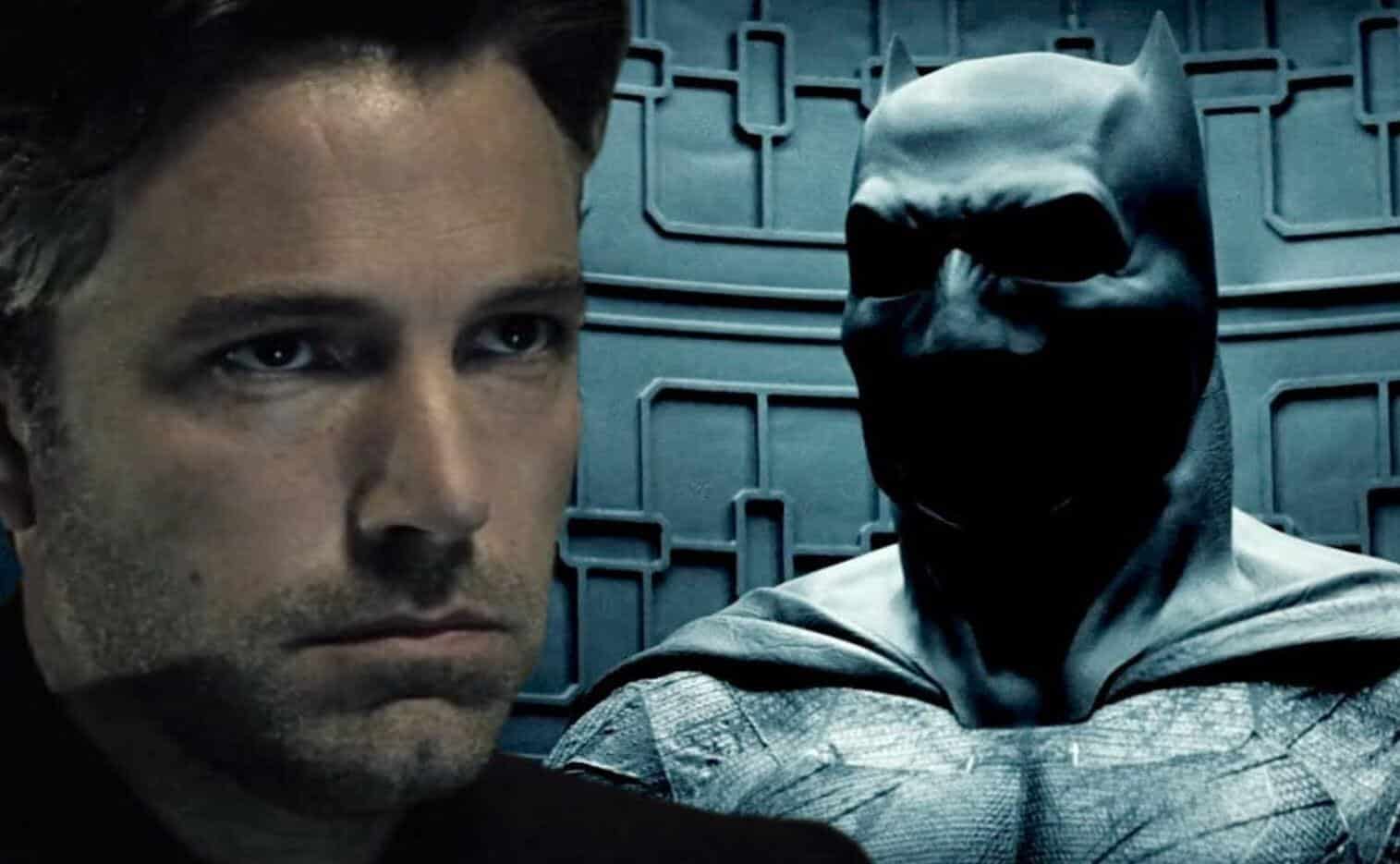 Ben Affleck‘s tenure as Batman was just as tumultuous as the DCEU. Affleck showed promise in the role at times, especially in the divisive Batman V Superman: Dawn of Justice, but never got his own solo movie to shine in. With DC continuing to try and find their identity, it wasn’t a shock that they split with Affleck to go in a younger direction.

While it has been rumored for a long time now, Affleck went on to Jimmy Kimmel to confirm that he is retired as Batman. Check out his reveal on Kimmel:

“Yeah, I am. I have decided- I tried to direct a version of it, worked with a really good screenwriter, but couldn’t come up with a version. Couldn’t crack it. So I thought it was time to let someone else take a shot at it and they got some really good people.”

Affleck’s confirmation has been a long time coming, but its still sad to his tenure end on such an awkward note. Personally, I was a fan of what Affleck was able to do in the role. While he wasn’t able to make much out of the mess that was Justice League, he did deliver an understated and layered performance in BVS, displaying a broken Batman character who had yet to be seen before. The Affleck tenure may have came and went, but I credit the star actor for doing his best with the material.

As for Matt Reeves upcoming The Batman, there is still so many questions to ask, including who will take Affleck’s place as the new Batman? Hopefully we will find out sooner rather than later.

How do you feel about Ben Affleck leaving the role? Are you sad to see him go? Be sure to tell us all of your thoughts in the comments down below!

‘IT: Chapter 2’ Said To Be Almost 3 Hours Long And Pretty Good – But Not As Good As First Film
Batman vs. Teenage Mutant Ninja Turtles Animated Movie Coming This Spring; First Images Revealed
Advertisement
Advertisement
To Top