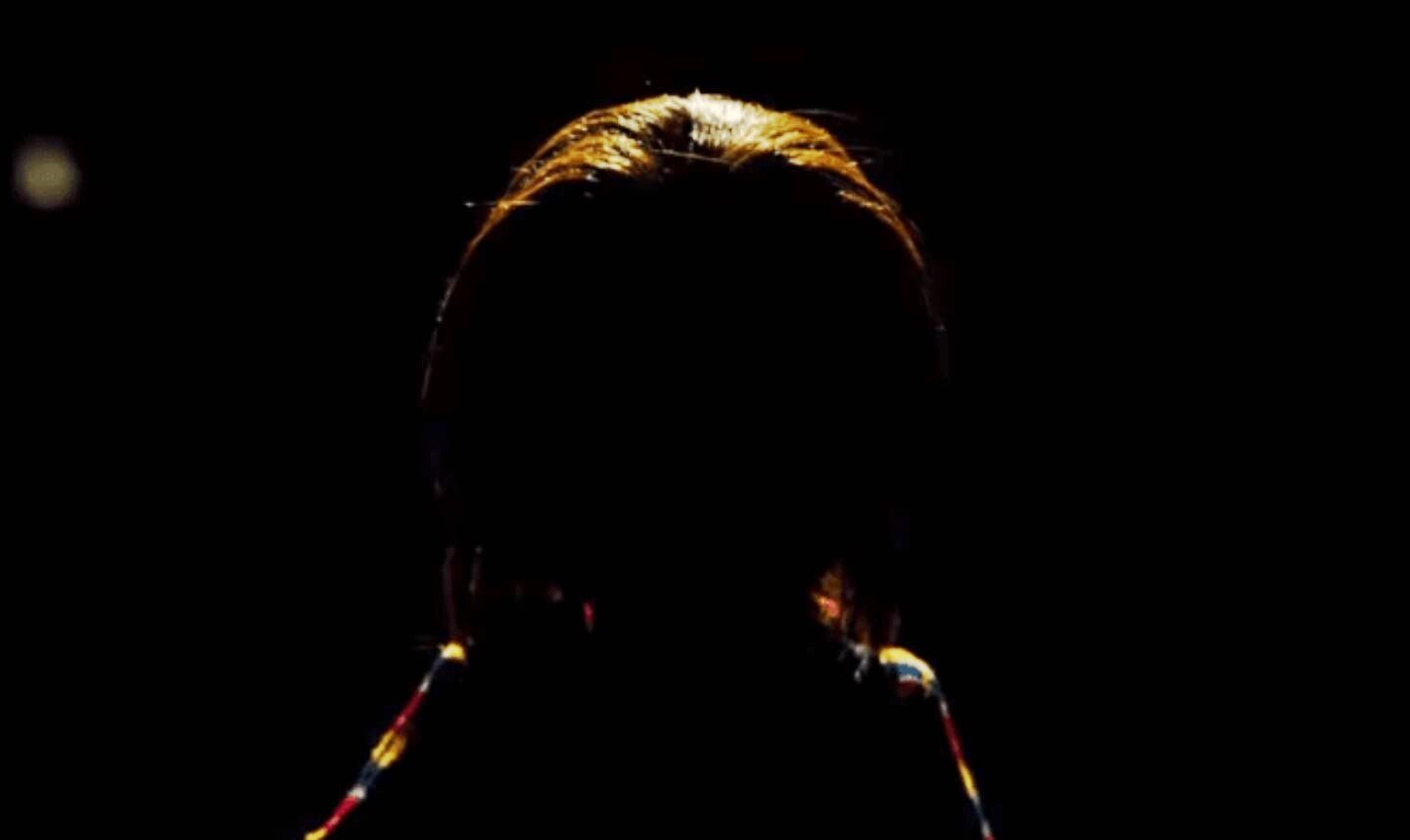 The Child’s Play franchise is easily one of the most iconic film series in the horror genre, if not all time. As such, it’s a big thing that the original film is being remade. And fans have been asking one major question since its announcement – “What exactly will Chucky look like?” Well, we may have just gotten an answer.

The image comes from @MoviesOnTheWay, who claim to have found it floating through the vast space of Instagram. As you can see, it could potentially just be a photoshopped image of a previously released teaser image where a portion of Chucky’s face was revealed. But even if this is fan-made, it still can’t be too far from the real thing. And I wouldn’t be surprised if it is official.

This photo has been going around claiming to be the real photo of #Chucky from #Childsplay.. Do you think it’s genuine? pic.twitter.com/EBy1rfzxss

It’s worth pointing out that the studio is saying it’s not real, but at the same time, it looks exactly like images that were taken down by the studio a few months back.

While the design has quite a few differences, it doesn’t seem to stray too far from the original. Of course, he appears to have actual eyebrows instead of the Good Guy’s painted brows. His eyes are also much larger and artificial-looking. It honestly looks to have taken an inspiration from the design of Annabelle and similar dolls from today’s horror movies.

Regardless if the image is fake or real, it does give a clear idea what the new Chucky will look like. Unfortunately, we still have to wait even longer before MGM decides to release more images or footage so we can have an idea of what Chucky might sound like or how he’ll act, or if he’ll even talk at all.

A mother gives her son a toy doll for his birthday, unaware of its more sinister nature.

What do you think of this possible new design for Chucky? Tell us all of your thoughts in the comments down below!