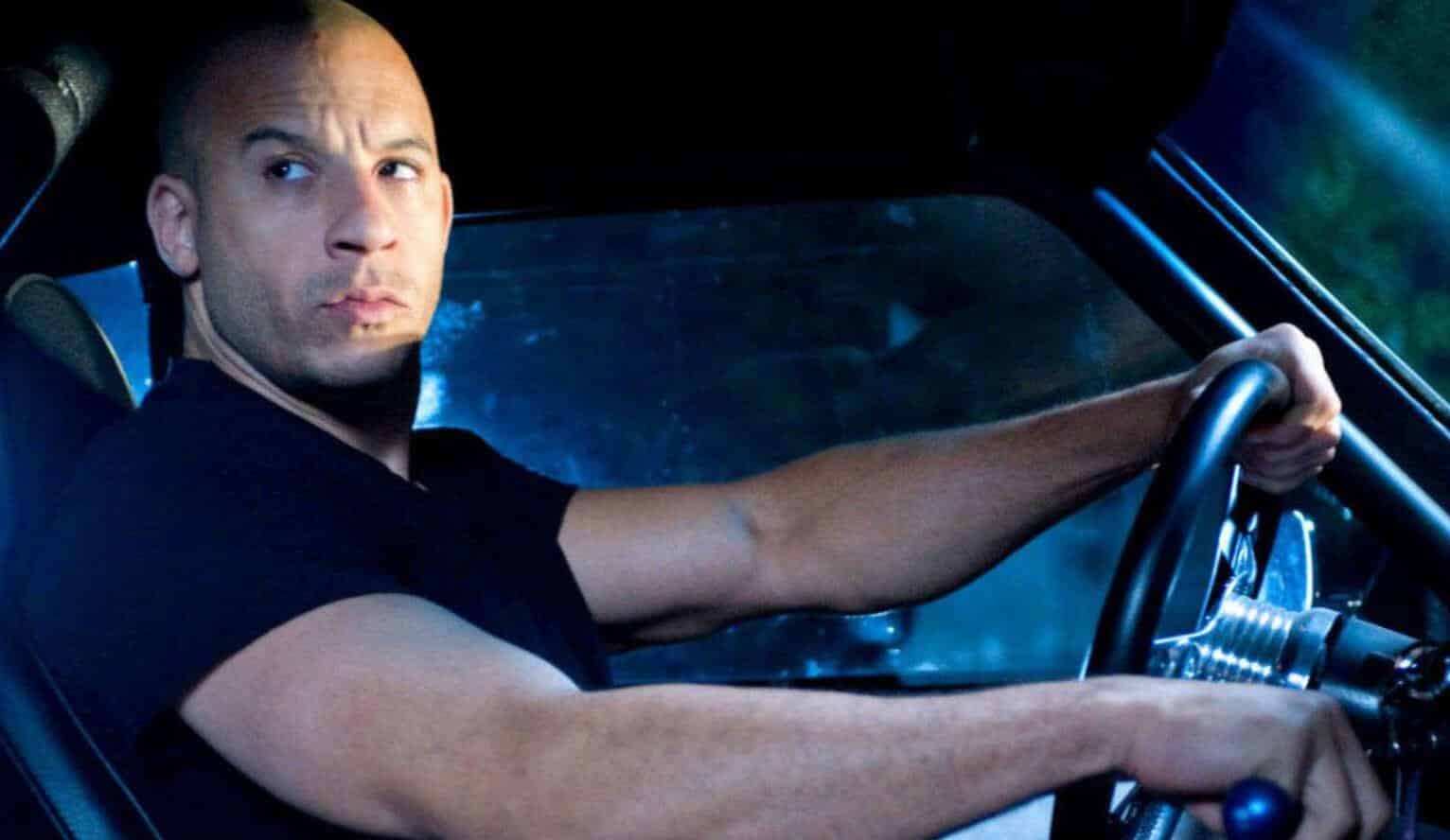 The Fast & Furious franchise is in an interesting place right now. After reviving itself with Fast Five, the franchise has been incredibly profitable and surprisingly well-received by critics too. The Fate of the Furious however was a noticeable step down for the franchise, leading Dwayne Johnson and Jason Statham to break away from the series with their spinoff Hobbs and Shaw. These factors make Fast & Furious 9 an important film for the franchise as it tries to keep driving along.

Well it appears the wait for Furious 9 is going to be a little bit longer. Originally scheduled to release April 10, 2020, the film is now set to be released on May 22, 2020. This is a slight departure for the series, as the last two films in the franchise were released in early April respectively.

Universal has just announced that ‘Fast & Furious 9’ (still to be titled) will drive from its Easter weekend April 10, 2020 release date to May 22, 2020, which is Memorial Day weekend https://t.co/tM4Hb5kKD8

Financially, this move has some interesting ramifications. With the recent news of the new James Bond film being delayed into April 8, 2020, its a move that makes a lot of sense on paper. April in a lot of ways has become an extension of the summer movie season, with more and more blockbusters targeting it as a good time to make a profit before Marvel drops their latest film.

It’s not like the film’s new slot is any less competitive though, as a Spongebob sequel along with the much-anticipated Godzilla/Kong crossover film also releasing on that date. My gut feeling is that at least one of these films will move, with my guess being Godzilla/Kong because it shares a similar audience to Furious 9.

What do you think of this news? Be sure to tell us all of your thoughts in the comments down below!

Continue Reading
You may also like...
Related Topics:Fast and Furious 9