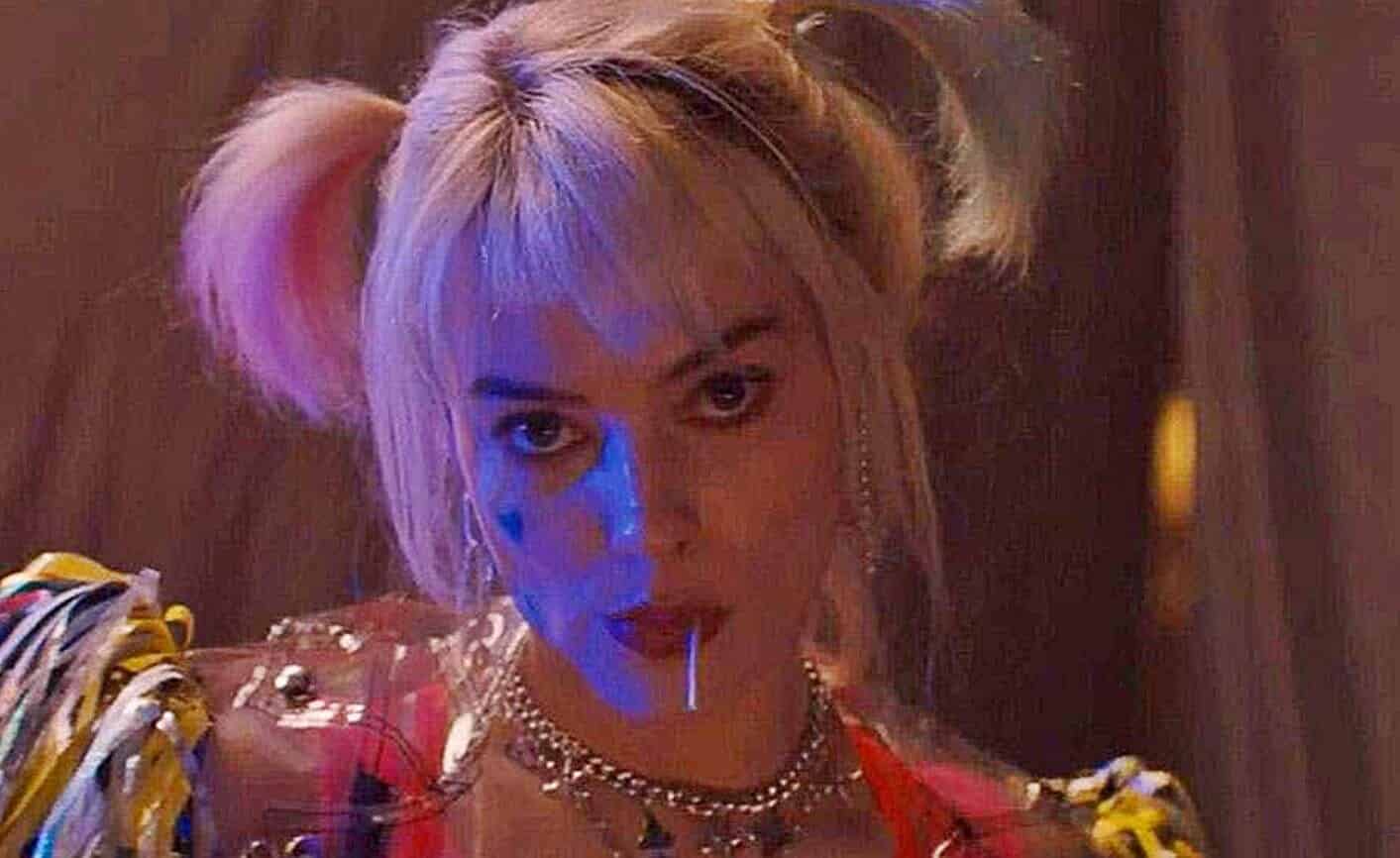 There’s been a lot of Harley Quinn related news lately. First, we were treated to a Birds of Prey first look back in January. Then, news broke that Harley wouldn’t be appearing in 2021’s The Suicide Squad. Not only that, but the Joker and Harley Quinn movie has been put on the back burner, and the rumoured Gotham City Sirens crossover with Birds of Prey is nonexistent.

But an update to the article which first revealed Harley wouldn’t be a part of the new Squad now states that she will be returning:

“UPDATE: I have learned from sources close to production that in fact, the information about Harley Quinn being absent from the new Suicide Squad movie is no longer up to date — she is indeed expected to appear in James Gunn’s The Suicide Squad, which is expected to begin production later this year.”

It makes a lot of sense for the DCEU to include Margot Robbie’s Harley in the newest iteration of the Suicide Squad. Harley was the standout star of the 2016 movie, and her distinctive style offers plenty of merchandising opportunities. Robbie has also previously indicated that she’d love to play Harley ‘forever’:

“I hope forever. I really, I could play Harley for a long time. I don’t know how long. We’ve signed on, I mean I think everyone’s committed to a couple of films. There’s so much you can do. They’re the sort of characters that you could keep exploring and find so many more, so much more to do.”

This sounds promising – Robbie is an exceedingly talented actress who brought depth and realism to Harley’s cartoonish, larger than life character. Underusing her in the evolving DCEU would be a huge shame, especially when she’s so eager to play the Clown Princess of Crime for the foreseeable future.