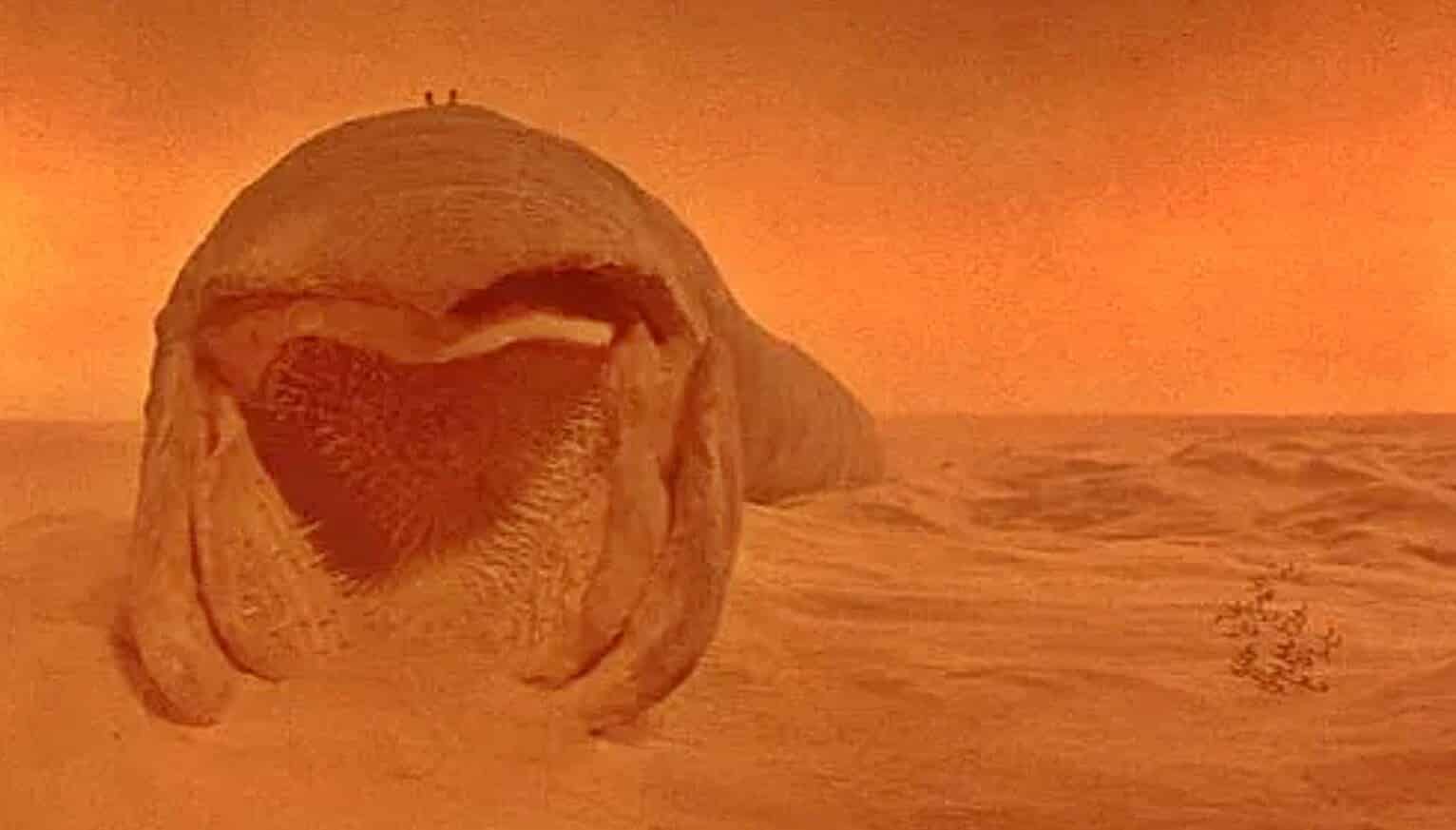 The latest version of Dune is going full speed ahead. First, the film got a great director. Then there were a ton of fantastic casting announcements. Now, we know when the highly anticipated film will land in theaters: November 20, 2020.

Director Denis Villeneuve was the first piece to fall into place. The Canadian filmmaker already had several acclaimed French-language movies under his belt when he hit Hollywood. Since then, he’s brought us action (Sicario), suspense (Enemy, Prisoners), and sci-fi (Arrival, Blade Runner 2049). His achievements in all categories, especially the latter, make him the perfect choice for this project.

Then there’s the stellar cast: Oscar Isaac (Ex Machina, Star Wars, Annihilation), Timothée Chalamet (Call Me By Your Name, Lady Bird), Rebecca Ferguson (Mission: Impossible, Life), Stellan Skarsgård (Thor, The Girl With the Dragon Tattoo), Javier Bardem (Skyfall, No Country For Old Men), Dave Bautista (Guardians of the Galaxy, Spectre, Riddick), Charlotte Rampling (Never Let Me Go, Broadchurch), and Jason Momoa (Game of Thrones, Aquaman) and Josh Brolin have signed on so far. Believe it or not, there are still casting announcements to come, so even more big names could yet be added.

Now, with an official release date, we can start getting seriously excited for this movie. Just in case you’ve never seen the original (and if you haven’t, you’re fired), Dune is a massive, multilayered sci-fi opus. Released in 1984 and directed by David Lynch, it starred Kyle McLachlan, Virginia Madsen, Patrick Stewart, Jurgen Prochnow, Sting, Brad Dourif, and many others. It’s based on a series of novels by Frank Herbert.

The story takes place in the far-flung future of the year 10,191 where the most valuable commodity in the universe is a mysterious spice, known as Melange. Consumption of Melange gives a person near-omnipotence, which means it’s both highly sought after and incredibly restricted. It’s only found in one place – the bleak world of Arrakis, a barren desert planet also known as “Dune” for its endless sands. The citizens of the Dune are enslaved, toiling their lives away harvesting the spice for the super wealthy who are constantly fighting for control of the Dune, and therefore the spice.

It’s a truly epic tale, which was done justice in the world of 1984. However, with this director, this cast, and modern effects technology, we can’t wait to see what the Dune of 2020 will look like.

Are you as excited for this as we are? Tell us your thoughts in the comments!