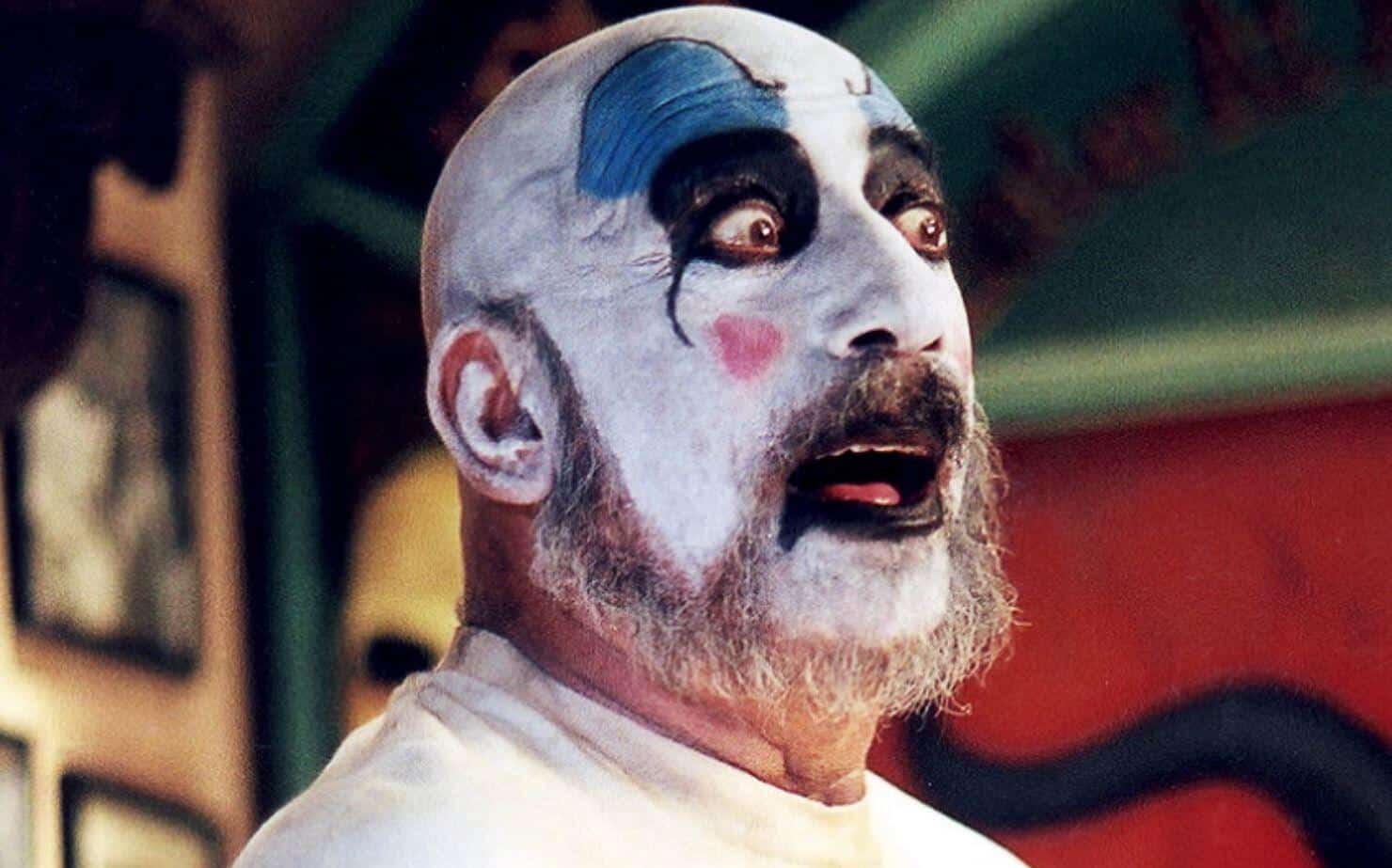 One of the most anticipated films of the year is Rob Zombie‘s 3 From Hell. As a sequel to House of 1000 Corpses and The Devil’s Rejects, many fans have been eagerly awaiting Zombie’s return to complete his trilogy. Zombie is also one of the most unique voices in the horror genre, with his unique style being decisive, yet appealing to many.

While 3 From Hell still has some ways to go before release, it appears that one of Zombie’s old films almost got a completely new treatment. In an interview with Larry King, Zombie discusses how House of 1000 Corpses could be turned into a Broadway Musical.

“As crazy as it sounds, I feel that my first film House of 1000 Corpses – which is kinda campy in a weird way, which is why at the time I wasn’t that thrilled with it – I think would make a great Broadway musical.  Because it’s very much – when you go to Broadway now it’s like Spider-Man, it’s The Addams Family, it’s Spamalot, you know? So that movie would translate well, I think because it’s just ridiculous.”

Zombie is a true original, with an idea like this only coming from his unique perspective. This idea on paper sounds a little too weird to work, but thats the charm of it. I can just imagine now stuffy audiences sitting down and then being subjected to Zombie’s wild and violent world. I have a hard time believing any major producer would put significant money behind this, but Zombie always has a way of making his projects eventually come to life.

Until then, we’ll get 3 From Hell – which is expected to be released at some point this year.

What do you think of this concept? Be sure to tell us all of your thoughts in the comments down below!

Tags: 3 From HellHorrorHouse of 1000 CorpsesRob Zombie
No Result
View All Result