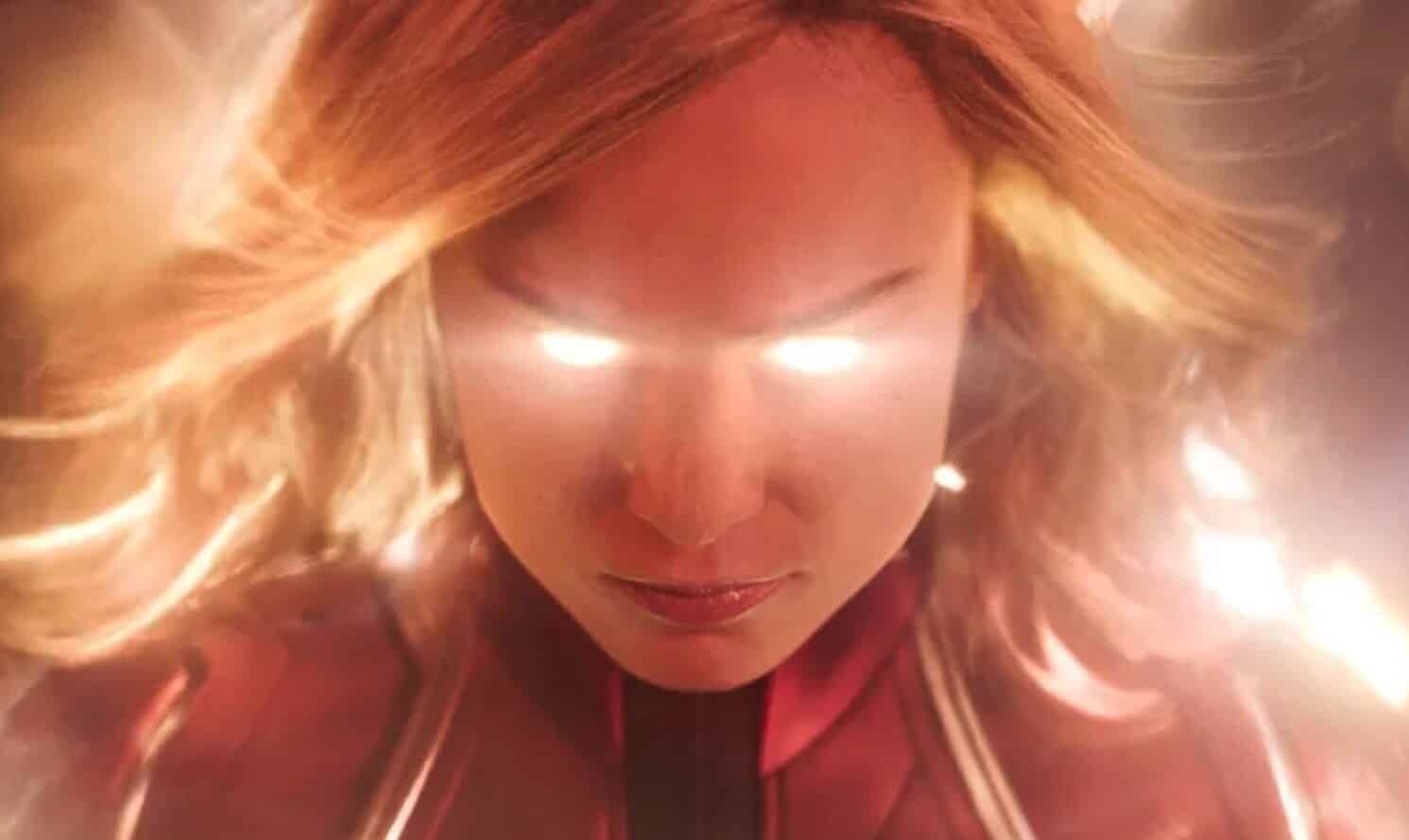 Captain Marvel will be released in a little over two weeks, and with that, the first reactions for the upcoming MCU movie have hit the internet. It’s important to point out that these are not the first reviews, which will come at a later point. The first reactions are pretty positive – but were you honestly expecting anything different?

Captain Marvel is a blast! Has some cool surprises that I definitely didn’t see coming, and the mystery/origin it weaves is engaging and fun. Brie Larson is awesome, and makes a fantastic first step into the MCU #CaptainMarvel pic.twitter.com/oqrRtgDQrp

Captain Marvel is everything that I hoped it would be. It feels completely unlike any other Marvel film. A unique and fresh take on an origin story that feels new. Brie Larson is fantastic as Carol Danvers. This is one of my favorite Marvel movies of all time. #CaptainMarvel pic.twitter.com/0ou7HU93MY

The future of the MCU gets even brighter adding #CaptainMarvel to the mix. Really fell for @brielarson’s sass, strength & energy in the role. Same with @LashanaLynch too! Ben Mendelsohn is A+ casting as Talos. And yes, Goose is a scene stealer. 2nd viewing can’t come soon enough.

#CaptainMarvel is pure joy. I cannot wait for the generation of little girls who will grow up with Carol Danvers as a hero.

#CaptainMarvel is (takes deep 90s breath) TOTALLY AWESOME. Never related to a Marvel character quite like Carol. She’s the stubborn witty 90s kid I like to think I am. pic.twitter.com/H6Q9s90KHA

#CaptainMarvel has a great ‘90s sci-fi vibe w/ a tone unlike any other Marvel movie, really. It’s retro & trippy, mysterious & dorky. It’s funny in surprising places & badass in all the right places. It remains entertaining because it’s always changing. It’s got the right stuff pic.twitter.com/o7AvqYY63x

#CaptainMarvel⁠ ⁠ is very fun. And I am thrilled to announce Brie Larson wears my EXACT SAME NINE INCH NAILS tee for more than half the film. Seriously. I’ve never seen anyone else with this shirt.

Really loved #CaptainMarvel. It’s a little wobbly at times but only because it’s so ambitious. It’s beautifully constructed, hilarious and offers tons of surprises. @brielarson obviously rules but Ben Mendelsohn is the surprise MVP. pic.twitter.com/yQLQGl2Yt0

Set in the 1990s, Marvel Studios’ “Captain Marvel” is an all-new adventure from a previously unseen period in the history of the Marvel Cinematic Universe that follows the journey of Carol Danvers as she becomes one of the universe’s most powerful heroes. While a galactic war between two alien races reaches Earth, Danvers finds herself and a small cadre of allies at the center of the maelstrom.

What do you think of the first reactions for the movie? Be sure to tell us all of your thoughts in the comments section!

Chris Hemsworth Will Star As Hulk Hogan In New Biopic
One MCU Star Has Officially Retired Ahead Of ‘Avengers: Endgame’ Release
Advertisement
Advertisement
To Top