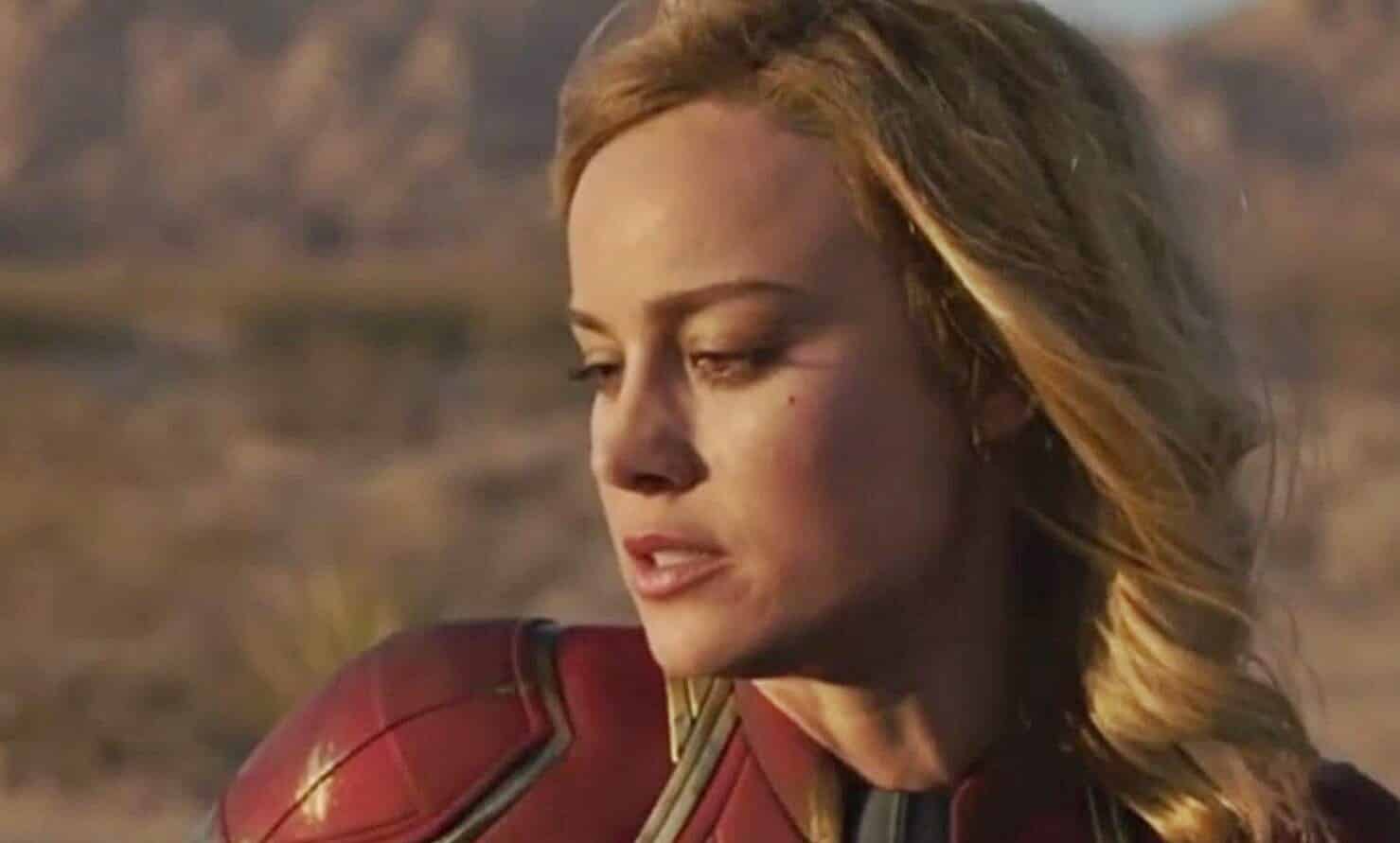 The internet has been an amazing wonder of human ingenuity since it’s inception. The ability to study abroad, look up facts, recipes, and more, watch your favorites shows from literally anywhere, etc. All these things, and so much more make the internet a value to mankind. But, there is a dark side to this. The internet has also given cowards, racists, bigots and more the chance to become keyboard “warriors”, hiding behind their monitors at home, and saying the most hateful and ignorant comments that just wouldn’t fly in real life. The latest case is the “reviews” for Captain Marvel, with idiots trying to sabotage the Rotten Tomatoes score to “crash” the movie.

You can see from the user reviews under the anticipation section for the Marvel Cinematic Universe’s first female led film. The attacks are similar to the “hate” the Black Panther movie experienced prior to its release. This time, the “fans” have taken to attacking star, Brie Larson. They are calling her a “white male hater”, based on an out-of-context statement she made during the press junket for A Wrinkle in Time.

Here are just some of the moronic comments.

I’m sure that Marvel isn’t worried about the film’s release. It is already projected to have a 100 million plus opening, and the very small minority of imbeciles making hateful statements certainly won’t stop it’s momentum. Real fans are looking forward to this movie, the second to last of the MCU’s Phase 3, and the introduction of Marvel’s most powerful hero. We just have to ignore the haters and always move forward.

What do you think of all this “hate”? Are you still excited to see Captain Marvel? Let us know in the comments below!