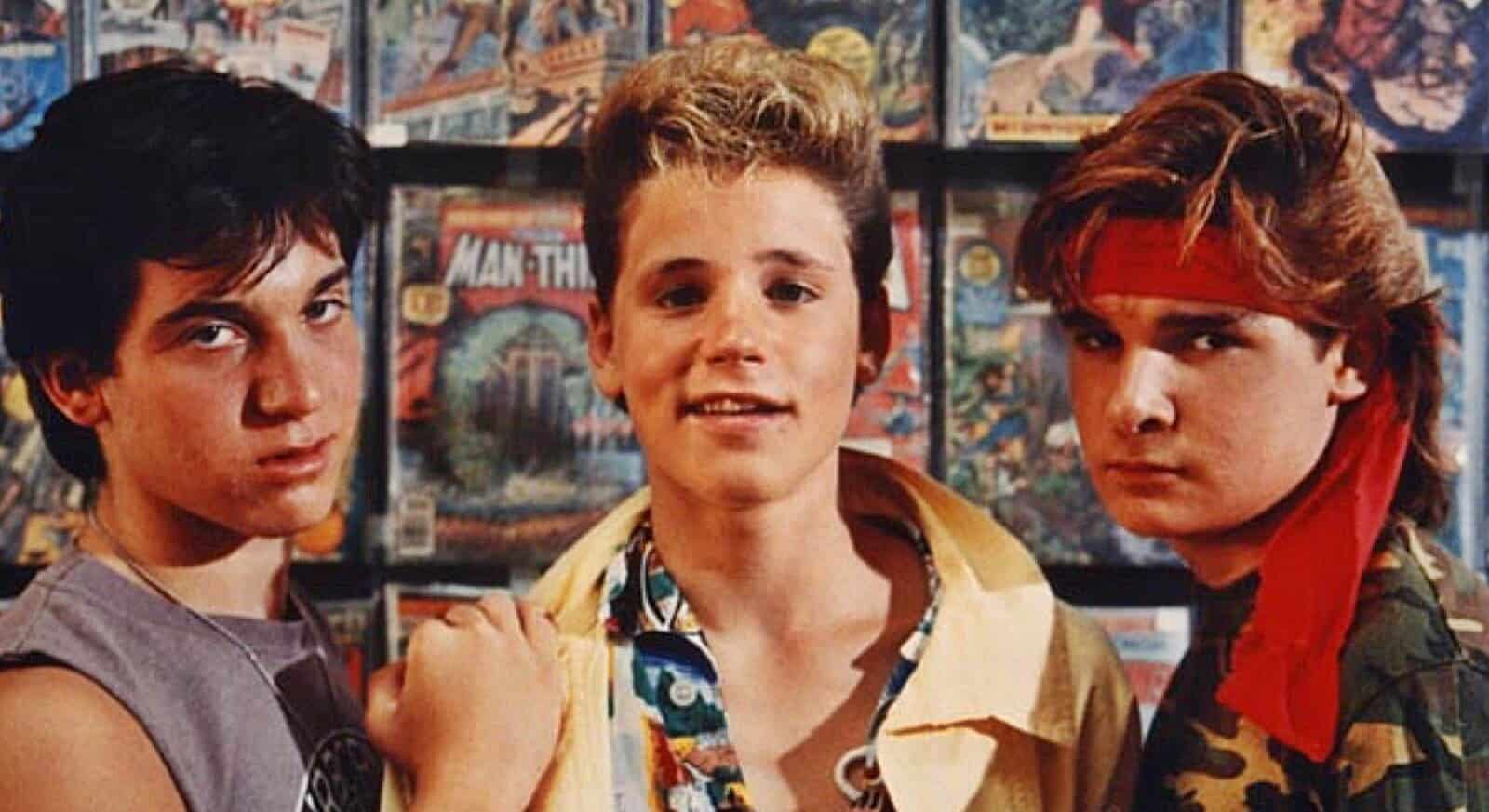 The Lost Boys is one of the most celebrated vampire movies of the 1980’s. While it’s received two straight-to-video sequels in 2008 and 2010, the franchise has since been very quiet. While most fans would’ve preferred another movie (ideally one that would reunite the surviving original cast members) it seems a TV series reboot is instead in the cards.

It was announced that The CW would air the series, which is stated to come from Rob Thomas and Heather Mitchell. While there isn’t much else known regarding plot or story details, there was recently a big scoop from Collider’s podcast The Witching Hour. The series’ hosts Haleigh and Perri revealed via Jeff Sneider that the Frog Brothers would be rewritten into… the Frog Sisters.

It’s a massive change for the franchise, which has seen Corey Feldman and Jamison Newlander play Edgar and Alan Frog in every installment since 1987. While some fans are excited to see a fresh spin, I can’t imagine the point in reusing old character models if they’re going to be completely changed anyways.

Nevertheless, the series doesn’t seem to share any sense of continuity with The Lost Boys. So it doesn’t seem to be a huge loss that they would change so many iconic aspects. After all, look at MTV’s Scream series. It’ll likely follow suit and be just as forgotten or negatively received and we’ll all go back to watching the original Lost Boys anyways.

“Welcome to sunny seaside Santa Carla, home to a beautiful boardwalk, all the cotton candy you can eat…and a secret underworld of vampires.”

“After the sudden death of their father, two brothers move to Santa Carla with their mother, who hopes to start anew in the town where she grew up. But the brothers find themselves drawn deeper and deeper into the seductive world of Santa Carla’s eternally beautiful and youthful undead.”

We’ll be sure to keep you posted on The Lost Boys series as we get more information.

What do you think of this change? Tell us in the comments down below!

Continue Reading
You may also like...
Related Topics:Horror, The Lost Boys