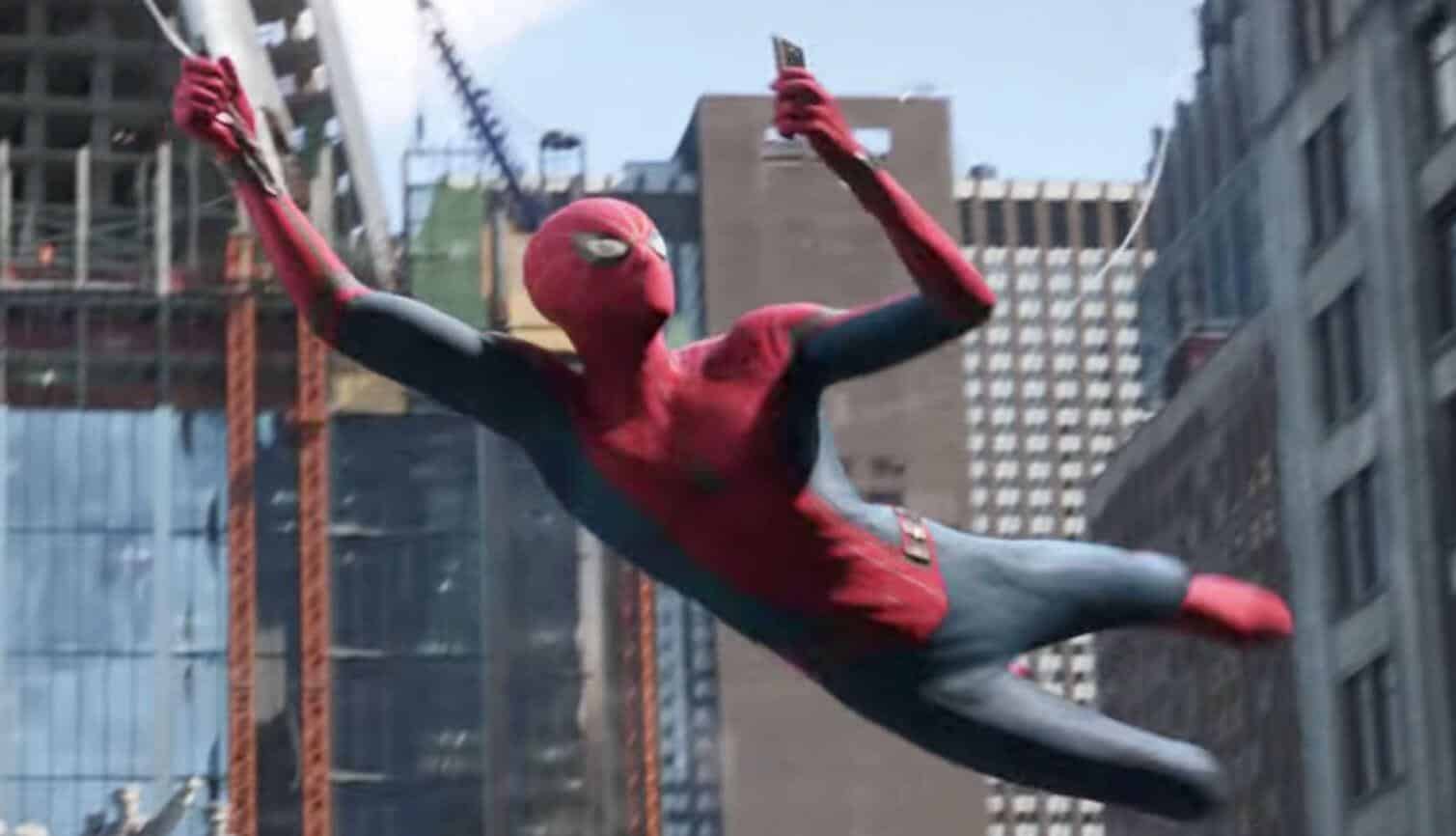 Spider-Man: Far From Home is one of the year’s most anticipated tent-pole projects. As a follow-up to Homecoming and set in the aftermath of the upcoming Avengers: Endgame, the film marks a seminal transition of the MCU into a new direction. Tom Holland has already proven he is a great Spider-Man, but its exciting to see him go toe to toe with a foe like Jake Gyllenhaal’s Mysterio.

While Spider-Man: Far From Home is still months away from its summer release, Sony is still trying to build up some anticipation for their upcoming film with this latest international trailer. Check it out along with the synopsis of the film:

Peter Parker returns in Spider-Man: Far From Home, the next chapter of the Spider-Man: Homecoming series! Our friendly neighborhood Super Hero decides to join his best friends Ned, MJ, and the rest of the gang on a European vacation. However, Peter’s plan to leave super heroics behind for a few weeks are quickly scrapped when he begrudgingly agrees to help Nick Fury uncover the mystery of several elemental creature attacks, creating havoc across the continent!

This trailer is essentially just a re-cut of other trailers we’ve seen before, so there isn’t much in terms of new footage to salivate over. That being said, I am very curious to see how Far From Home turns out. Homecoming is a film that had its distinct charms, yet I do think it could have achieved more from a story and character standpoint. I hope this film attempts to correct that issue rather than playing it safe.

What do you think of this new trailer? Are you excited for the MCU movie? Be sure to tell us all of your thoughts in the comments down below!

Tags: MarvelMCUSpider-ManSpider-Man: Far From Home
No Result
View All Result